By ChukwuOlisa (self meida writer) | 1 months

Information reaching our news desk now has it that Mazi Ohuabunwa, who is the President of Pharmaceutical society of Nigeria, has given his position on why ethnic groups demand for self-determination, saying that ethnic nationalities who claim that they are being marginalised, will always demand self-determination, adding that agitations around the world from different quarters or regions are tools to seek justice and fair treatment of their people from the central government.

Ohuabunwa disclosed this to SaharaReporters on Wednesday, while explaining the reasons behind agitations in the country, especially from Igbo and Yoruba ethnic nationalities, demanding for Biafra and Oduduwa Republics respectively.

The war veteran, narrated that the Nigerian Biafran civil war was fought between July, 1967 and January, 1970. Then in 1999, Chief Ralph Uwazuruike kickstarted a fresh struggle to achieve the Biafran Republic, under the platform of Movement for the Actualisation of Sovereign State of Biafra(MASSOB). Then later Mazi Nnamdi Kanu started his own under the platform of Indigenous People of Biafran (IPOB). 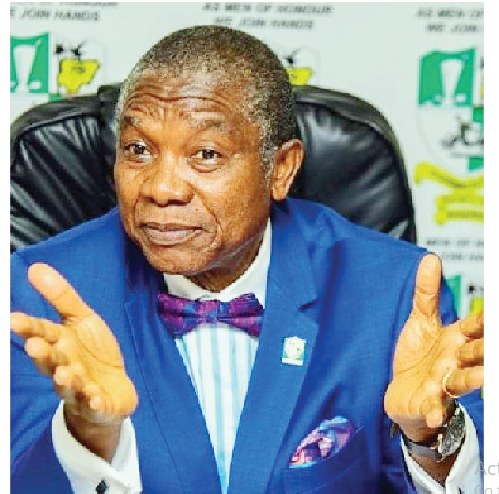 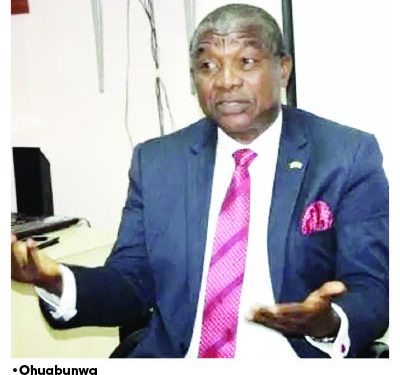 He further cited the case of the people of Scotland and British Government on how Scotland is planning to exit the Union, which was entered centuries ago through a wide consultations and discussions.

Today's Headlines: Pantami Renounces His Comments On Al-Qaeda, Taliban, I Lost My Parents For Biafra

Lionel Messi Proved Himself As GOAT in Copa Dey Rey Final. See Why