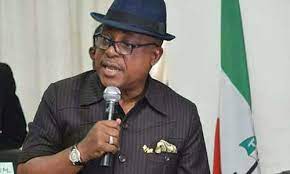 There are strong indications that the leadership crisis rocking the Peoples Democratic Party may be far from over, even as the party's National convention is just weeks away.

Over the past weeks, there have been concerted efforts by the party elders to bring stability and sanity back to PDP, this is to enable it to prepare for the convention and also position it well to win the 2023 presidential election.

But despite the best efforts of the PDP leaders led by former Senate President David Mark, normalcy is yet to resume. 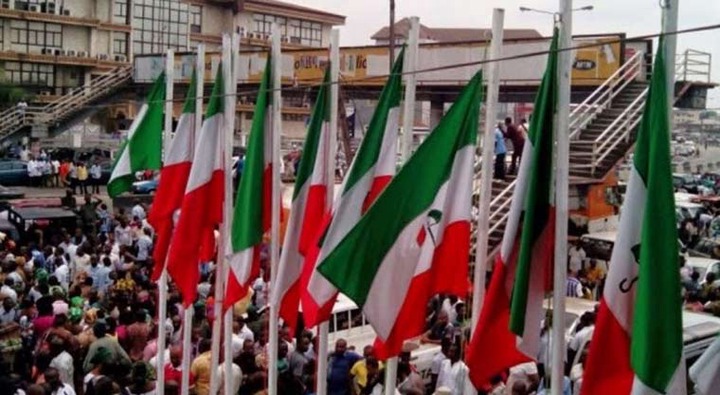 In fact, situations could get worse as there are reports that Prince Uche Secondus may fight his way back to the office as the National Chairman of the party. And analysts have expressed fears that this could throw the party deeper into a crisis that could threaten the October convention.

In this report, I will analyse why Secondus may return as PDP chairman and the likely implication on the party’s future.

Why Secondus may return as PDP Chairman

According to a recent report in Punch Newspaper, Secondus has refused to heed the desperate pleas by David Mark to withdraw his appeal court case against the party, so that PDP can go on with the plans for the convention.

Secondus is in court to appeal against his dismissal as PDP Chairman. He has insisted that removal was unlawful and he is asking the court to restore him to his former position. 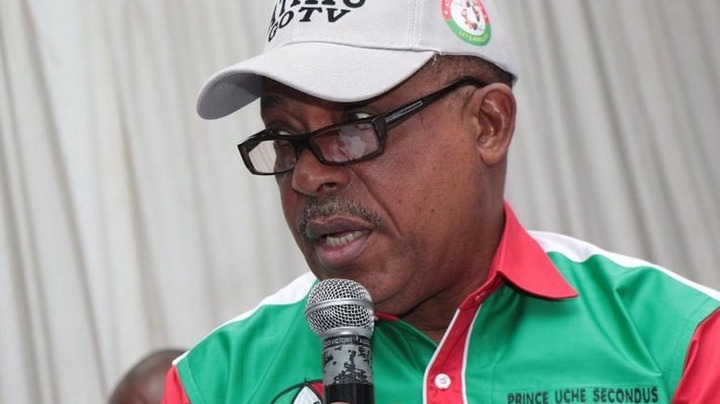 One of the reasons why Secondus has refused to back down from the court case is because he is confident that he has a strong case and that at the end of the day he will get justice.

Besides, Secondus is also fighting to restore his reputation which has been tarnished by his long-drawn political battle with the River State Governor Nyesom Wike, who publicly accused him of being weak and also instigating PDP’s crisis.

Meanwhile, Secondus’ lawyers are optimistic that they will win their appeal. If that happens, then Secondus may return to office as PDP Chairman even if only for a couple of weeks. 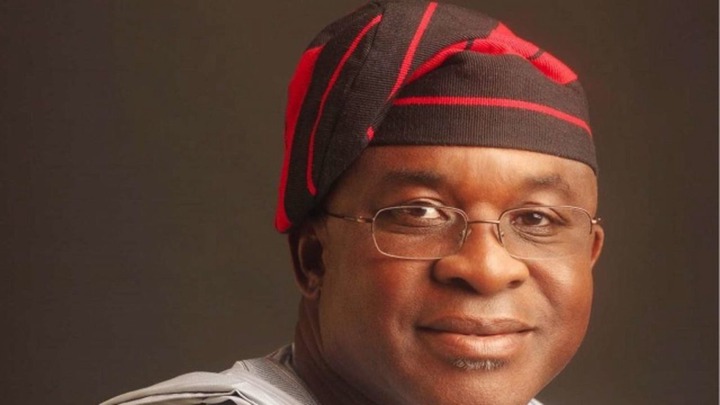 But the larger implication of that is that the already scheduled PDP National Convention may not hold as planned. More so, the party could resume a new round of leadership crisis and legal tussle that may weaken the party and undermine its objectives of toppling the ruling All Progressive Party in the 2023 Presidential election.

The PDP elders are aware of this risk and that is why they are working round the clock to prevail on Secondus to withdraw his appeal from the court.

What do you think about this development in the PDP? Let us know your thoughts in the comment section below. While you are at it, also like and share the story so that others can comment too.

Content created and supplied by: Joe2023 (via Opera News )