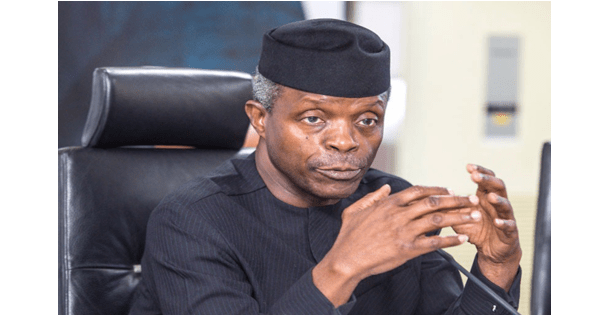 In a release by his spokesman, Laolu Akande, Osinbajo said “We think that São Tomé and Principe is an important partner and we have a very strategic relationship which is why we are here not just to felicitate with the new President, but to re-establish a relationship, a relationship which by the way has been growing from strength to strength over the years.” 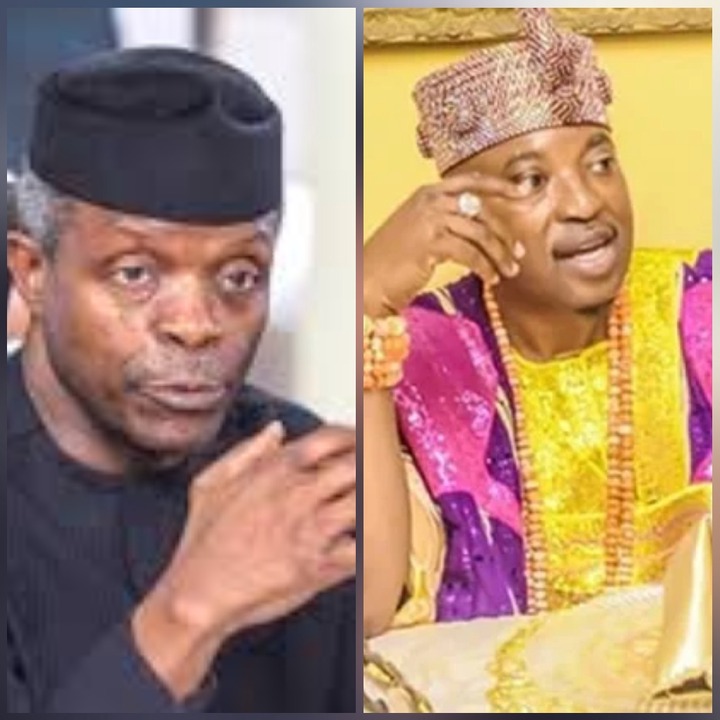 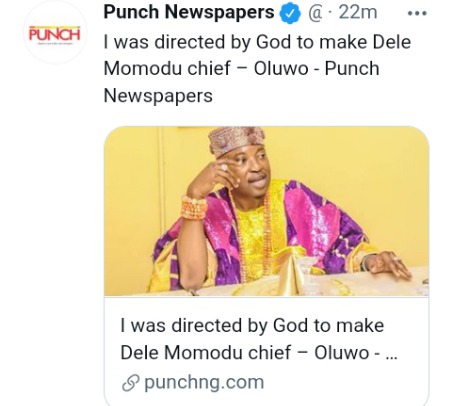 The Oluwo of Iwo, Oba Abdulrosheed Akanbi, has said he decided to honour the publisher of Ovation, Dele Momodu, with the chieftaincy title of Aare Atayese after he got a divine inspiration to do so.

Oba Akanbi, who spoke in his palace on Saturday during the installation ceremony of Momodu as Aare Atayese, and his wife, Mobolaji, as Yeye Aare Atayese, said he got a divine instruction to honour the man, when they met three years back at a function in Bowen University, Iwo. 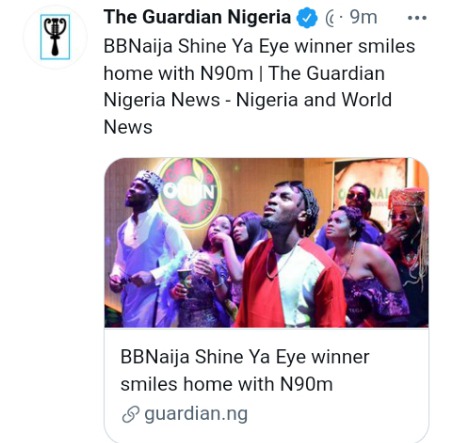 After 10 weeks of excitement and drama from housemates, the BBNaija: Shine Ya Eye season wraps up today.

The season finale will be available for streaming at www.showmax.com and the Showmax app from 7pm WAT. Finalists Angel, Cross, Emmanuel, Liquorose, Pere and White Money are in the race to win the grand prize of N90m and bragging rights as winner of the biggest reality show in Africa.

For the first time in the history of the show, fans in the UK got the chance to stream the show 24/7 this season via Showmax. 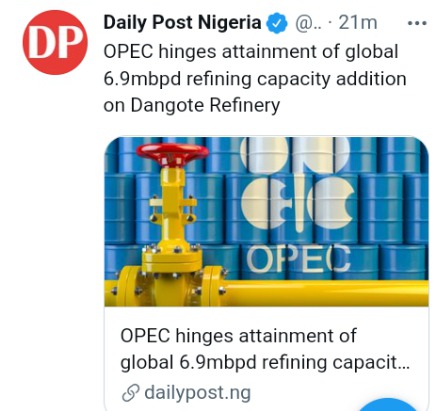 Dangote’s 650,000 barrels-per-day (bpd) oil refinery project has been identified as one of the oil distillation companies that would boost global refining capacity by 6.9 million barrels per day between 2021 and 2026.

The Organisation of the Petroleum Exporting Countries (OPEC), which made this disclosure in its 2021 World Oil Outlook released recently, said Africa’s medium-term outlook appears more optimistic with 1.2 million barrels-per-day (mb/d) of new capacity expected by 2026; half of which is to be accounted for by the 650,000 bpd Dangote Oil Refinery project in Nigeria, which is likely to come on stream in 2022. 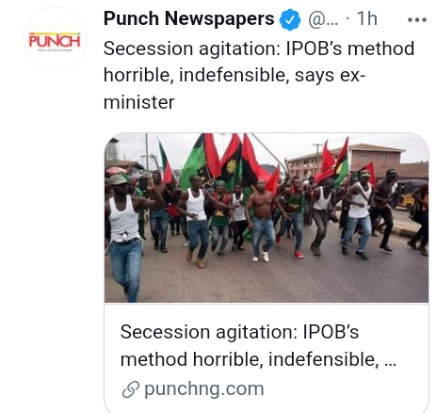 A former Minister of Power, Prof Chinedu Nebo, has attributed the agitation for the creation of Biafran nation out of Nigeria to the unfair treatment of the Ndigbo in the country.

However, he said while the agitation, spearheaded by the Nnamdi Kanu-led Indigenous People of Biafra was justified, the method by which the group was going about the agitation was condemnable.