South East Security: We Do Not Subscribe To The Philosophy Of IPOB - Gov. Ikpeazu (Video)

The Governor of Abia state, Okezie Victor Ikpeazu was recently interviewed on Channels TV regarding the The Indigenous People of Biafra (IPOB) and the Eastern Security Network (ESN). The Nigerian governor stated the need to swiftly address the rising insecurity in the Southeastern part of Nigeria, before it evolves like Boko Haram. 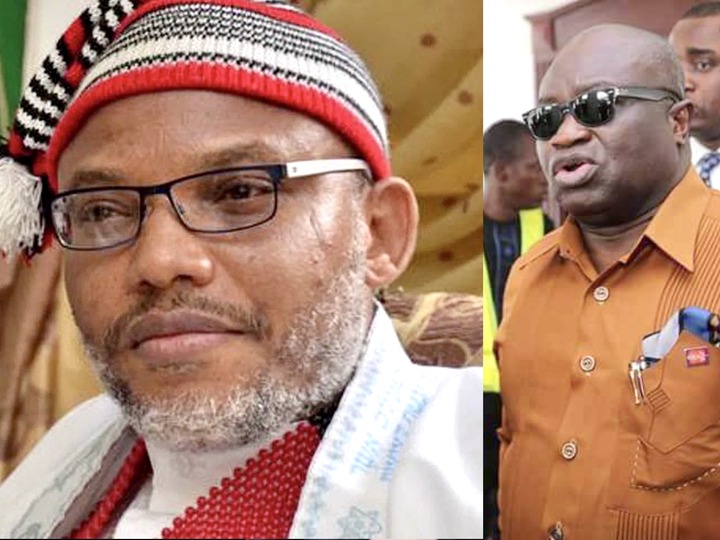 You may recall that there has been reports of attacks on security forces in the Southeastern part of Nigeria (dominantly occupied by the Igbo people), which has since become a source of concern to Nigerians and residents of the region.

When asked during the interview if IPOB or ESN are a threat to security in Abia state, Governor Ikpeazu stated that there are issues such as lack of trust, marginalization and lopsided development in Nigeria.

Explaining further Governor Ikpeazu said, "At a time like this we think that some of their agitations are valid but we do not subscribe to the pattern, way and strategy in which they have pursued it, because we can not see the end of the tunnel from the beginning." The governor added that anyone who becomes an enemy to the citizens of Abia state is incurring the wrath of the government.

According to Governor Ikpeazu, IPOB is a threat to anybody because IPOB has a philosophy and the way they go about their philosophy at times does not serve the purpose of constituted authority.

Governor Ikpeazu reiterated that some of the issues raised by IPOB in Nigeria seems valid to him and needs to be addressed. The Governor reiterated his opinion on lack of trust in Nigeria and the division of the country into tribesmen as opposed to being Nigerians.

IPOB was founded by it’s leader Nnamdi Kanu, but the group has since been proscribed as mentioned by Governor Ikpeazu during the interview. 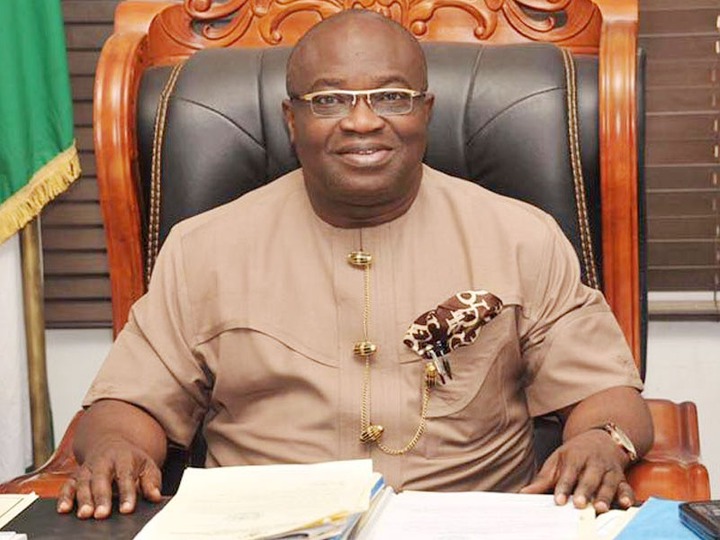 Click here to watch the interview with Governor Ikpeazu

Iniubong Killer; Akpan Said She Agreed To Have Sex With Him, And He Killed Her In Self Defense.

"I Asked Iniubong If She Could Work In a Farm Where Hard Drugs Are Being Kept", Udak Akpan Claims

Vee, George Okoro, Others React As Nengi Becomes The First Brand Ambassador Of A New Company

Native doctors are advised not to provide charms to criminals