By Watertown (self media writer) | 19 days ago

Soludo will be Anambra’s next governor: Gov. Obiano

Willie Obiano, the governor of Anambra State, has said that his preferred successor, Chukwuma Soludo, will win the state governorship elections in November, amidst threats of a state of emergency by the federal government. “Professor Chukwuma Soludo will be the next governor of Anambra state,” Mr Obiano said after meeting with President Buhari on Thursday.

Mr Obiano dismissed threats that election would not hold.

He said he has conferred with the president and has secured commitment for the reinforcement of security assets in the state for a smooth electoral process. 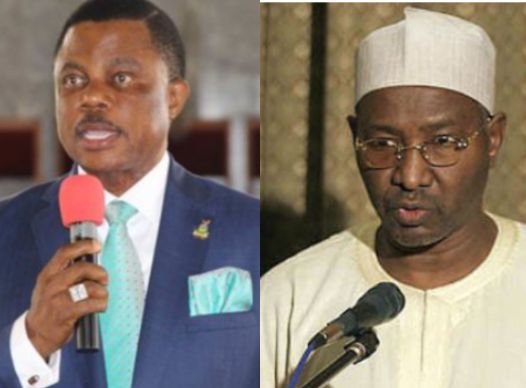 The Nigerian leadership has been described as lacking the experience, knowledge and character needed to lead and rescue the country from the present challenges. 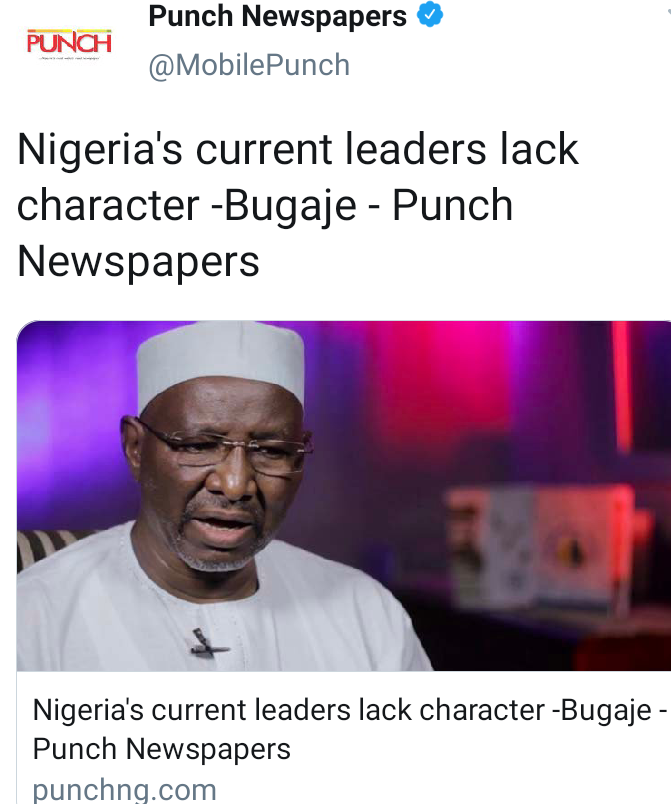 A former National Assembly member, Usman Bugaje, said this while speaking at the Maitama Sule Leadership Lecture series organised by the student wing Coalition of Northern Groups in Minna, the Niger State capital.

Bugaje noted that restructuring being clamored for is not the solution to Nigeria’s problem, saying that competent leadership would address the many challenges facing the country and that 20 years into democracy, the trust between the government and the citizens have died.

A chieftain of the Peoples Democratic Party (PDP) and former Edo State Commissioner in the Public Complaints Commission (PCC), Oladele Bankole-Balogun has called on the governor of Edo State, Godwin Obaseki to practically engage leaders and stakeholders of the party to chart the way forward for the party. 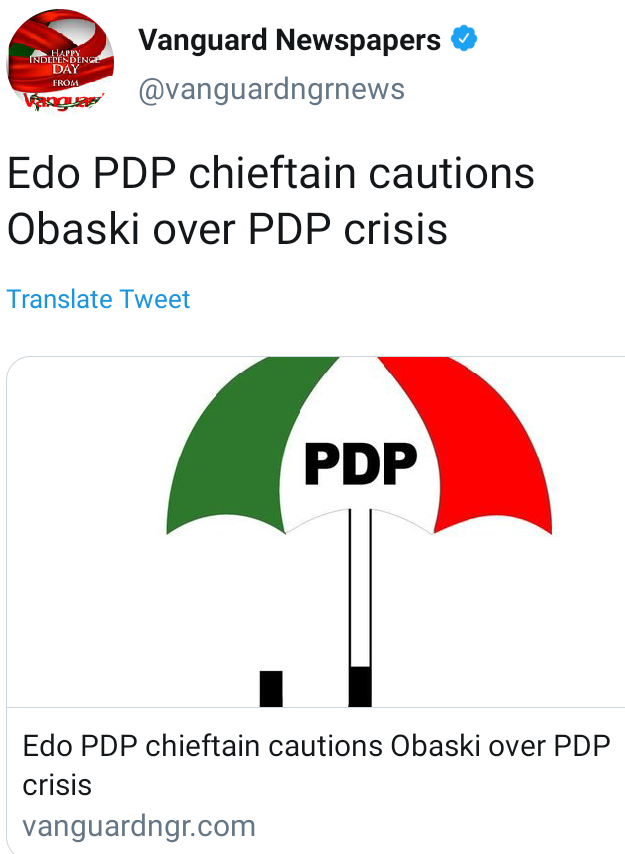 Bankole-Balogun was reacting to the crisis rocking the PDP over the integration of members of the All Progressives Congress (APC) who defected to the PDP with the governor.

The ruling All Progressives Congress, APC has lauded President Muhammadu Buhari’s “timely presentation” of the proposed 2022 National Budget tagged ‘Budget of Economic Growth and Sustainability to the joint session of the National Assembly, urging the lawmakers to expedite action on its passage. 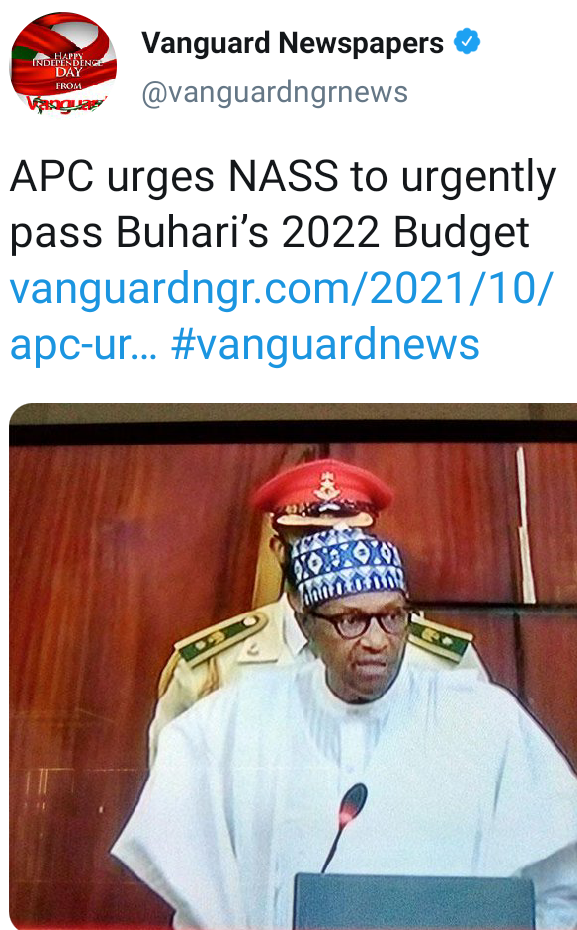 The party gave the charge in a statement issued Thursday in Abuja and signed by the National Secretary of its Caretaker Extraordinary Convention Planning Committee CECPC, Sen. John James Akpanudoedehe. Obiano, who updated Buhari on security challenges facing the state, said bandits from neigbouring states are responsible for the killings and disruption of public peace in Anambra.

The meeting is coming after the Federal Government threatened to invoke emergency rule as part of measures to address security challenges and safeguard electoral processes in Anambra.