Two most celebrated deaths in Nigeria. 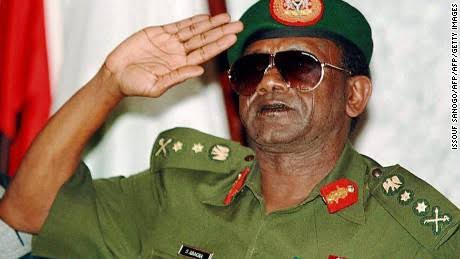 The first most celebrated death in Nigeria is General Sani Abacha. He was a Nigerian military general who served as the military head of state of Nigeria from 1993 until his death in 1998. He was also Chief of Army Staff between 1985 to 1990, Chief of Defence Staff between 1990 to 1993; and Minister of Defence. Abacha was the first Nigerian soldier to attain the rank of a full military general without skipping a single rank. He was autocratic in his government and citizens felt hostile during the rule of General Sani Abacha. On 8 June 1998, Abacha died in the Aso Rock Presidential Villa in Abuja. He was buried on the same day, according to Muslim tradition, without an autopsy. This fuelled speculation that he may have been assasinated. The government identified the cause of death as a sudden heart attack. 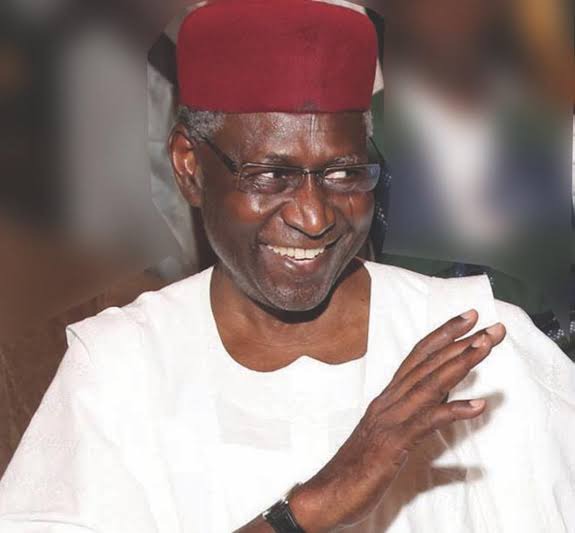 The second most celebrated deaths is Abba Kyari OON. He was a Nigerian lawyer, businessperson, and government official. He served as Chief of Staff to President Muhammadu Buhari from August 2015 to April 2020. He died of corona virus on 17th April 2020.