The deteriorating security situation in Anambra has recently claimed many lives, destroyed properties and threatened to disrupt the upcoming electoral process. In a bid to restore peace, Operation Golden Dawn was launched by the military, and the declaration of a state of emergency was even suggested by the Minister of Justice, Abubakar Malami. After what initially appeared to be a reversal of Malami's suggestion, the presidency, through the Minister of Information and Culture, Lai Mohammed, has now backed it up. 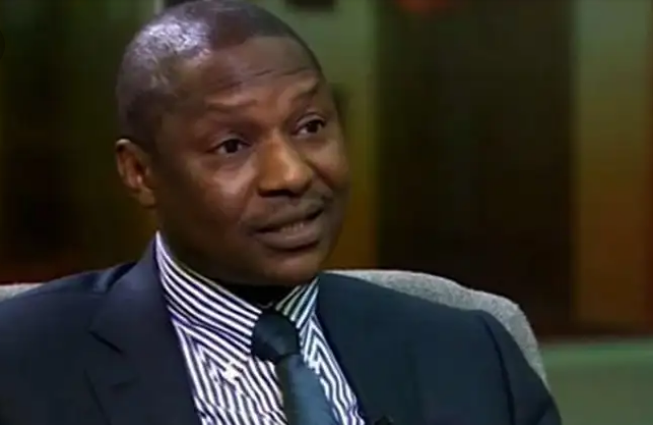 Recall that Abubakar Malami's mention of the declaration of a state of emergency in Anambra, was met with intense backlash from his critics. The Governor of the state, Willie Obiano, strongly condemned the move, asking why such should be done in the Southeast when the bandit-infested North was left alone. Giving a reason for the consideration of such a drastic measure in Anambra, Lai Mohammed has now said that the threat posed by IPOB is far more serious than banditry. 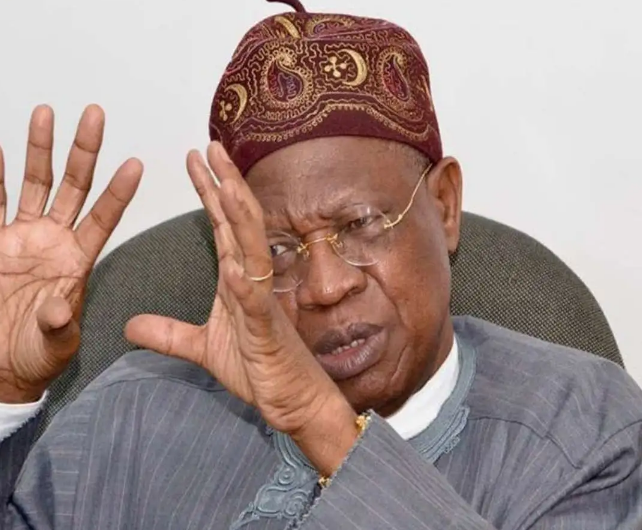 Interestingly, one particular Northerner made a statement that directly contradicts Lai Mohammed a while back. That person is no other than Governor Samuel Ortom of Benue state. Lambasting the presidency for not doing enough to end banditry in the north, the governor stated that the bandits are not even Nigerians. He said that they are French-speaking Fulani from neighbouring Niger Republic and Mali. In conclusion, he stated that the criminals are a much greater threat to the country than IPOB, which seems to have the undivided attention of the Federal Government. 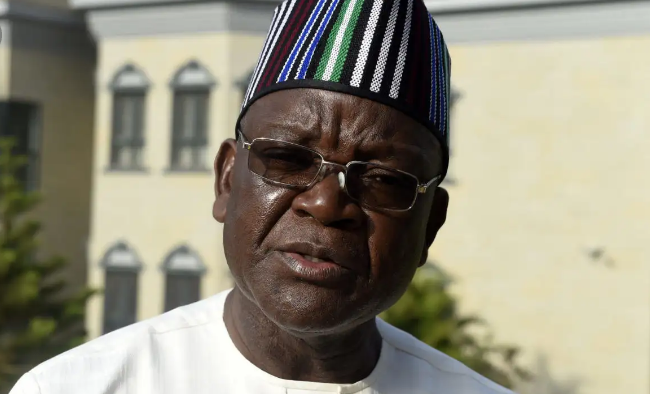 Going by this, it is safe to say that Governor Samuel Ortom will not be pleased by the consideration of a state of emergency in Anambra state. It is possible that he will view it as unfair and lopsided, considering the death and carnage being perpetrated by bandits in his state and the rest of the north. 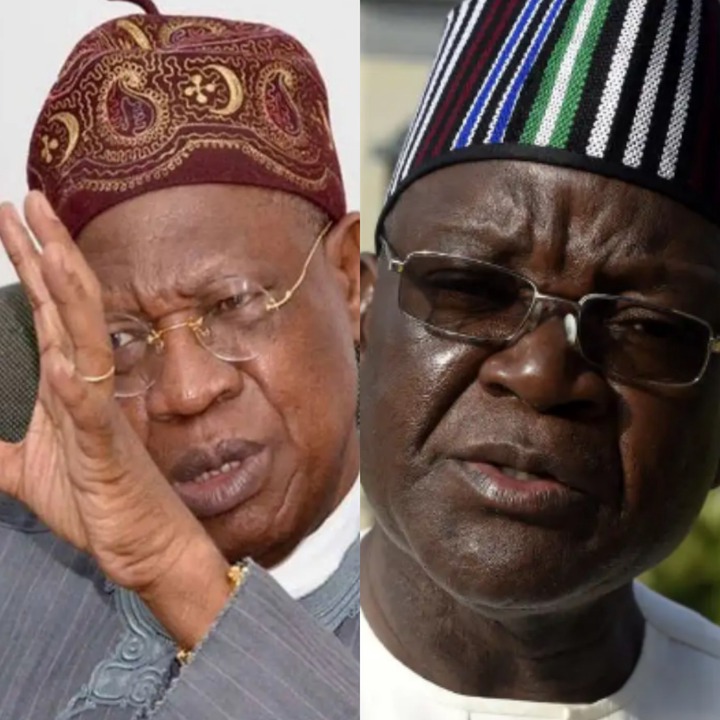 What are your thoughts concerning this article? Is IPOB a greater threat than the bandits or not? Tell us your opinion in the comments section below.