2023: Why PDP Might Lose The Election Without The Support Of The North

By Floky (self media writer) | 8 months ago 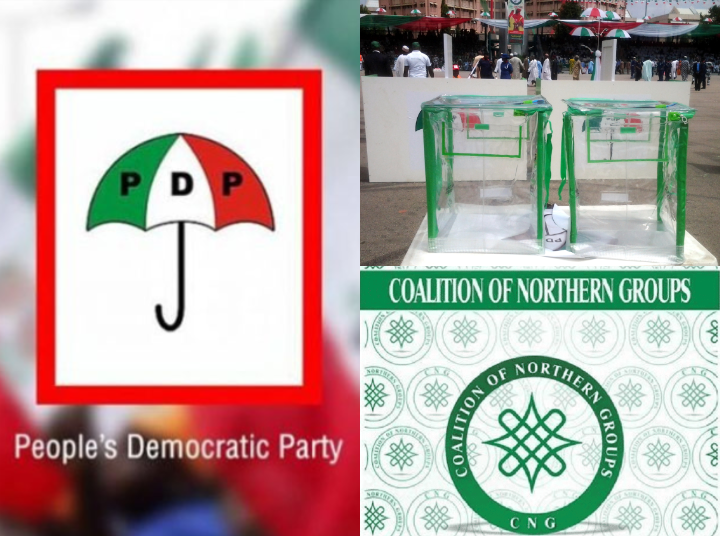 According to the punch, it was reported that the coalition of Northern groups is not happy with PDP's recent decision. It was understood that a resolution was agreed on by the National Executive Committee members, who all agreed that there should a swapped by all party positions hitherto currently being held by northerners with those held by southerners. This decision by the National Executive Committee of the Peoples Democratic Party zoning the national chairmanship, to the North, ahead of the 2023 general elections has brought frowns to the faces of the Coalition of Northern Groups. 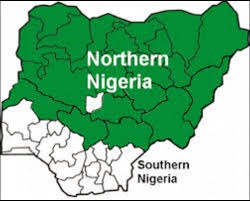 The act has, however, been seen as a threat to the consolidation of democracy in the country, by the CNG. Abdul-Azeez Suleiman, the spokesperson of the CNG, told reporters on Saturday in Kaduna that it was contradictory and deceptive for the PDP NEC to restrict the national championship position to the North and leaving the contest for the party’s presidential ticket open to all. Furthermore, Abdul-Azeez Suleiman said that that act was an abuse of the acceptable democratic process as it is contradictory, an alien and ultra vires to political party traditions everywhere. He said he fails to understand why the party would allow open contest for the presidential ticket, but deny entire Southern Nigeria the right to vote and be voted for in a free and fair process for the highest position in the party.

He, however, called on the PDP to create a party system that will be a free, fair, and inclusive process and not by deceit, blackmail, threat, or grandstanding where there would be a purposeful, credible, capable, and result-oriented leadership. 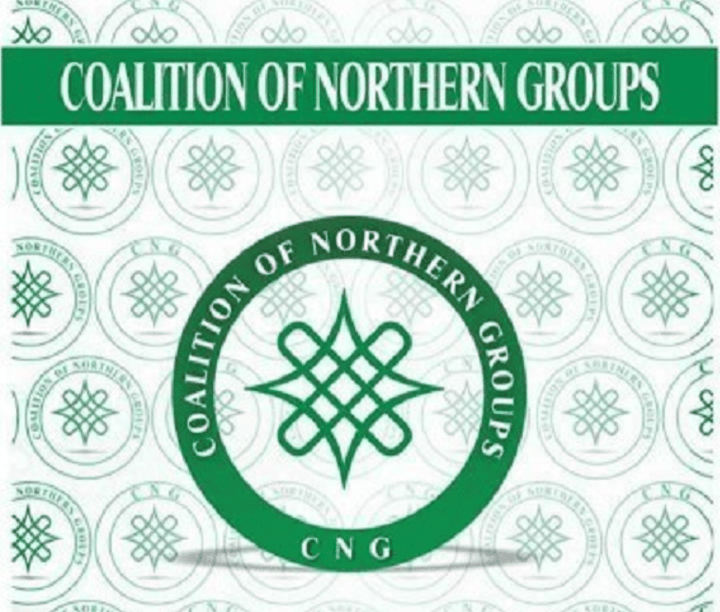 The election year is just by the corner, and Kano State during that last election produced the highest number of votes. Kano if we haven't forgotten is a northern state, and many of the coalition members are scattered across not only different northern states but Kano as well.

You need the north to win an election in Nigeria, and if the PDP refuses to do what the coalition of the north wants they might end up losing their supports and lose the election come 2023. Every zone in Nigeria is needed to win the election, but the North should not be overlooked judging by the last election.