If Governor Wike Joins APC, Niger Delta Region Will Be Conquered By APC

If the incumbent Governor of Rivers State Mr Nyesom Wike, Joins the All Progressives Congress, the ruling party at the national level. The APC will penetrate further into the south south geopolitical bloc and thereby conquered the zone without wasting time. 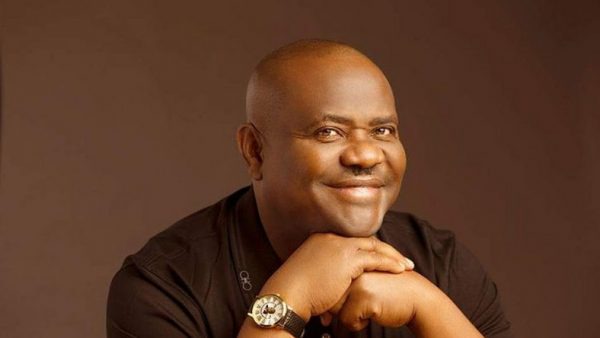 Recall last month there were several insinuations from some quarters that the Governor of Rivers State Mr Wike wanted to defect to All Progressives Congress, which he came out boldly to deny.

If such insinuations we are something to go by and it happens to be real, that will be the biggest blow that Peoples Democratic Party will face, in the south-south geopolitical bloc, as he is their strongest member, within the region. Once he's out of the way, it will be a walk over for All Progressives Congress. The peoples democratic party has dominated the south south geopolitical bloc, for the past 20 years since the return of democracy and it has been a very tough battle, for any opposition party to penetrate into the Bloc. As at today, the six States that are within the south south geopolitical block, are being controlled, by Peoples Democratic Party. This party is being spearheaded by the Governor of Rivers State Mr Nyesom Wike and the chairman of the party who is equally from River State Mr Uche Secondus. He has silenced the likes of Rotimi Amaechi the former Governor of Rivers State and the current Minister of transportation, as APC has no say in River State and he has gone further to ensure that the incumbent Governor of Edo state, who defected to the party last month, secures the ticket of the party, to fly the flag of Peoples Democratic Party in September 2020 Governorship election in Edo State.