Shakespeare.living in the witches era

By Oneloveafrica (self media writer) | 2 years ago

Have you ever wondered why Shakespeare used witchcraft and the supernatural in many of his works?

have you really thought of how shakespeare was able to performed most of his acts in his days? well he was only lucky to have been born in a country after a year after the witchcraft and conjuration acts of 1563 brought about the era of the witch trials in England, it is hardly a surprise that witches and witchcraft would come to feature in Shakespeare’s work. His writing career began as the witch trials reached their peak in the 1580s and 1590s, though by his death in 1616 the number of trials had plummeted and seemed to be in terminal decline, though that would not have been apparent to him or his contemporaries. The influence of the Civil War would later, briefly reignite the flames of persecution. so he was indeed born into a country where witchtcraft had been conjudated into law, so you can not talk about the great britain without talking about the conjuration acts of 1563 where the witchecraft era began.. so the question now is this; is whichcraft really part of the england constitution, does witchcraft really have a bad effect to the nation today.. where the shakespeare story tells that all.... 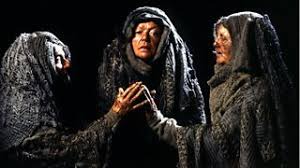 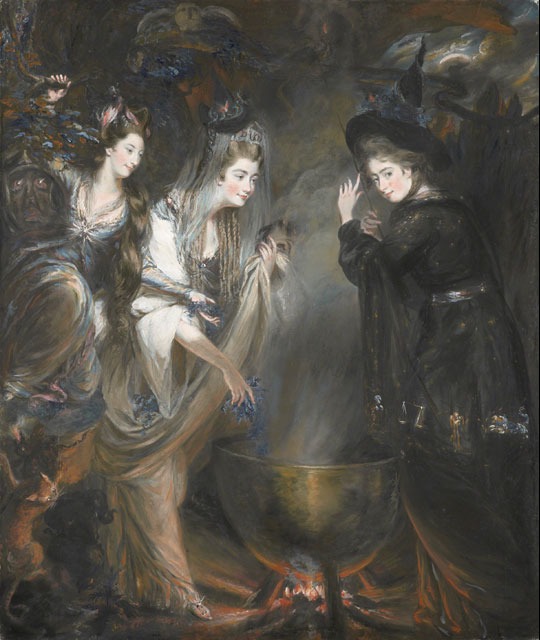 Content created and supplied by: Oneloveafrica (via Opera News )