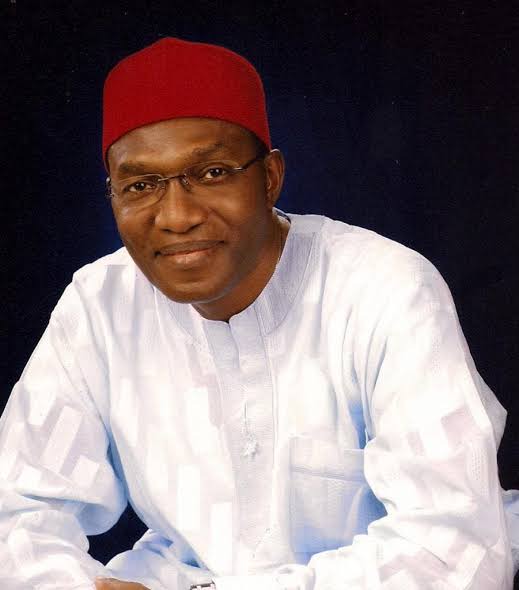 There has been a lot of ongoing events in Anambra State, ahead of the November 6, governorship election. Although there has been insecurity challenges in the state, there seem to be no plans to postpone the election. Candidates of different political parties have carried on with campaigns, as some even had to conduct their campaign outside the state, due to the insecurity challenges.

Candidates are doing the most to emerge the winner of the forthcoming election, however, a Federal High Court, in Abuja has been asked to nullify the primary election of the All Progressives Congress, APC party, which produce Senator Emmanuel Any Ubah as the governorship candidate, and flag bearer of the party. The request was made by a governorship aspirant, of the APC party, Chief George Moghalu in a suit he filed on Monday. 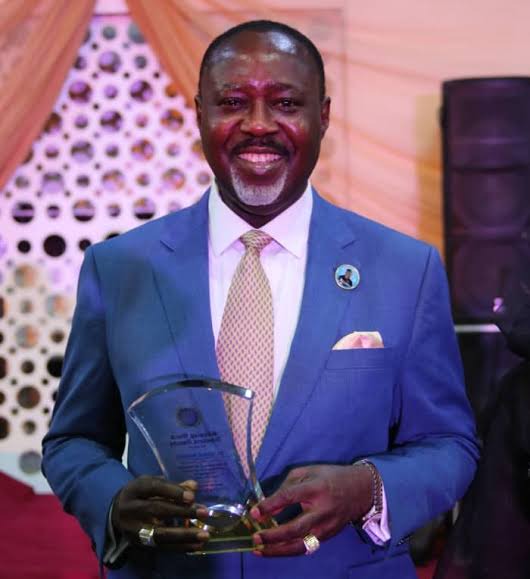 Chief George Moghalu alleged that the Electoral Act and the APC guidelines had irregularities in a purportedly primary claimed to have been conducted in June. Chief Chris Uche, SAN filed the suit on behalf of the APC party, governorship aspirant. The plaintiff who claimed to have bought a nomination form for the sum of N23 million asserted that no primary election known to the law was conducted by the party.

The governorship aspirant also tendered a report to the Independent National Electoral Commission INEC, which confirmed that no primary election was conducted within the time stipulated by the law. Chief George Moghalu cited section 87 of the Electoral Act and guidelines of the APC party, which stipulated that primary election must be conducted between 8 am and 4 pm. The plaintiff averred that he and other delegates, as well as INEC officials, waited till 7 pm on the primary election day, without party officials billed to conduct the election. 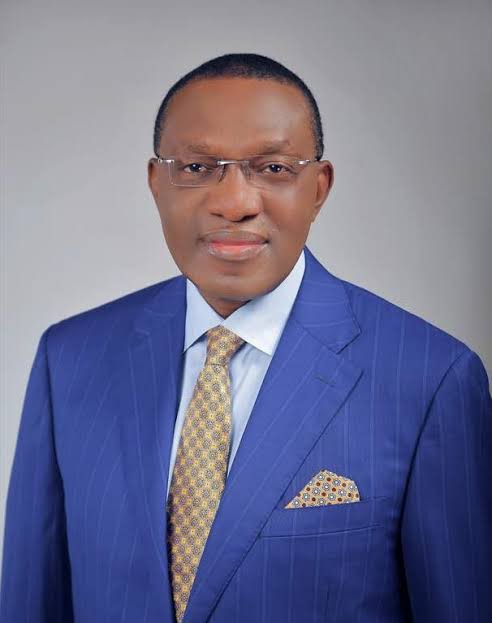 Chief George Moghalu went on to say, INEC officials, other delegates including, himself left when it dawned on them that, no election would be conducted on that day. He said he was shocked, the following day when the party announced it had conducted a purported primary election, and that one Andy Ubah had won. The plaintiff, therefore, asked Justice Inyang Eden Ekwo to nullify the purported primary election and order a fresh one.

In alternative to the request, Chief George Moghalu prayed for an order of the court compelling the party to refund the N23 million paid for the nomination form and expression of interest. If the court adheres to the request of the APC aspirant, it will not only cause a setback for Senator Emmanuel Andy Ubah, it will also do the same for the APC political party.