Delta 2023: Meet the top six politicians in Delta State who could run for governor.

By Mercigoldzp (self media writer) | 6 months ago 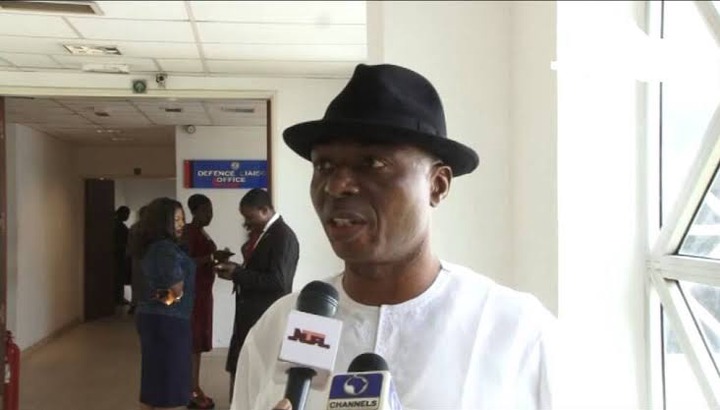 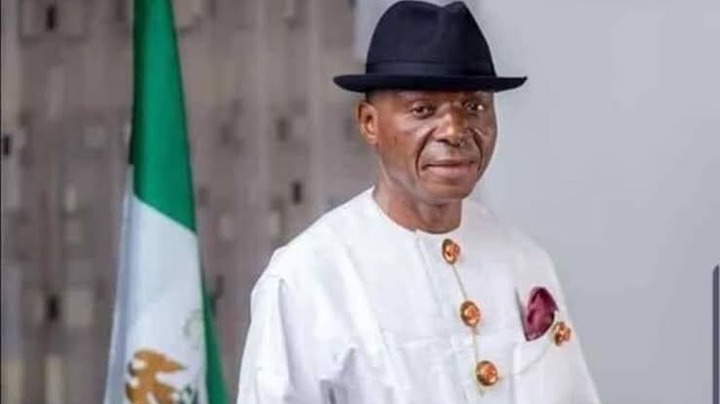 James Manager is a lawyer and politician from Delta State's Bomadi Local Government Area. He currently represents the Delta South Senatorial District in the National Assembly on the PDP platform. Since 2003, he has served in the Nigerian Senate. The 60-year-old politician is a founding member of the Peoples Democratic Party (PDP) in the state. He previously served as Chairman of the Bomadi Local Government Area (1991–1992), Commissioner for Social Development (1992–1993), and Commissioner for Works, Housing, and Transportation (1992–1993). (1999 - 2003). 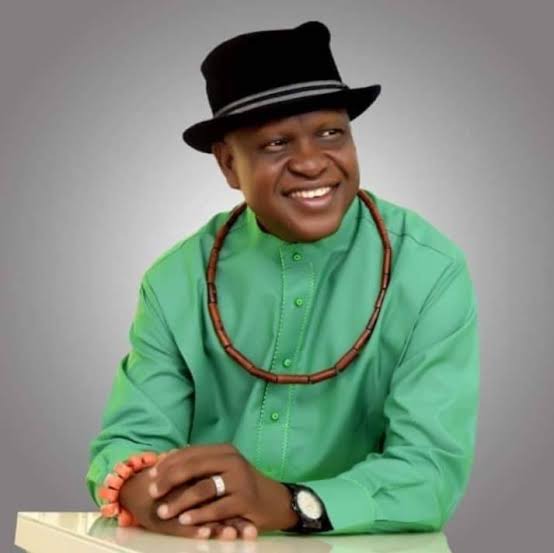 Emerhor is a chartered accountant, insurance expert, businessman, and politician.He is from the state's Ughellli North Local Government Area. Emerhor, who is 63 years old, ran for the APC in the Delta Central Senatorial Bye-Election in 2013. Emerhor was also the All Progressives Congress's gubernatorial candidate in 2015 (APC). 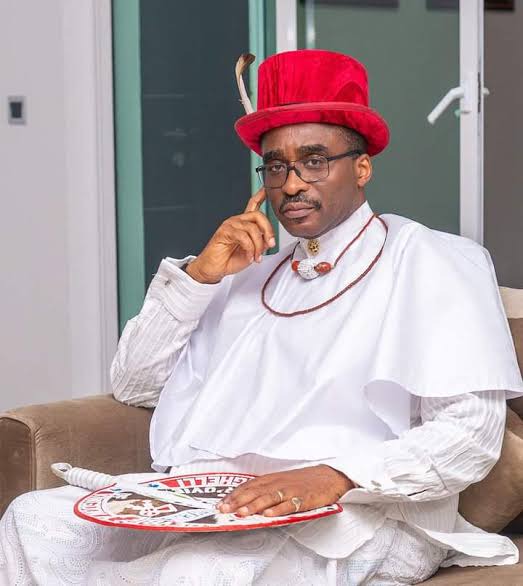 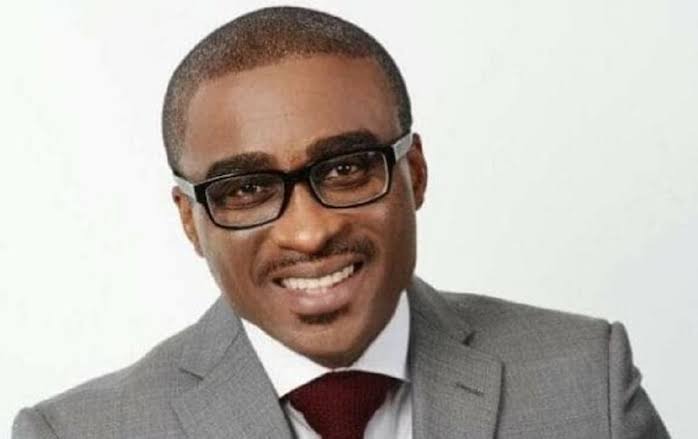 Edevbie, a technocrat par excellence, served as a two-term Commissioner for Finance in the State from 1999 to 2007, and then as Principal Secretary to the late former President Umaru Musa Yar'adua from 2007 to 2010. He was re-appointed as Commissioner of Finance in 2015, a position he held until May of this year. Edevbie, who is 57 years old, is Governor Ifeanyi Okowa's Chief of Staff. 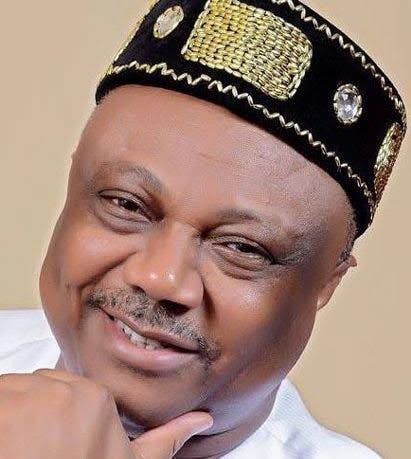 In Delta State's political realm, Ogboru is a household name. During the 2019 General Elections, the businessman turned politician was the All Progressives Congress (APC) Governorship Candidate. Ogboru, who was born in Abraka, has attempted to lead the state five times but has never succeeded. 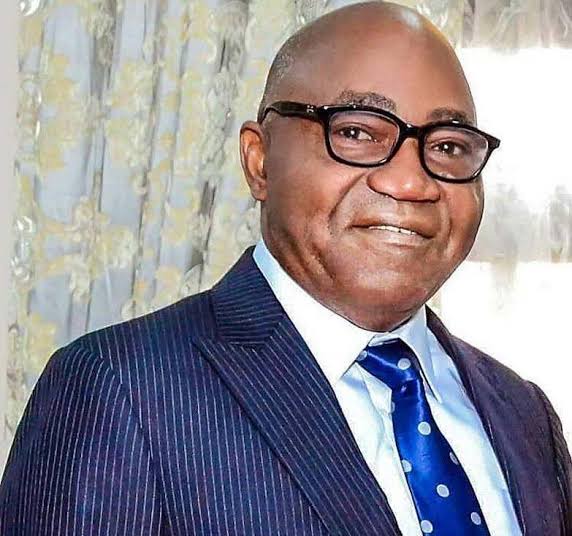 The 60-year-old lawyer-turned-politician is the Delta State Government's immediate past Secretary (SSG). He is from Oteri-Ughelli in Delta State's Ughellli North Local Government Area. He served in the Delta State House of Assembly for two terms (1999-2007), including as Deputy Speaker from 2003 to 2007. Governor Okowa's 2015 gubernatorial campaign was led by the Rt. Hon. Agas, a grassroot mobilizer. 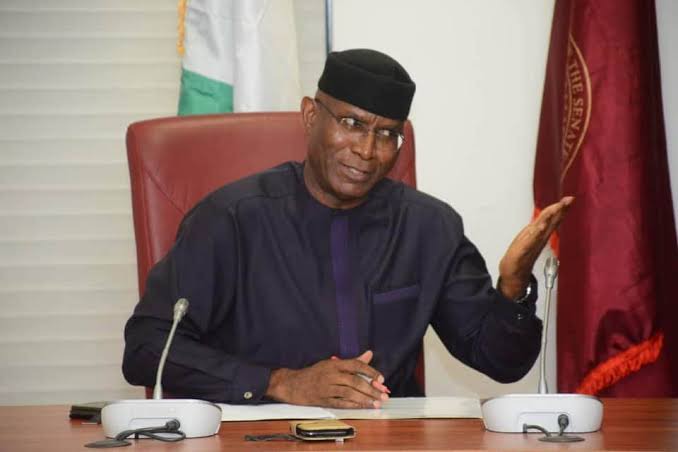 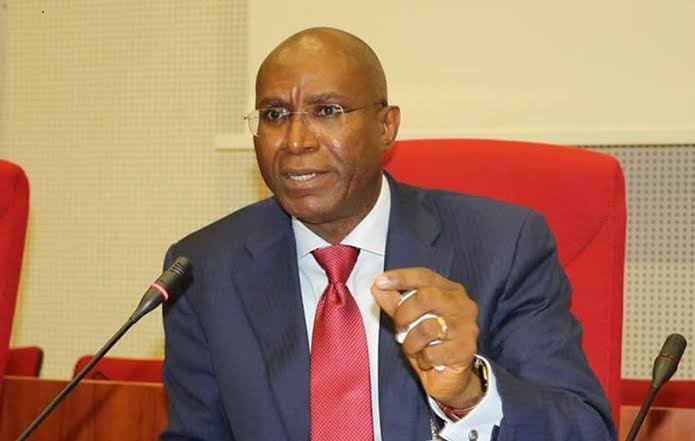 Who among them has the best chance of becoming Delta State's next governor?

Content created and supplied by: Mercigoldzp (via Opera News )