Nigeria is indeed a blessed nation with so many leaders who have served selflessly since Independence to ensure the growth of the nation as a whole.

Each and everyone of the leaders has his own unique style of leadership hence Nigerians I can say have tasted the good, the bad and the ugly side of leadership.

That not withstanding, this article is aimed at unveiling many of the wives of the two term former president of the nation in person of Olusegun Obasanjo.

You'll recall that some few years ago, he wrote a controversial book called "My watch where he talked about many issues relating to the nation.

Like any other book, he acknowledged his children in the acknowledgement page but did not mention the numerous mothers of this children. This article will help you to know their names and also see some of their photos.

It may interest you to know that Olusegun Obasanjo has 21 known children aside from the ones we do not know.

It is often said that there is always a first time to everything. Yes, Mrs Oluremi Obasanjo is the wife of his youth (his first wife). They got married on Saturday June 22 1963 which is three years after Nigeria's independence at camberwell Green Registry, South East London.

She was as young as 21 years old when they got married. Of the 21 children Obasanjo has, Oluremi gave birth to six of them. 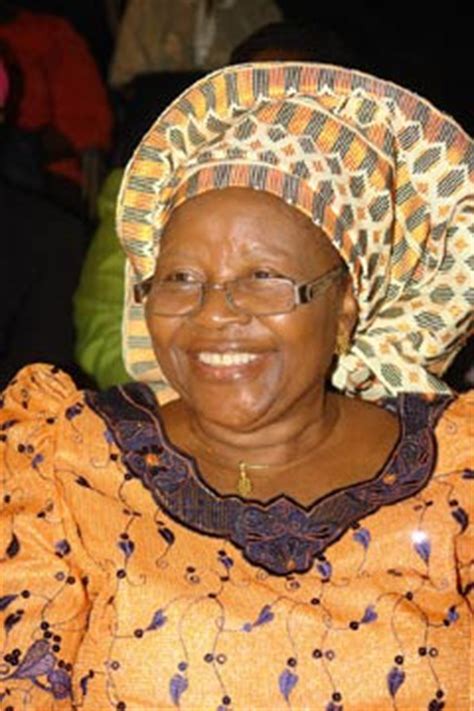 It may interest you to know that Mrs Oluremi wrote a book that tells of her sweet and bitter side of marriage to Obasanjo. 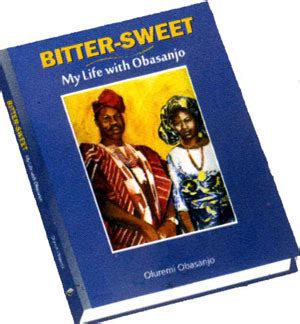 I still can recall that very day, Saturday October 23th 2005 when the beautiful and classy first Lady passed on after a failed tommy tuck surgery in Spain.

She had only a child Olumuyiwa Obasanjo who was born in 1977 for the former president. 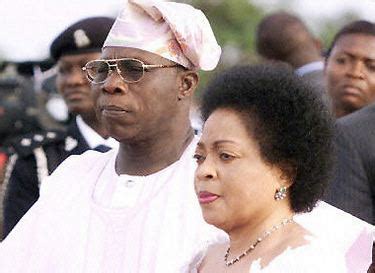 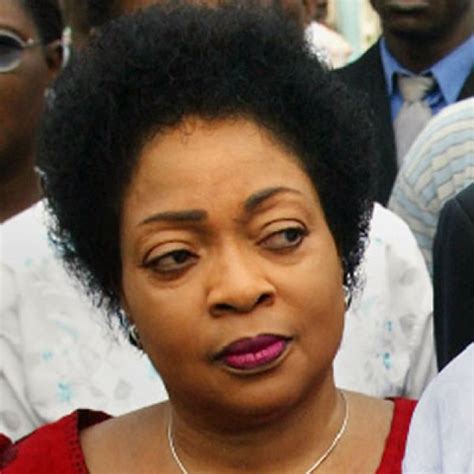 Taiwo Obasanjo is the twin sister of one Mr Kenny Martins who happens to also be a politician and former chairman of Police Equipment Fund.

She also gave birth to only one daughter for Obasanjo. Her daughters name is Esther Olubunmi Obasanjo. 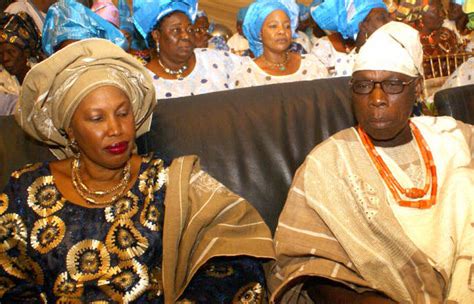 It was however unfortunate that Mrs Taiwo Obasanjo became unfaithful to her marriage by having something secret to do with one late Godwin Daboh.

Since her secret acts finally became a public knowledge, the former president decided to distance himself from her, she hence reverted to her maiden name Martins. 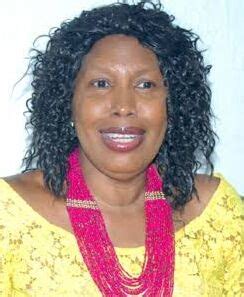 Bola Obasanjo Is the woman who is currently living with Chief Obasanjo. Bola was formerly based in London, but had to relocate back to Nigeria to be his resident wife. Among the rest of the women I guess she's his Mrs right.

Bola also has a child for Obasanjo called Funsho Obasanjo. 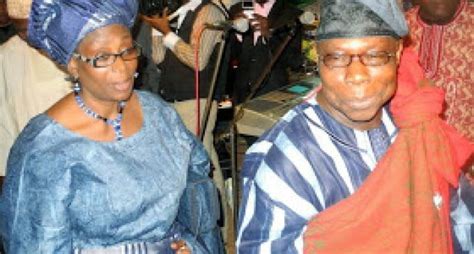 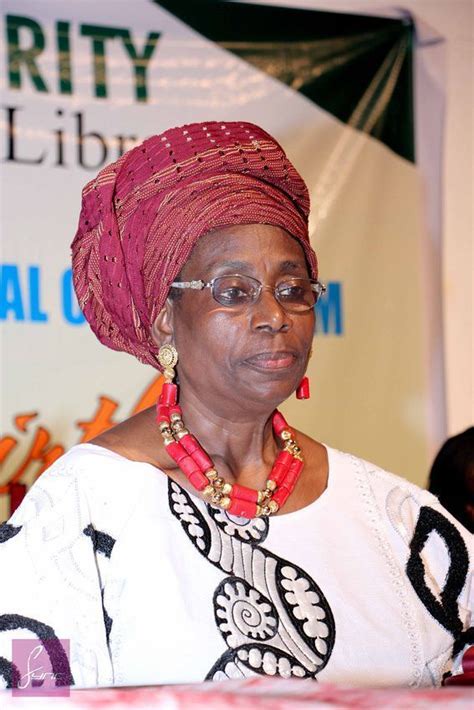 Don't bother about the spelling of her name but the fact is that she was another woman who had children for Obasanjo.

It was reported that she had two children for him before she was killed on February 24th 1987 in daylight by armed robbers at age 45.

kofoworola Mojisola Obasanjo at one time got married to a British Baptist minister by name Peter Kenneth in 2002.

They had a son Tunde Baiyewu who was a British singer of Nigerian descent. After she lost her husband, she relocated to Nigeria with her two children.

On arrival, she met Obasanjo who was then a military officer, they had something together and gave birth to Kofo Obasanjo.

Former President Obasanjo had some women in his life, we call them side chicks today.

Mrs Oluremi Obasanjo mentioned this woman in her book Bitter-sweet as one of the women who caused problems in her marriage.

Mowo is older than Obasanjo and was a lace fabric merchant. Obasanjo was a Lt. Col. when she started dating him as far back as 1973.

To make matters worse for Oluremi (his first wife), Mowo wrote a letter to Obasanjo advicing him to divorce his wife Remi.

Fortunate enough for Remi, she got hold of the letter and made several copies and sent them to friends and relations.

This was what led to Oluremi's departure from her matrimonial home for several months. She narrated the whole story in her book bitter-sweet.

It's often said that where you work is where you will eat, this woman was a former director of National Television Authority (NTA).

She met the former president as a reporter during the civil war in Port Harcourt Rivers State. She had two children for him. Funke and Seun Obasanjo are their names

This woman was also mentioned In Oluremi book as one of his mistresses.

This list of women are just the ones we know, I guess there are many others which we know nothing about.

What are your thoughts on our former president Olusegun Obasanjo having many wives? Drop your comment below and also share this piece with someone.