Why Governor Wike is only Governor with highest number of awards

By Linaerick (self media writer) | 1 year ago

He is a lawyer and Ikwerre from Rumuepirikom in Obio-Akpor, Rivers State. He is a member of the People's Democratic Party (PDP) and was educated at Rivers State University of Science and Technology (RSUST). 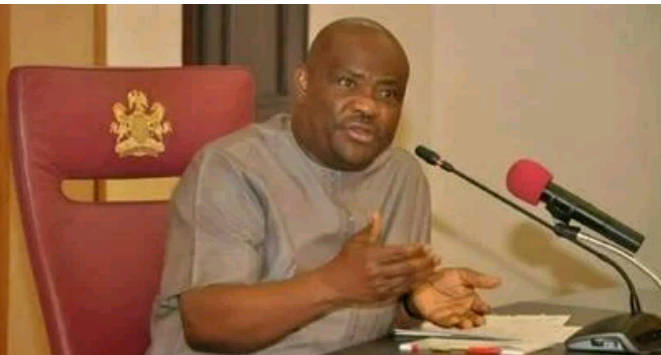 He was born on March 13, 1963. He is married to Mrs Eberechi Wike and has three children. 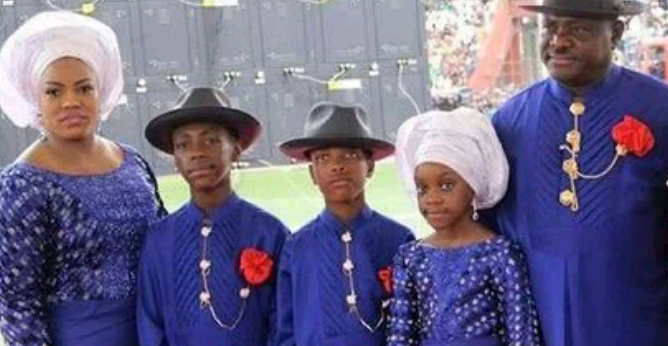 As a result of how hardworking and project driven he is, this earned him the name 'The Workaholic Governor' as well as 'Mr Projects' due to the fact that he works hard to ensure all ongoing projects are constructed to perfection. 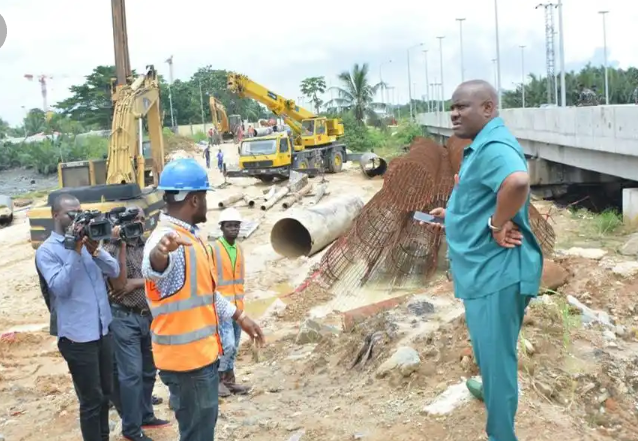 He is very active, he goes all by himself to visit construction and project sites without sending any representative. He always says his mission is to fulfill the very promises he made to the people during his campaigns and he is a man of the people and keeps to his words.

Owing to his zeal to develop and turn Rivers State to a destination of choice, he is the only Governor in Nigeria, who is working to ensure that all incomplete and pending projects are completed amidst the COVID-19 pandemic. Presently, the major projects that are nearing completion during his second term as a governor are the construction of three (3) major flyovers simultaneously in Port Harcourt.

The location of the flyovers are at Garrison, Rumoukoro and Artillery. 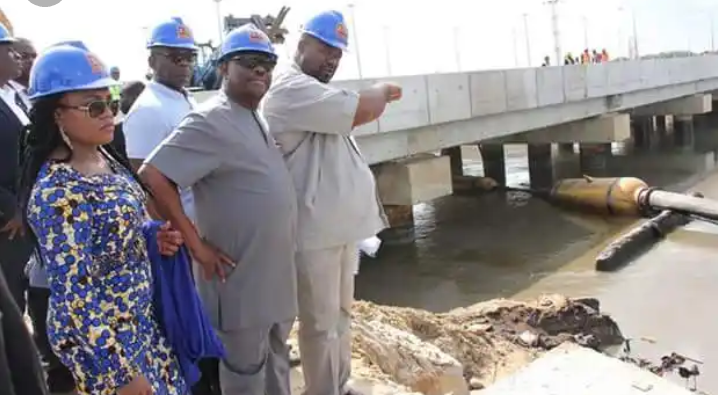 Due to his outstanding performance, he has received many awards and is the only governor with the highest number of received awards while in office. Some of the awards received by him locally and internationally for the years he has been governor are:

1. Christian Association of Nigeria (CAN) gave the governor the award of ‘Apostle of Peace’

4. “The Sun Governor of the Year” award by Sun Newspapers

7. Award of ‘Distinguished Service to Sports in Africa’. -The Badminton Confederation of Africa 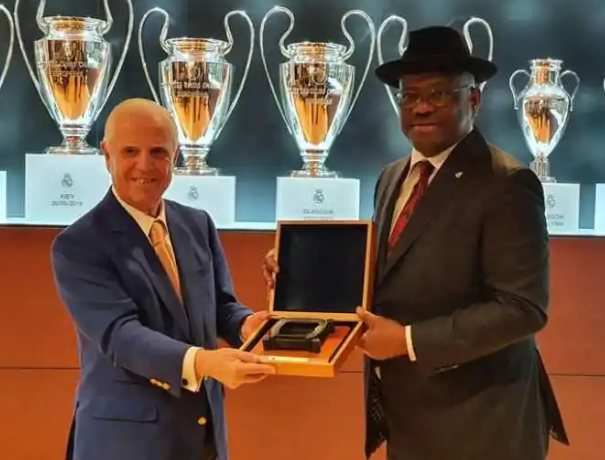 These are few out of the many awards received by Gov Wike due to his dedication and commitment towards service to humanity.

This is the reason many local and international organizations go to Rivers state to invest. Indeed, the people of Rivers state are blessed to have such a true and just governor who speaks the truth wherever he is.

Indeed, no wonder the saying that the reward for hard work is more work as exhibited by the award receiving governor.

I hope all other governors emulate his good deeds from him.

Content created and supplied by: Linaerick (via Opera News )

Biblical Explanation Of Luke 10:19 That You Need To Know

CHE VS MAL: 3 Offensive Options Thomas Tuchel Could Use Against Malmö Today