Opinion: Why PDP May Shift The Date Of Its National Convention

By Prince_Ayoade (self media writer) | 3 months ago 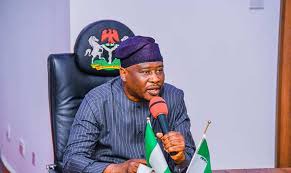 The Peoples Democratic Party PDP may likely shift the date of its National Convention slated to hold between October 30th and October 31st. The reason is that things have not been set to meet up with the date. There are so many reasons that might be responsible for the shift of the date of the National Convention of the Party. Though, the chairman of the Peoples Democratic Party (PDP) National Convention Organizing Committee (NCOC), Governor Ahmadu Fintiri had earlier said, that nothing will change October 30 and 31 that has been earlier slated for the National convention to hold, but with the look of things, the Party may shift the date due to some reasons. 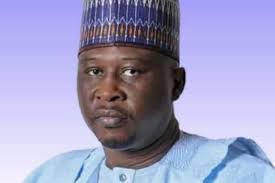 It should be recalled that recently, the Governor announced that the Sale of Nomination forms has started for various offices, but no form was sold because the harmonization of the zones are still ongoing. The Micro-zoning of the Positions within the Party might be one of the reasons, why there will be Postponements of the date of the National Convention of the Party. It was gathered that the micro-zoning may not favour the southwest due to the division between the Leaders of the Party in Southwest. 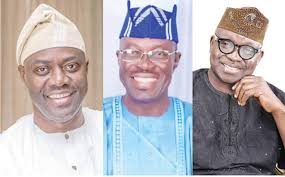 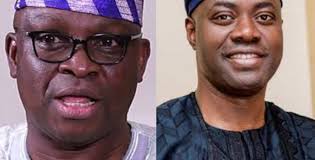 It should be recalled that the division between Governor Seyi Makinde and the Deputy National Chairman, southwest on one side and that of the former Governor of Ekiti State, Ayodele Fayose and Eddy Olafeso on the other side may also responsible for the Postponement of the National Convention of the Party. Meanwhile, there is little disagreement between the Northern Leaders of the PDP. 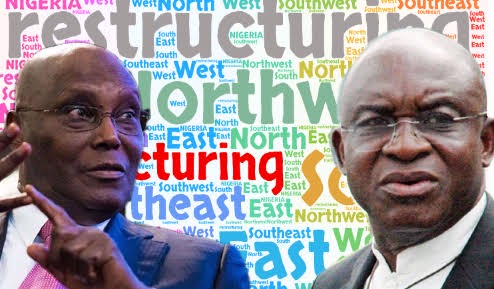