By Shehukehinde (self meida writer) | 19 days 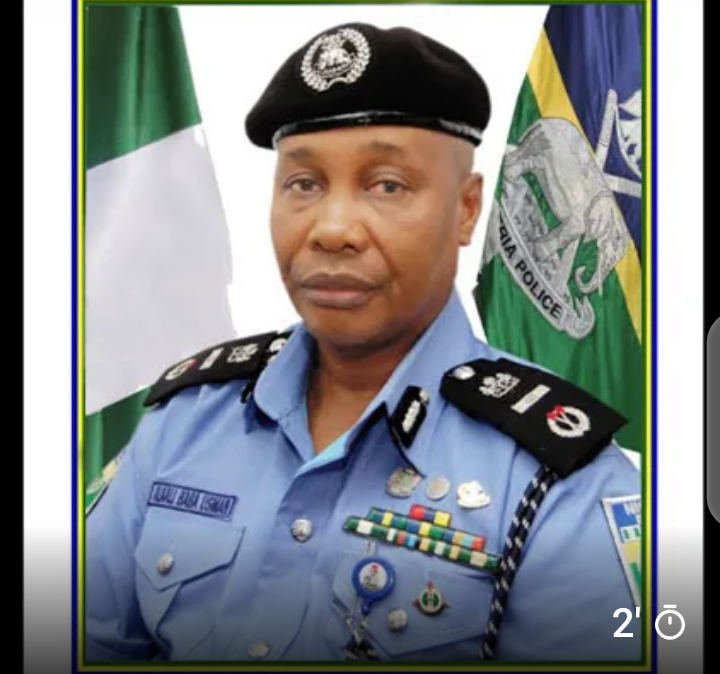 President Muhammadu Buhari has met behind closed door with acting Inspector General of Police, Usman Baba, at the Presidential Villa, Abuja, on Monday.

The News Agency of Nigeria (NAN) reports that the acting I-G was officially presented to President Buhari by the Minister of Police Affairs, Alhaji Maigari Dingyadi.

The president had announced the appointment of Baba, while in London, via Dingyadi.

NAN observed that the new I-G was among the dignitaries at the Presidential Wing of the Nnamdi Azikiwe International Airport Abuja on Thursday to welcome the president, who returned home after 16 days medical check-up in London. 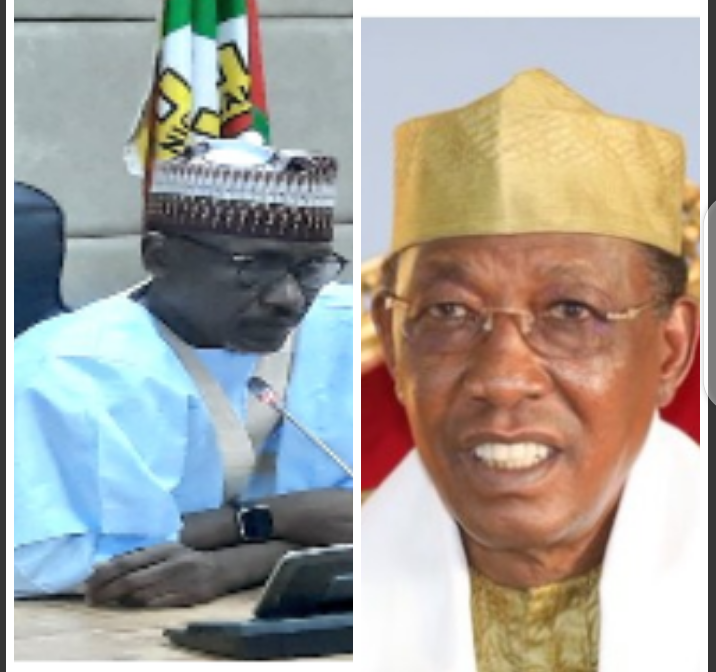 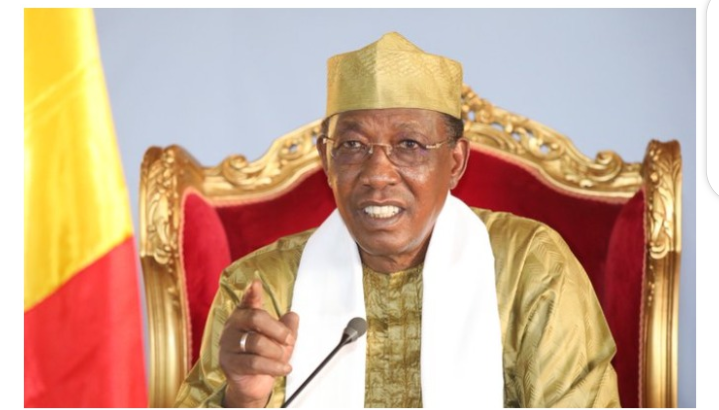 Chad’s long-ruling President Idriss Deby Itno was re-elected to a sixth term with 79.32 per cent of the votes cast in April 11’s election, according to provisional results from the electoral commission on Monday.

The provisional results still need to be approved by the Supreme Court after it studies potential legal appeals. 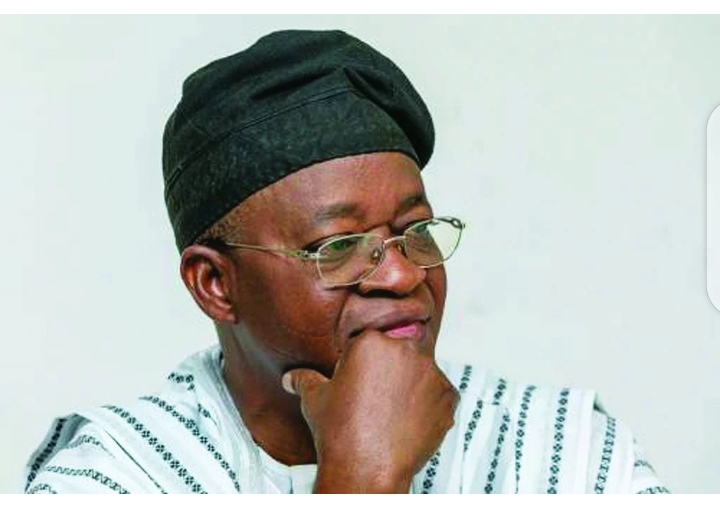 An expert in Political Sociology and Conflict Management, Dr John Kolawole, has described the administration of Gboyega Oyetola, as the weakest in the history of the state, calling on critical stakeholders to wage in and save the situation. He argued that various developments around the state in the last two years have exposed Governor Oyetola as weakling with half baked professionals and politicians around him.

Kolawole made this known in a statement tagged: ‘Osun in disarray; an urgent call for action’ the copy which was made available to newsmen in Osogbo, the state capital on Monday.

The Nigerian National Petroleum Corporation (NNPC) has announced that there would be no increase in the ex-depot price of Premium Motor Spirit, popularly called petrol, in May 2021.

Ex-depot price is the cost of petrol at depots, from where filling stations purchase the commodity before dispensing to final consumers. He said the industrial action by the union was shelved after the intervention of NNPC in the impasse between the PTD and the National Association of Road Transport Owners.