By Livenewswatch (self media writer) | 2 years ago Babajide Kolade Otitoju a veteran journalist, reacted to the EFCC suspended Acting chairman release from custody after 10days of detention, and facing trial. Magu’s lawyer while reacting to the release of his client said they are ready to open defense, but as at the time of these release, the Attorney General of the Federation Abubakar Malami failed to provide the evidences to support the allegations against Magu. 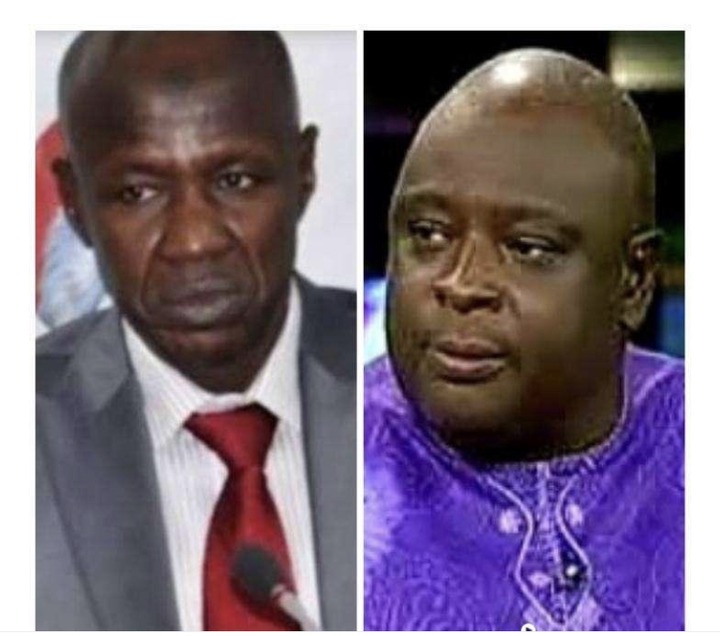 Babajide while speaking on the weekly edition of “Journalists Hangout” on TVC news, said I keep saying to our colleagues carrying all sort of news that are not genuine, you can see that after Magu was released all his security detail was returned, and also his siezed vehicles were released to him.

Imagine a reputable newspaper carrying fake news that Magu has many houses in Dubai , Magu relooted the interest on the recovered fund kept in the Treasury Single Account under the Accountant General, but Magu was vindicated by the Accountant General that the money kept under TSA does not yield any interest. Magu’s lawyer is ready to open defense, but where is the evidence to defend, these shows that most of the evidences only exist on the pages of newspapers. The reality in Nigeria is that anyone dealing with corruption must watch his back, because corruption will definitely fight back, because of high personalities involved.