By AyandaVO (self media writer) | 7 months ago 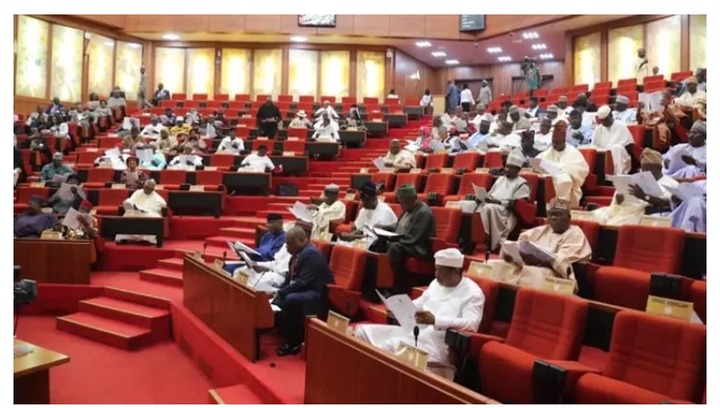 Furthermore, according to the report, the upper chamber voted in support of the conduct of party primaries only by direct method.

It will be recalled that the Senate had in July, during consideration of a report on 2010 Electoral Act ( Amendment ) Bill 2021 submitted by its Committee on INEC, amended clause 52(3) as recommended. Clause 52 has to do with the conduct of poll by open secret ballot.

However, the House of Representatives at the time, adopted the clause as originally recommended by committees of both Chambers on INEC. The Senate has been in the eye of the storm which made the Senate make the amendment, based on the report.