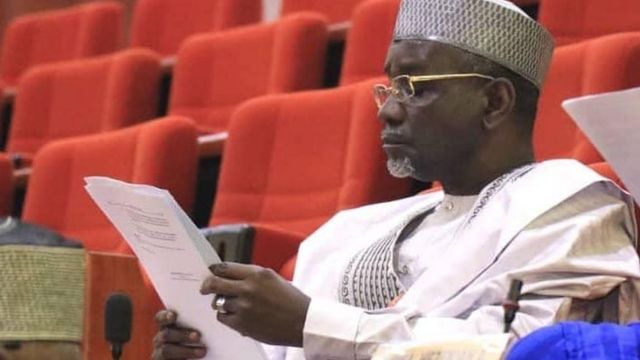 The ripples generated by the demand of the Southern Governors Forum for a Southern President in 2023 has continued to generate heated reactions several months after the forum’s meeting.

Prominent politicians and stakeholders from the North have not seized to rebuke the Southern Governors for making such requests and they have also accused them of trying to bully the North towards conceding the Presidency.

In a recent interview former Kano State Governor, Ibrahim Shekarau pointedly accused the Southern Governors of ganging up against the North to demand the Southern presidency.

Why did the former governor use such a strong word against the SGF? That will be the focus of my article.

Shekarau said the decision of the Southern Governors Forum to meet and unilaterally demand power shift amounted to threat and a gang up against the North. He added that the region will not take such a threat kindly.

On one hand, Shakarau is right because Nigeria is a union of several nationalities and interests. The only way we can sustain the union is through dialogue and consultation.

All the Northern elites wanted was for the South to have tried to open channels of dialogue and consultation with the North before going public with the demand. By then the North would have also made their request as a condition to supporting the southern Presidency in 2023. 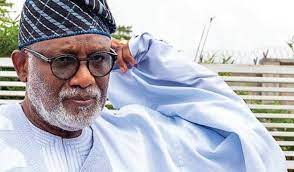 But on the other hand, I think such dialogue has already been done at the time that the major political parties agreed to power rotation.

For instance, in 2013, the All Progressives Congress chieftains met and agreed to power rotation between the North and South. It was on that basis that Buhari contested and won the presidency in 2015. Also, the PDP had adopted a power rotation at some point.

What other consultation does Shekarau want? The consultation has already been done at the party level. The declaration of the Southern Governors was a sequel to those power rotation deals agreed in APC and PDP. 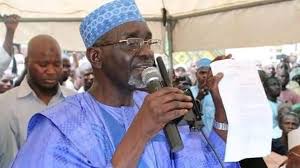 However, in a bid to douse the tension in the polity, it is necessary for the Southern Governors to engage their Northern counterparts on the issue at stake and for both parties to resolve their difference amicably.

Do you agree with Shekarau that there is a gang against the North? Let us know your thoughts in the comment section below. While you are at it, also like and share the story so that others can comment too.