2023 presidential election will make or mar Nigeria – CAN, Dogara, Abbo, others warn 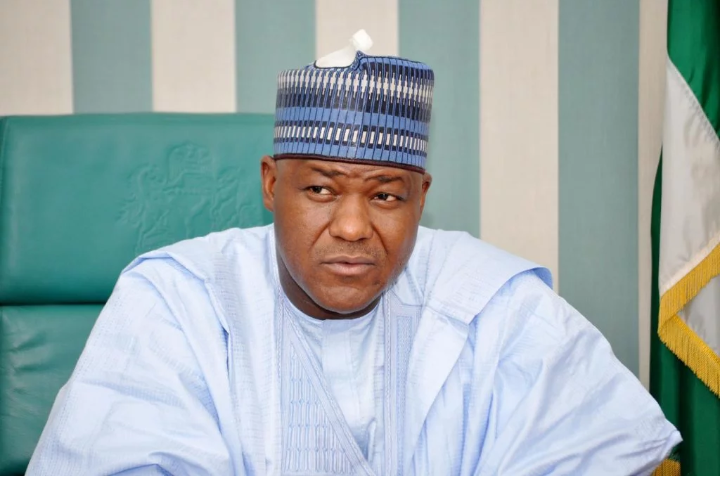 The presidential election on February 25, 2022, has been predicted to either make or break the destiny of the nation by THE Christian Association of Nigeria (CAN) and other Christian political figures.

At the same time, they rejected the APC's presidential ticket for members of the same faith, calling it repugnant and wicked.

They made these remarks at a symposium on Nigeria's leadership challenges, which took place on Wednesday in Abuja as part of events honouring CAN's 12th General Assembly and Leadership Transition Ceremony.

Along with the CAN President, Rev. Samson Ayokunle, and representatives of various Christian groups and denominations, political figures who attended the event included Elisha Ishaku Abbo, a senator who represents Adamawa North District in the National Assembly, and former House of Representatives Speaker Rt. Hon. Yakubu Dogara.

Speaking on the symposium's theme, "The Role of the Church In Times Like This," they urged key participants, especially Christian youths and women, to make sure that Nigeria's next leader upholds the values of justice, righteousness, inclusivity, and respect for the nation's inherent diversity in order to prevent polarising the nation.

Senator Abbo stated in his address, "I am known for frankness. Sometimes it comes off as insulting to some people because they claim I am insulting them when I state the truth in its purest, unadulterated form.

However, the 2023 election will either make or break Nigeria, particularly for Christians and those who cherish and value the country's unity.

He bemoaned the rising level of insecurity in the nation, warning that it might not make it through the following eight years without determined efforts to save it.

He asserts that the nation is still held together only by God's mercy and the ongoing prayers performed at the many places of worship.

Terrorists have arrived in Abuja. The Federal Capital Territory was once considered to be secure. The bandits have now infiltrated Abuja since many politicians have stopped visiting their communities.

Nigeria cannot continue in this state for eight more years. However, the choice to salvage this country rests with you, the youth and women (through the ballot)

Christian women and youth in Nigeria have the ability to influence change, notably in national issues.

Rt. Hon. Yakubu Dogara said the country was experiencing shame, disgrace, and reproach on many fronts because many of those charged with leading the nation were not acting in the best interests of the nation.

I want to say unequivocally that CAN's position on the Muslim-Muslim presidential ticket in this country, at this time of national peril, is not just CAN's or that of Engr. Babachir David Lawal, who many have accused of being the only one who has made it an issue. According to vanguard report.