By Akogunfele (self media writer) | 1 month ago

The year 2021 has not been a good one for democracy as far as the African continent is concerned as military interventions have continued to disrupt democratic systems on the continent. Although, coup is not something alien in the history of Africa, the year 2021 has recorded the highest number of coups than any other year in the last two decades. 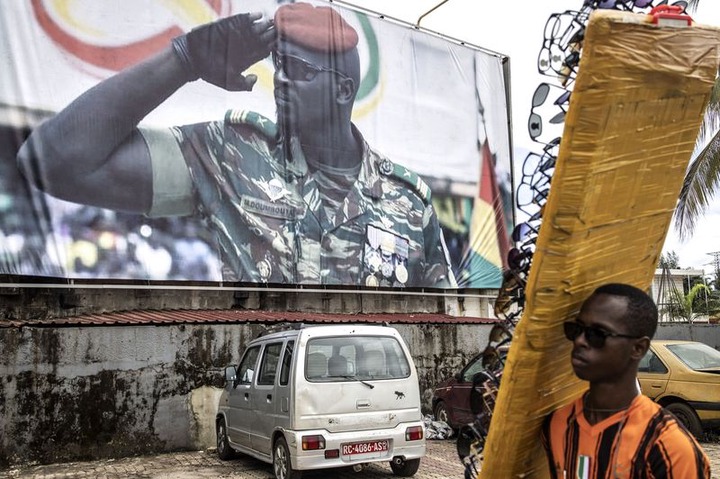 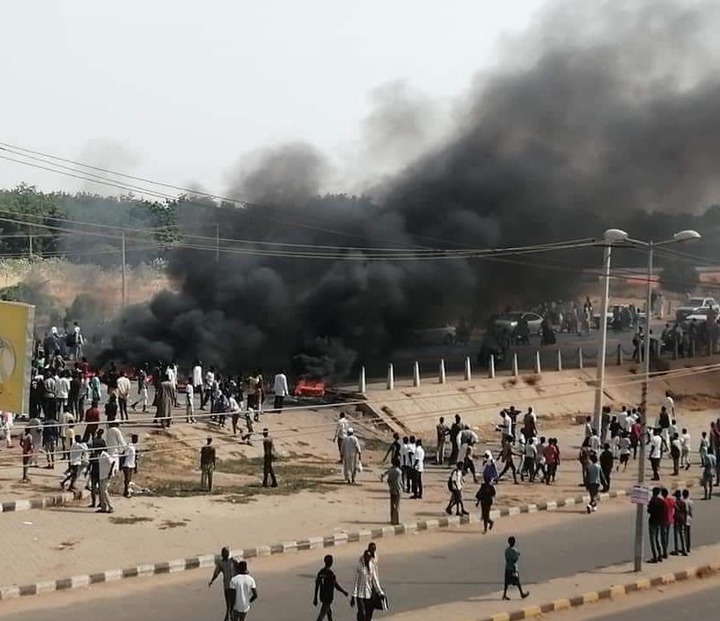 Giving different reasons from corruption allegations against democratically elected leaders to poor economic growth amongst others, many head of Armed Forces in African countries have seized power on several occasions, killing and arresting top officials in the overthrown civilian governments.

On the post, we will be looking at the 4 African countries that have witnessed coup attempts in this year 2021, alone. 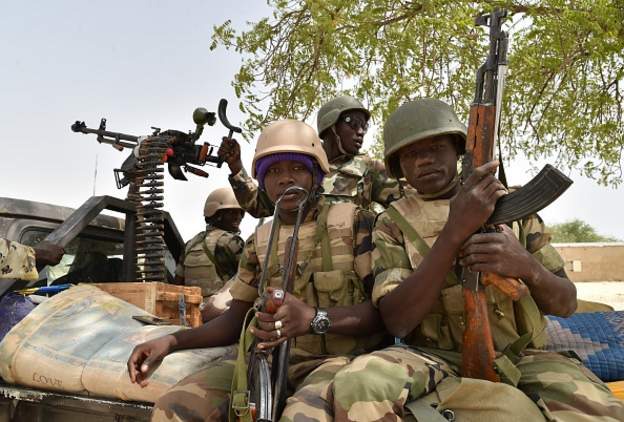 The first coup to be staged in Africa this year was by some military personnel in the Nigerien army, attempting to hijack power two days to the swearing-in ceremony of the newly elected president in March. The dissenting faction of the army, led by Captain Sani Saley Gourouza, were repelled by the nation's Presidential Guard, while Captain Sani fled the country. 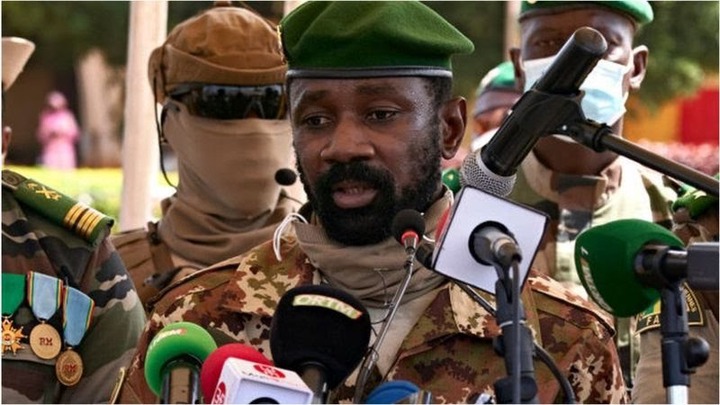 Colonel Assimi Goita, who led the coup that overthrew former President Ibrahim Keita of Mali in August 2020, again toppled the interim government led by President Bah N'daw, in May 2021, to assume office as the recognized President of the country other than the position of vice president he was holding under Bah N'daw. 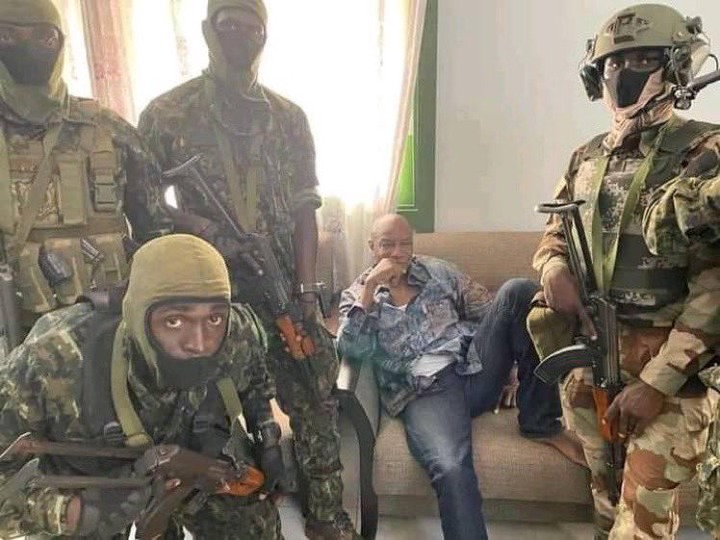 The 11-year rule of the former Guinean President, Alpha Conde, was brought to an abrupt end in September this year, following the coup staged by members of the country's Special Forces. 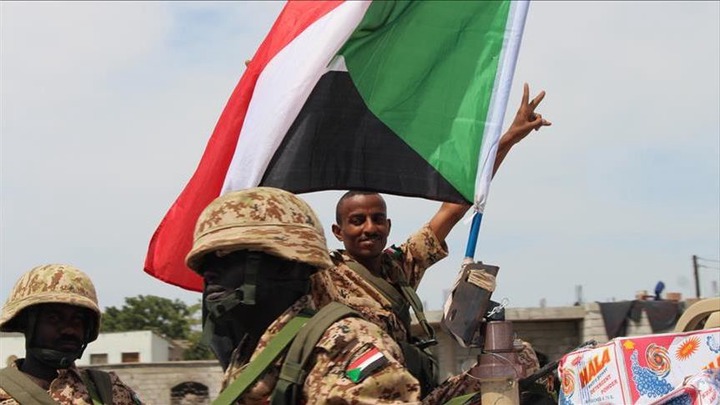 Sudanese Forces have taken over the affairs of the state following the coup in which the Prime Minister and other top government officials were arrested on Monday, October 25. This is coming two years after the former President Omar Al-Bashir, who ruled the country for more than 2 decades, was overthrown in a coup d'etat. 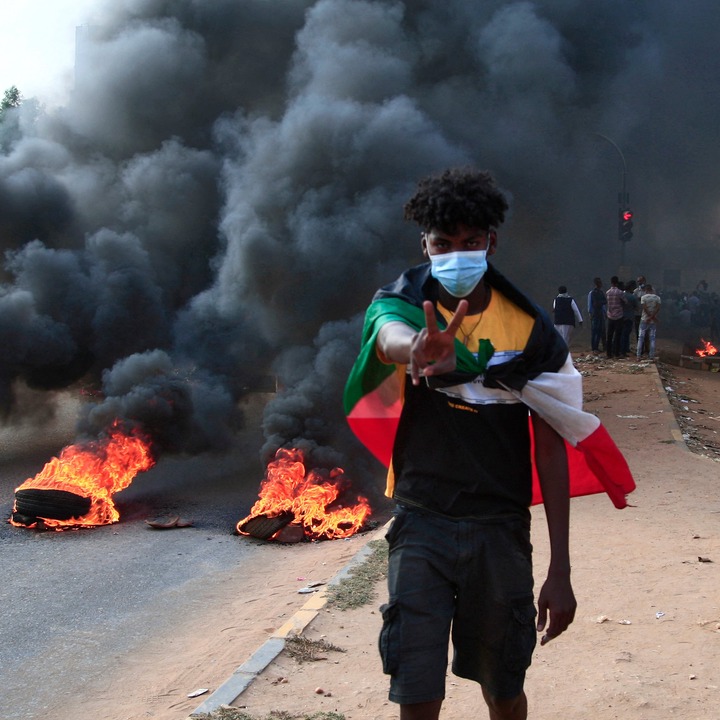