Why is Salami Led Probe Panel Allowing Looters to Testify Against Me? Magu Blows Hot

By Livenewswatch (self media writer) | 2 years ago Sequel to the arrest of and detention of Ibrahim Magu the Ag Chairman of EFCC, who was later suspended by President Buhari based on corruption allegations against him. Magu while reacting to what has been transpiring between him and the Salami led panel, said he doesn’t know why they are allowing looters to testify against him. Magu while speaking through one of his lawyers Ojaomo, said he doesn’t know why they refused to remain hostile against him, anytime he needed to defend himself against the witness testifying against him. 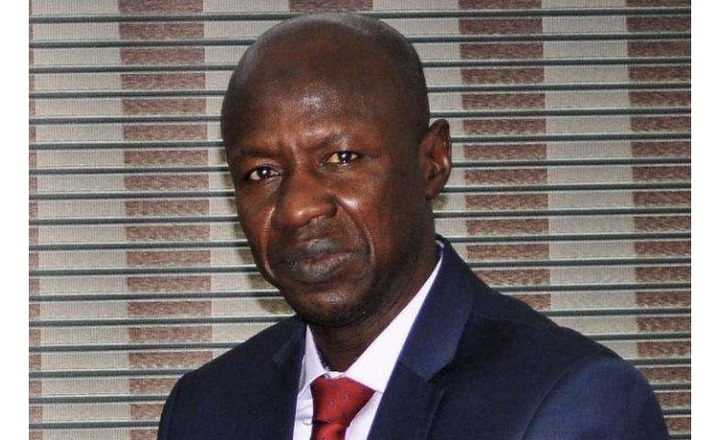 Ojaomo said how can the probe panel allowed lawyer like Obla, who has been facing corruption allegations alongside a federal high court judge to witness against Magu. No one at anytime has ever said Magu collected money as bribe to stop his / her investigation in the EFCC.

Imagine a lawyer like Chief mike ozekhome, who had always been the lawyer defending many top personalities in Nigeria is being allowed to witness against the Former EFCC boss. I think it is morally wrong, because I feel he will personally want to fight back especially because of his own clients.

Again why has the probe panel refused to serve Magu with all the allegations against him, so he can be able to defend himself. I think the Salami led investigative panel should have a rethink on inviting people under EFCC probe, and court trials to testify against Magu because the corruption will usually fight back in these manner.