Just like every other profession, children of politicians learn from their parents and become politicians to reckon with. 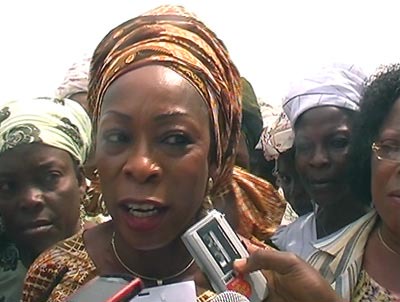 Lola Abiola-Edewor, the eldest daughter of the acclaimed winner of the June 12, 1993, presidential election, MKO Abiola is one of them.

Lola Abiola-Edewor is a woman who has been able to continue from where her late father stopped and carry on the family's legacy.

She's one of the children of famous Nigerian politicians making their marks in the politics of the country. 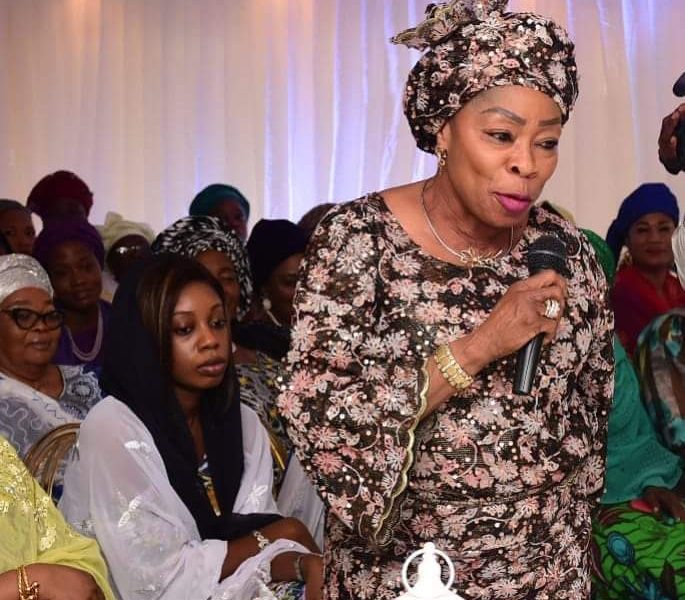 After Lola Abiola-Edewor joined politics, she contested for the House of Representatives election in 1999 and was elected into the lower chamber representing Apapa federal constituency on the platform of the Alliance for Democracy, AD. She was in office between 1999 to 2003.

Lola Abiola-Edewor was appointed as the Executive Director of the Nigeria Deposit Insurance Corporation (NDIC) in 2012. She was reappointed and confirmed by the Nigeria Senate in 2019 and continues to make her family proud. 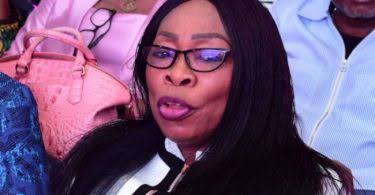 She is not just carrying on the legacy of her late father, Chief MKO Abiola of the blessed memory, she is also making name for herself by presenting herself to serve her people and bring hope to others.

Her late father, Moshood Kashimawo Olawale Abiola better known as MKO Abiola was a Nigerian business mogul who delved into politics to be the change she wanted to see in the society but eventually died while trying to make a difference. MKO Abiola was the Aare Ona Kakanfo XIV of Yorubaland, he contested for the 1993 presidential election on the platform of the Social Democratic Party, SDP, The election was annulled by the military government on the ground of irregularities.

He was subsequently arrested on Jun 23, 1994, by the military government of late General Sanni Abacha for declaring himself as the President of Nigeria, he died in prison on July 7, 1998. 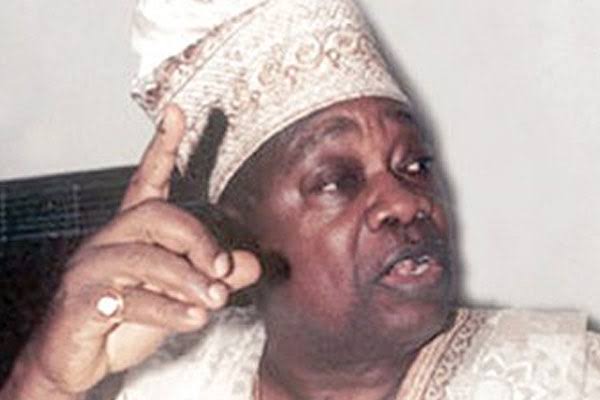 The late political icon was honoured with GCFR posthumous award on June 6, 2018, by President Muhammadu Buhari.

The government of President Muhammadu Buhari also changed Nigeria's democracy day to June 12 to honour Abiola and recognize him as the winner of the June 12, 1993, presidential election.