2 Nigerian Head of States who once booted out their deputies

By SSMaikano (self media writer) | 8 months ago

General Ibrahim Badamasi Babangida: The relationship between Babangida and his deputy, Commodore Ebitu Ukiwe started to turn to sour in early 1986. The most reported caused of the feud was because of the outburst made by Ukiwe. He lamented on the failure of Babangida to adressed the Armed Forces Ruling Council on the country's decision to join the Organization of Islamic Countries (OIC). Ukiwe was removed as defacto Vice President towards the end of 1986. He was replaced by Rear Admiral Augustus Aikhomu. Ukiwe voluntarily retired from service few months after his removal. 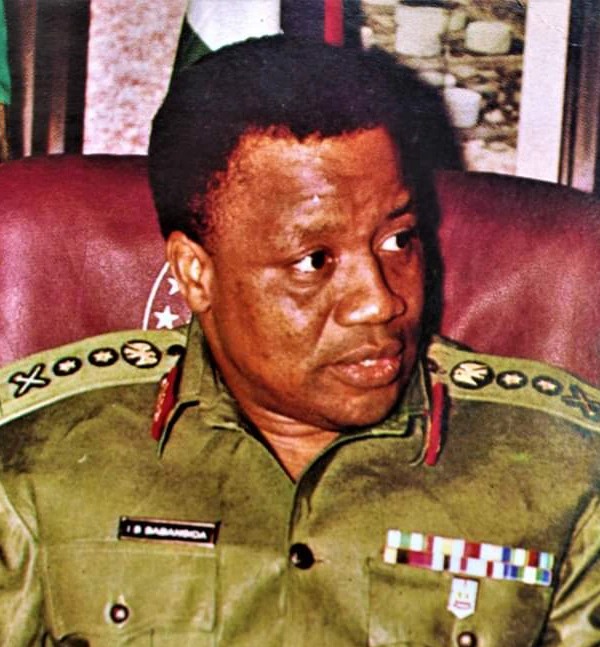 General Sani Abacha: The late dictator removed his Chief of General Staff (second in command), Lieutenant General Oladipo Diya from his position after he accused him of orchestrating a coup. Diya and some high ranking Military Officers were detained in December 1997. They were subsequently brought before a Special Military Tribunal on allegations of treason.