The race for the 2023 presidential seat has begun, as politicians and political parties have started making serious efforts to ensure that they emerge victorious after the election. Some politicians who have an interest in the presidential seat of the country by 2023 are yet to make an explicit declaration, but their body language and some political movements have made their intention known. One of such politician is Bola Tinubu, who was the former governor of Lagos State and also served as a senator of the federal republic of Nigeria.

It is good to understand that Bola Tinubu is yet to openly declare his intention to run for the presidency in 2023, but there have been some support groups that have emerged asking him to contest. The governor of Lagos State Babajide Sanwo-Olu has even inaugurated a support group for Tinubu which is tagged "SWAGA '23". 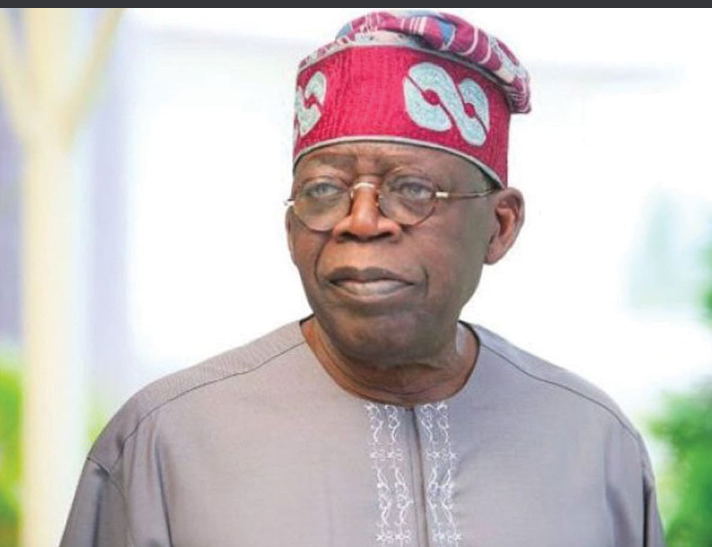 In all these, a recent report has it that Bola Tinubu who also doubles as the national leader of the All Progressive Congress has gained the support of the northwestern region ahead of 2023. This was revealed by the Speaker of the Kano State House of Assembly, Hon. Hamisu Chidari.

How did Tinubu gain the support of the northwest region ahead of his 2023 presidential ambition?

According to the speaker, the northwestern region wants to compensate Tinubu for the role he played to ensure that President Buhari won the 2015 election. Recall that President Buhari is from the northwest region of the country. The speaker who is a top political bigwig also revealed how the northwestern delegates who have the highest number of delegates will ensure that Tinubu emerges as the candidate of APC. The speaker also boasted how Kano State will massively vote for Tinubu in 2023.

It is good to understand the role Tinubu played in the emergence of President Muhammadu Buhari. Tinubu had to forfeit his presidential ambition with the Action Congress of Nigeria party when APC was formed as a coalition so that Buhari could contest in 2015, as the first presidential candidate of APC.

It is obvious from the figures presented that Kano State and the whole northwest states produce massive votes and if they are set to support Tinubu massively, then it will boost his chances of emerging as the country's president by 2023.