By EkderMichaelKing (self meida writer) | 1 months 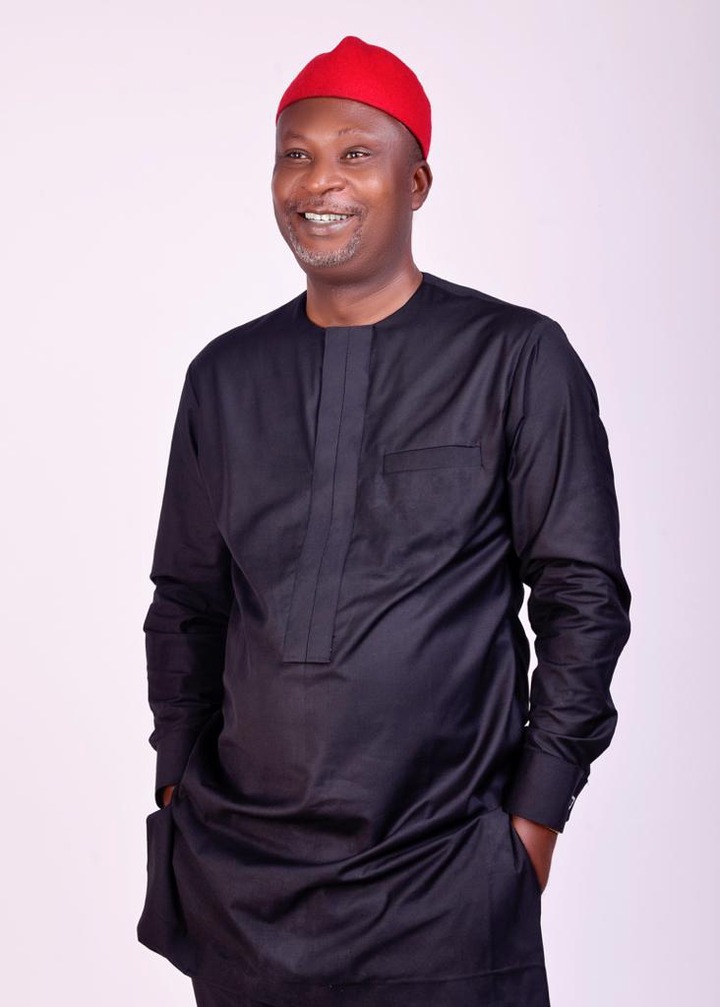 In a statement the Imo Chieftain who doubles as the leader of Imo Network Group and the founder of The Doable Team released Tuesday on his social media handle PolySamez said "Good roads are no doubt important infrastructure, but it becomes unimpressive, and depicts failure of governance and leadership if those that use the roads do that on empty stomachs and pockets. There needs to be a balance to all the variables in development templates, of which creating jobs that give gainful employment is one of the variables in the template".

He further said that the state government concentrates its road construction only in the urban areas, neglecting the hinterlands which is a misnomer "Concentrating governance on the areas that impress and neglecting the critical areas that promote life expectancy levels is bad governance. Worst still, concentrating the roads at Urban centres of the State capitals with rural communities groaning in penury due to lack of amenities and not even having access to the so called roads being commissioned with the funfares require further rethink of the plans and development strategies in place".

The Imo state Governor Hope Uzodimma has reconstructed some roads within the metropolis to the admiration of many within the state. 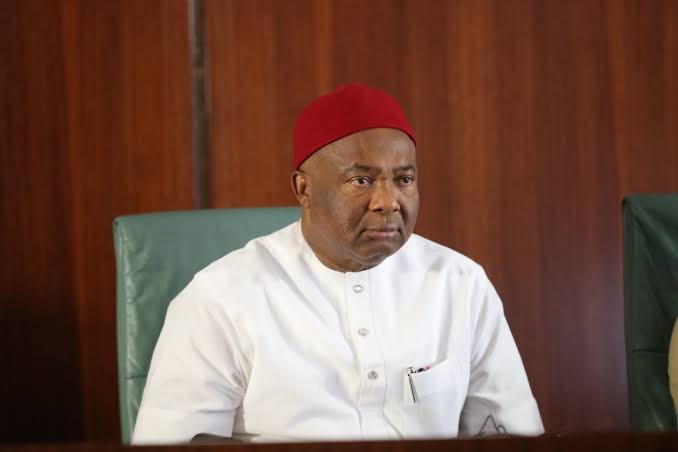 It is on record by the Bureau of statistics that the unemployment in Nigeria is soaring and Imo state has a large percentage of unemployed youths.

All hands must come together to fight this scourge.

After UK Reacted To The Biafran Agitation, Read What Ohanaeze Ndigbo Advised The Nigerian Government

Meet The Igala Tribe Of Kogi State And Check Out Photos Of Their Beautiful Ladies.

After The Nigerian Senate Plans To Create A Database For Cows, Read What FFK Said

If UK Finally Grants IPOB Members Asylum, See What Biafrans Are Going To Enjoy And What It Means

The global Role of Women