Although some people believe men of God shouldn't pursue any political seat in the country, but there are possibilities and chances of pastors who can run for presidential election and still be pastors, pastors who can manage thousands to millions of congregation can also manage the country.

Pastors can make the country a better place for its citizens in terms of decision making, running for political seats in the country doesn't make one look bad in the eyes of its citizens, there are many pastors in U.S who are also politicians and also a successful preachers.

Let's see the story of the vice president, Vp Yemi Osinbajo was once a preacher according to reports at a big church in Lagos before he journeyed into politics, upon his journey into politics he still goes to church and that doesn't make him look bad but humble before God and men of God.

Today we will be looking at 6 men of God who may win the 2023 presidential election in 2023, please note that some of this pastors have not decided to run but it my opinion.

1. Pastor Enoch Adeboye (also known as E.A Adeboye): Pastor E.A Adeboye is a Nigerian pastor and he is also the overseer of Reedem Christian Church of God (RCCG), there's no one in Africa who doesn't know the humble pastor, he is one of the most respected men of God.

There are believes that he is a very popular pastor in which I can testify to and with lots of connections in the government. e.g Gov. Sanwo Olu, Ex President Johnathan, VP Yemi Osinbajo etc are all the spiritual sons of the General oveerseer, let me show you prove with this pictures below. 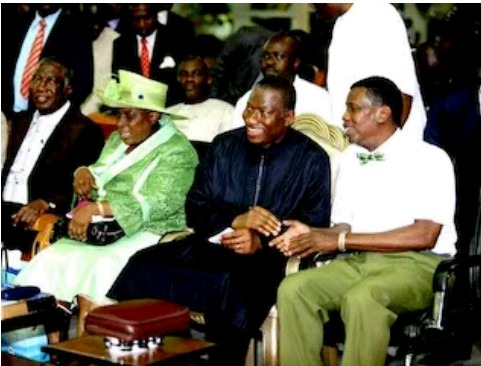 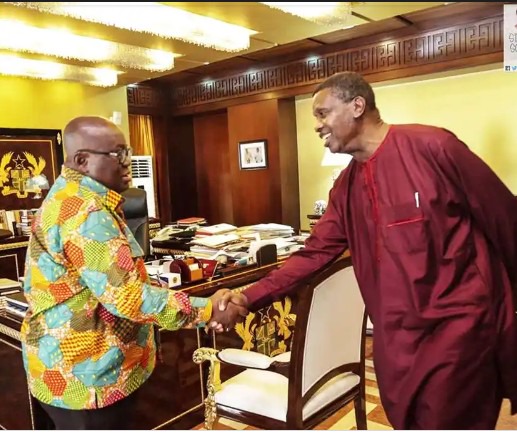 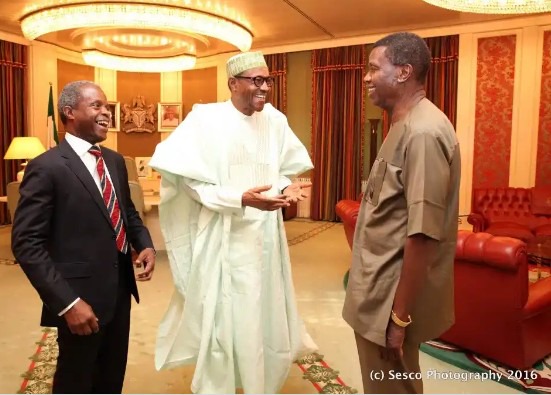 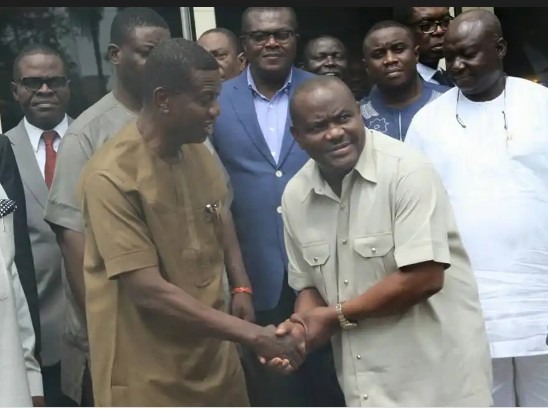 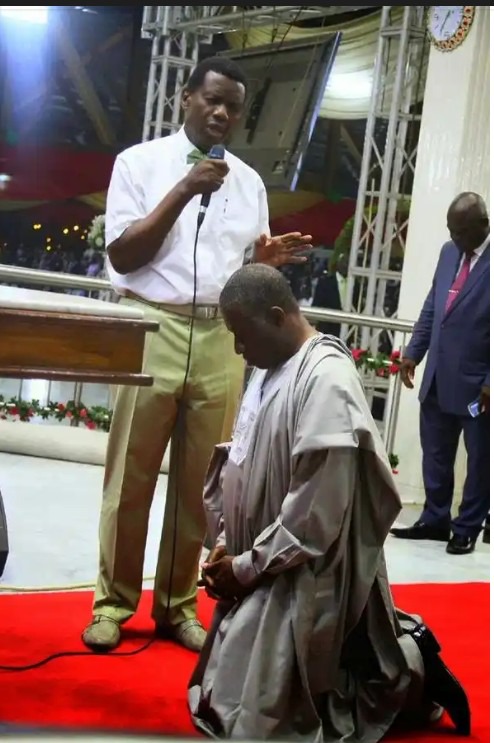 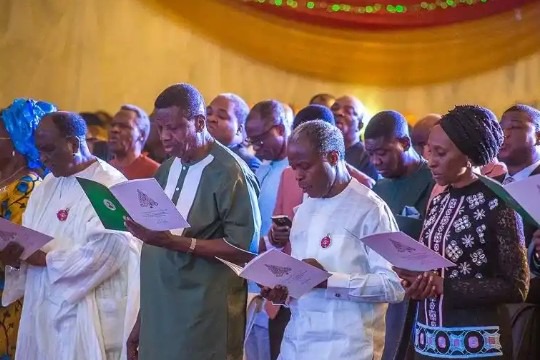 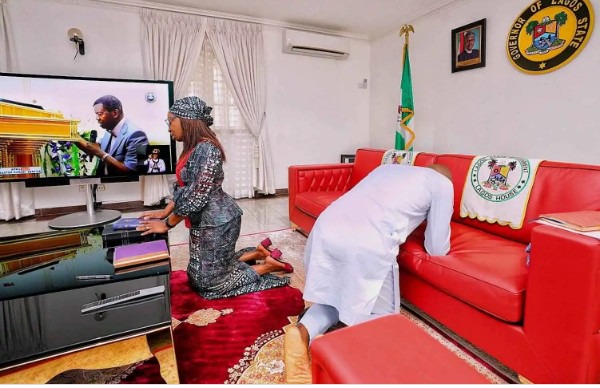 2. Pastor William Kumuyi: Pastor Kumuyi is the first founder and General superintendent of the Deeper Christian Life Ministry, Pastor Kumuyi is said to have the 4th largest auditorium with 30,000 worshippers in the world. Imagine the pastor running for presidential seat in 2023, that would be nice with his influence around the country he has touched my lives with his preachings. 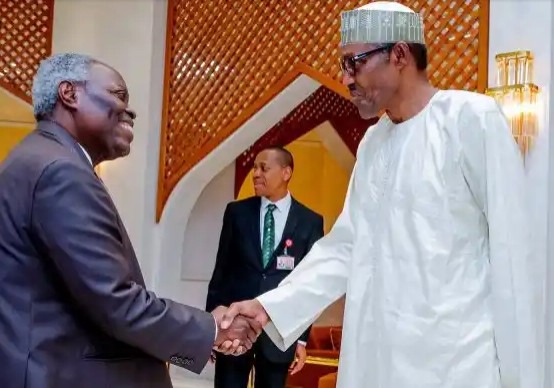 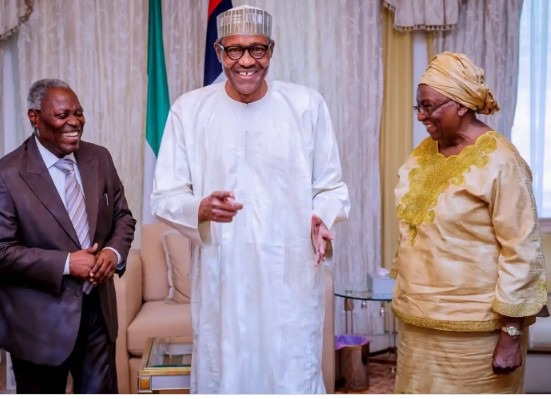 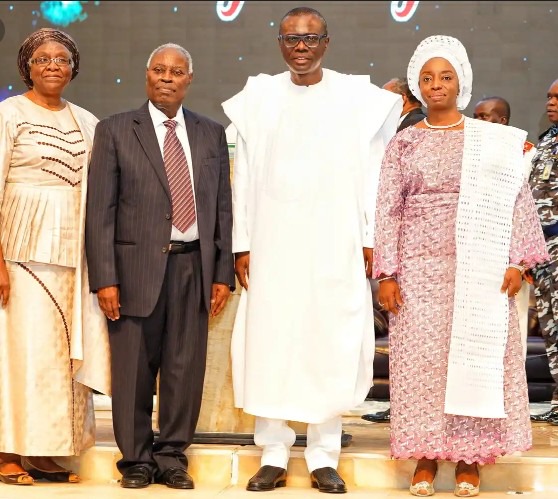 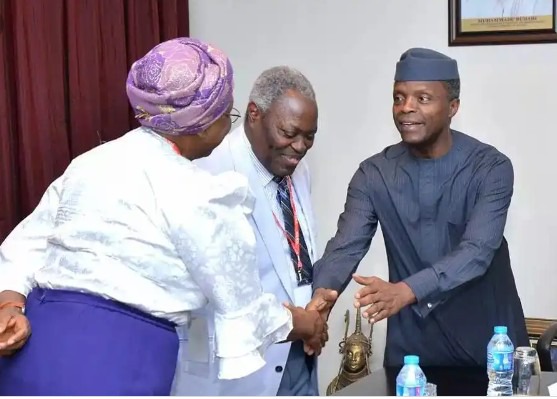 Bishop Oyedepo has criticised corruption in Africa as a whole and poor leadership in government, it's believed that if one criticises something then the person should try to correct it, by this saying if the Bishop should run for the 2023 presidential election and eventually win, they might be a decrease in poor leadership and corruption in the country. 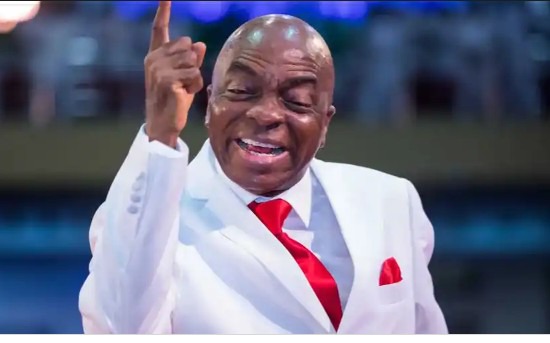 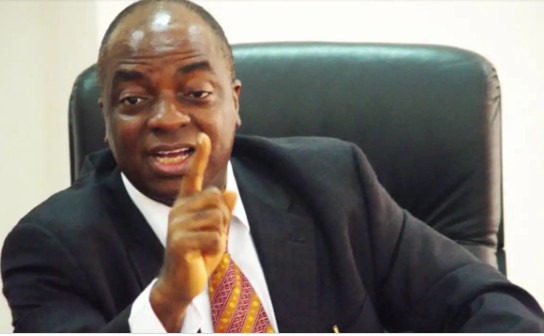 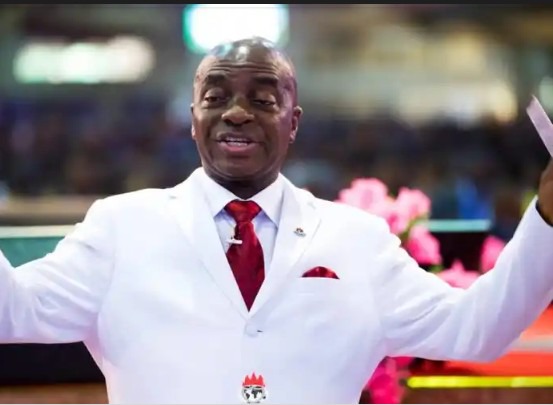 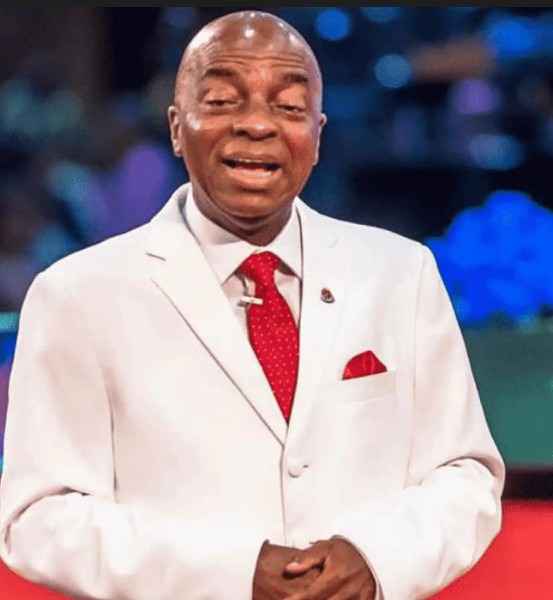 4. Pastor Temitope Balogun Joshua: Pastor TB Joshua is a Nigerian pastor and the founder of "The Synagogue Church Of All Nations" (SCOAN), TB Joshua is popular worldwide due to his healings and miracles, there have been numerous cases of his healings of incurable disabilities and illness.

He also made the headlines when he claimed that his anointing water were able to cure the deadly Ebobla. Let's consider this, if pastor TB Joshua is capable of all this blessings that means he can make Nigeria great. 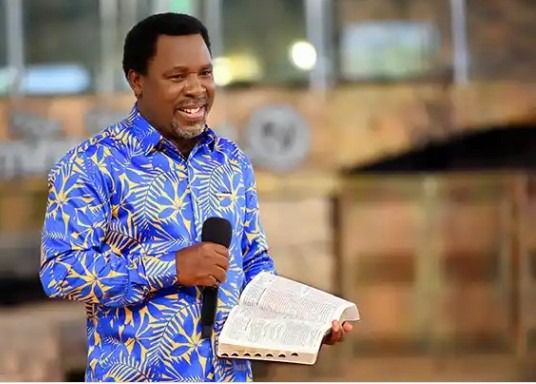 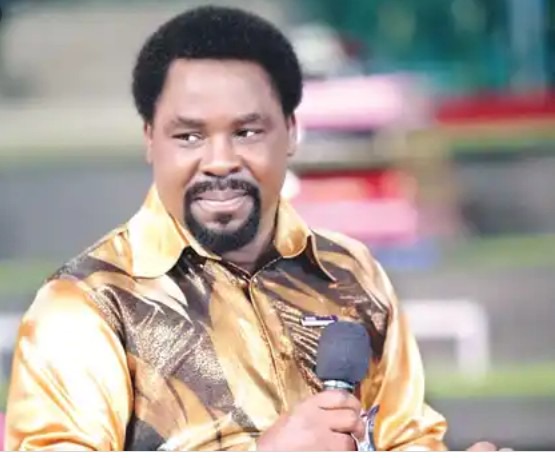 5. Pastor Chris Okotie: Pastor Okotie is the pastor of the Household of God Church international ministries, and also it is a Pentecostal congregation. There have been numbers of times he had reported running for presidential elections but to no success but there are possibilities that he can win in 2023.

Firstly, he ran for the presidential election under the party of Justice Party (JP) after he was schemed out of NDP primaries elections which he lost to Olusegun Obasanjo. Then in 2007 under the Fresh Democratic Party (FDP) which he founded but lost again to Umaru Yar'adua.

He then went for the third time which took place on 2011 but lost again to Ex President Goodluck, maybe he should try PDP and APC, there he can be able to win the Presidential elections. 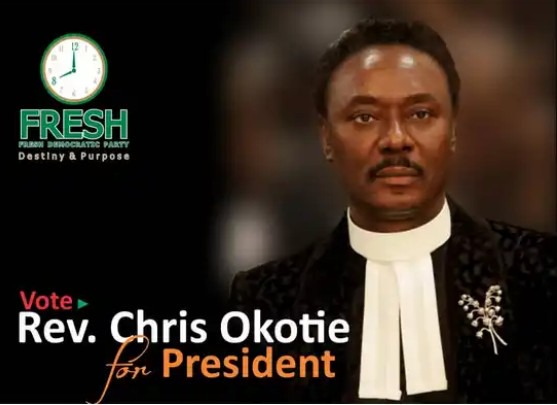 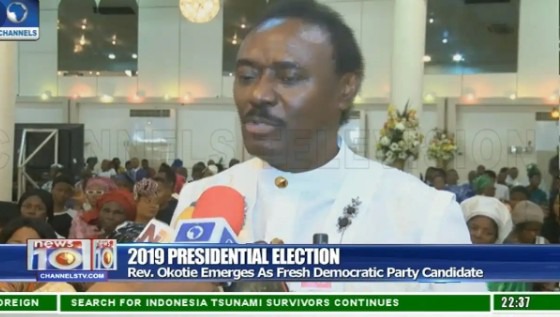 It was reported that he operated the inner mission Project, which works to help orphans in several countries and also work with the government to improve social wellbeing, I don't need to touch this topic because he can be a great influence on Nigerians. 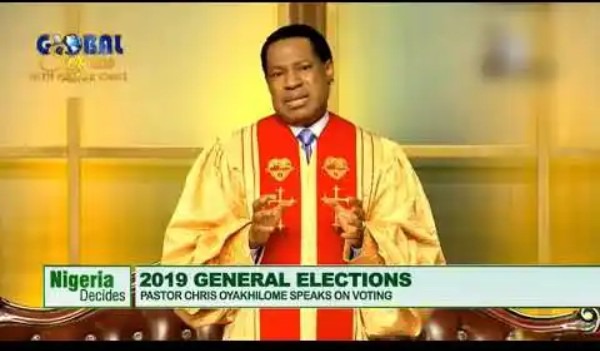 May God be with you.