By Voiceofyala (self media writer) | 4 months ago

Senator, Gershom Bassey, Senator representing Cross River southern senatorial district, has stated that power rotation was not new in Cross River state and did not start with this generation of politicians. 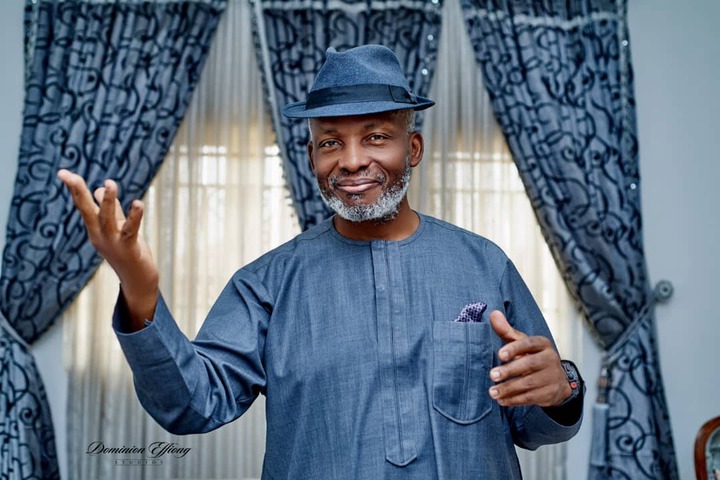 The lawmaker who stated this during his media rounds in calabar the Cross River state capital, also maintained that power rotation was the basis for the agitation and eventual creation of Cross River state during the military regime in Nigeria.

Sen. Gershom, also pointed out that power rotation was embedded in the Calabar/Ogoja accord, adding that the same principle of rotation amongst senatorial districts saw the emergence of a governor from the northern senatorial district even though it was conventional.

The lawmaker, cautioned against attempts to change or scatter the principles of rotation, as it is already entrenched in the minds of electorates, pointing out that the next port of call for the governorship is the Southern senatorial District of the state.

Senator Gershom Bassey, is rumoured to be eyeing the governorship of Cross River State in 2023, as a member of the Famous "Three Wise Men" of Cross River state which comprises of Formers Governors Duke and Imoke, he's to complete the cycle by becoming governor but this won't go down without stiff competition as Senator Sandy Onor of Cross River Central Senatorial district is also said to be in the race for governorship come 2023.