2023 Presidential Elections Is Not About Tinubu Or Atiku, But This Man From Abia State 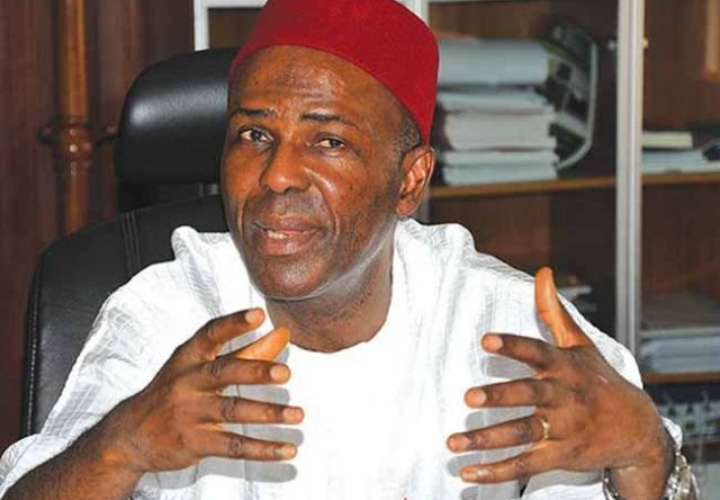 Election is an opportunity for citizens of a country to exercise their franchise by voting for the leaders they want to govern them in a Democratic way. In Nigeria, these process is not different. Every four years, Nigerians have the opportunity to vote for their leaders at various levels of government.

The last election which held in 2015 saw the ruling party, APC retain its government as it came out victorious against its main opposition party, PDP and its candidates, Alhaji Abubakar Atiku. The next election is scheduled for 2023. And it promises to be the most interesting election since Nigeria transitioned to democracy.

Many people have been talking about the next elections in Nigeria. The most interesting narrative is about the presidential slot which many describe would be a defining moment in the history of Nigeria. Two political heavyweights are on the lips of many as favourites to compete on the biggest political platforms in Nigeria; the APC and PDP. These individuals have before, tested power in the capacity of governor and vice president of Nigeria. Bola Ahmed Tinubu and Abubakar Atiku ranks highest on the list of individuals who are gunning for the number one spot come 2023.

But politics just has a way of manipulating itself. And especially in Africa, the game of politics is too strategic and takes careful planning to come out victorious. Let us just say, it often takes many unawares.

Unawares would be the situation of of Tinubu and Abubakar Atiku in 2023. Because, the political choices would greatly shift from them to individuals who are not really known but important persons in the Nigerian political scene. One of them is Engineer Ogbonnaya Onu. Born in Ebonyi state in December 1951, Ogbonnaya Onu has been in the political scenes in Nigeria for many years. He was the first civilian governor of Abia state; where he took the state to an unprecedented heights in developments.

His political party, the All Nigeria People's Party (ANPP) was amongst the coalition of political parties that formed the All Progressive Congress (APC) in 2014. This makes him also, a national leader, a chieftain and a very strong choice in the next presidential elections.

As a minister, Engineer Ogbonnaya Onu is serving the country with an undescribable leadership skills that is admired by many. The country is witnessing a rebirth of technology and grassroots innovations under his watch as minister of science and technology. 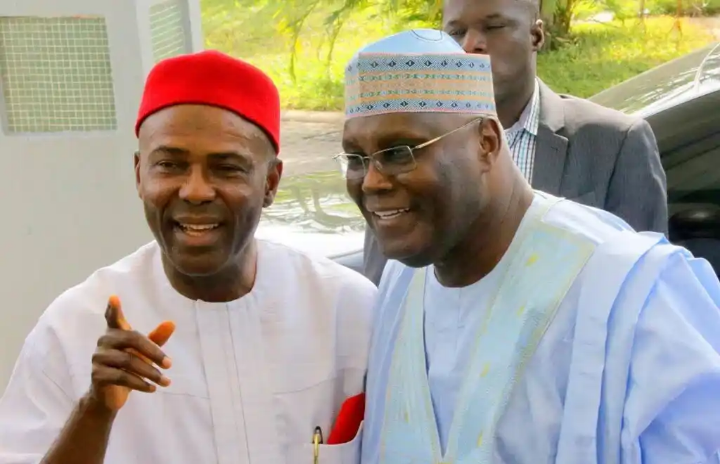 Engineer Ogbonnaya Onu has positioned himself as an important and key member of the ruling party. Many see him as a skilled politician whose leadership and governance skills cannot be overemphasized.

Also, with the clamour for an Igbo president gaining massive traction, Ogbonnaya Onu may just become the shock favourite to lead the chase come 2023.