Why did the Northeast and Northwest easily cede PDP chairmanship to North Central? The controversy over who will emerge the next chairman of the Peoples Democratic Party (PDP), after it was zoned to the North, has taken a new twist as reports have emerged that Northern stakeholders within the party have unanimously picked former Senate president, Iyorchia Ayu, as its consensus candidate. Prior to the decision to pick Ayu who is from the North Central region, other candidates from other regions in the North have been linked to become the next chairman of the party.

According to the Tribune, the Northwest region had lined up former Governor of Katsina state, Ibrahim Shema, while the Northeast lined up former Senate leader, Abdul Ningi before the Northern stakeholders at their meeting asked them to stepdown for the North Central to be the Consensus candidate. 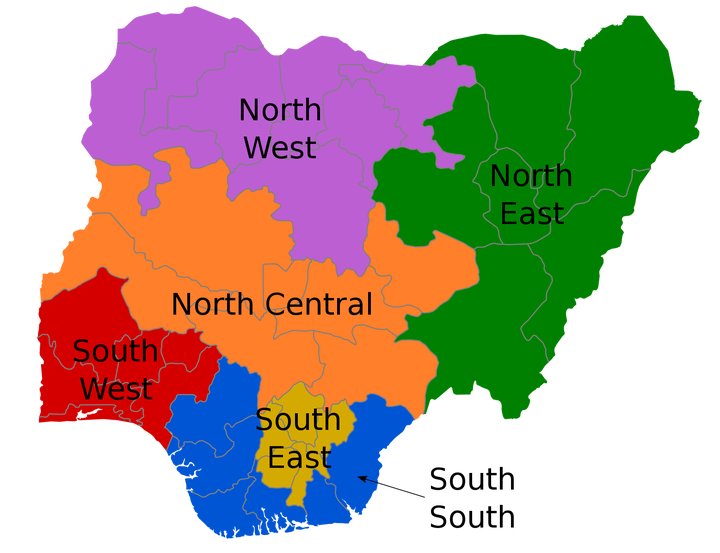 Apart from that, these two regions have a history of always working together to achieve a common goal. Recall that the 2011 presidential election which Muhammadu Buhari lost to Goodluck Jonathan, the Northeast and the Northwest voted overwhelmingly for Buhari. This was also the case when Buhari came to power in the 2015 and was reelected in 2019.

With speculations that the PDP may adopt the Bala Mohammed-led committee report which suggested the party throw open its presidential ticket to all regions of the country, chances are that the region that is more united may be favoured ahead of other regions to pick the presidential ticket of the party if the committee report is adopted. With some groups in the Southwest not happy about the decision to zone the PDP chairman to the North, the Northeast and Northwest may work together and capitalize on this to strengthen their chances of securing the presidential ticket of the party.