By MANNYCOM (self media writer) | 17 days ago

Senator representing Enugu North in the Senate, Chukwuka Utazi has criticized a media aid to President Muhammadu Buhari, Mr Femi Adesina over the calls made by law makers to impeach the president. Utazi who stated this Friday evening when he appeared as a guest at Urban Radio 94.5 FM, Enugu programe Prime Time insisted that Adesina’s comment was insensitive at a time the country was faced with a lot of security challenges. He further debunked reports that the calls the law makers made was because of security threats in Abuja and added that the minority group had over the years taken pragmatic steps to tackle the issues but all efforts fell on deaf ears. 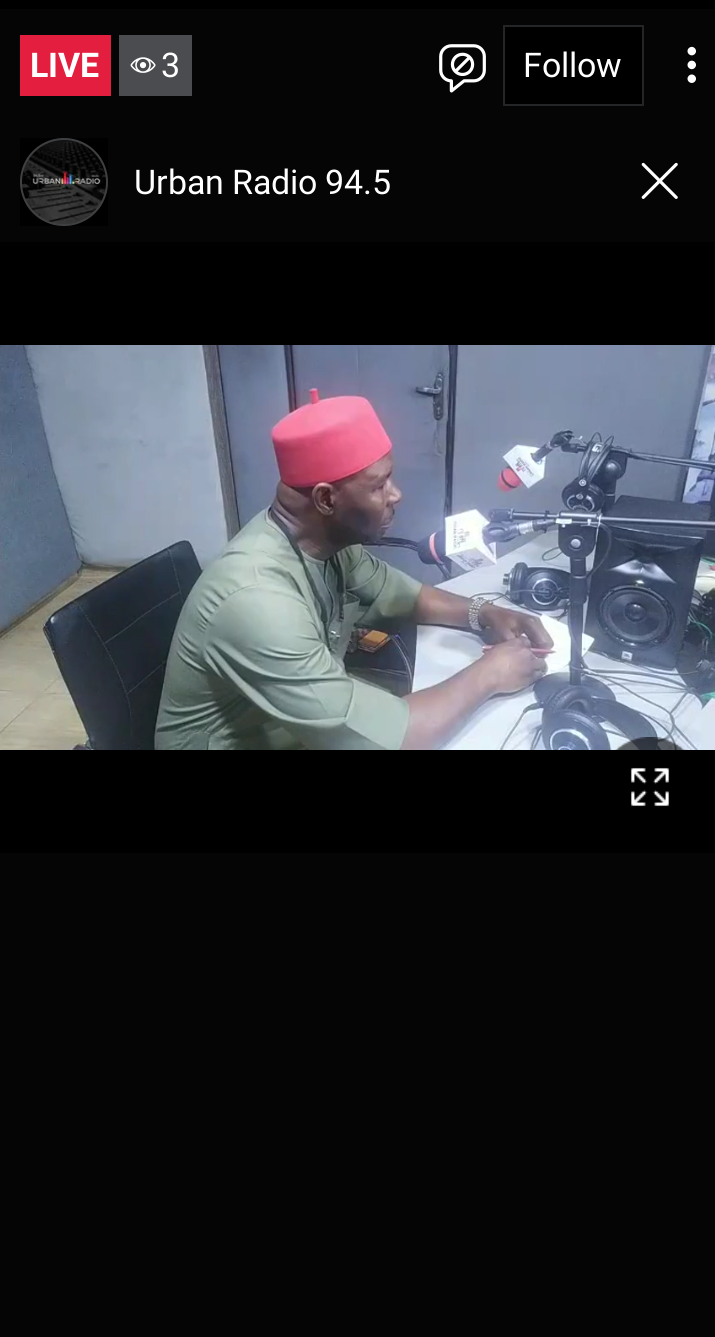 The senator who said he had sponsored over 50 bills since he became a senator said that the fall out with the Senate President, Ahmed Lawan, was because he (Senate President) down-played the outcome of their meeting where he said security issues were discussed, without Lawan mentioning the call for impeachment made by the lawmakers at plenary.

Content created and supplied by: MANNYCOM (via Opera News )