By DavidClev (self meida writer) | 1 months

The people of Warri took to the streets in the early hours of today, showing support for whom they described as their leader, an hero , an Epistle of grace and a living Legend in person of the great Tompolo. 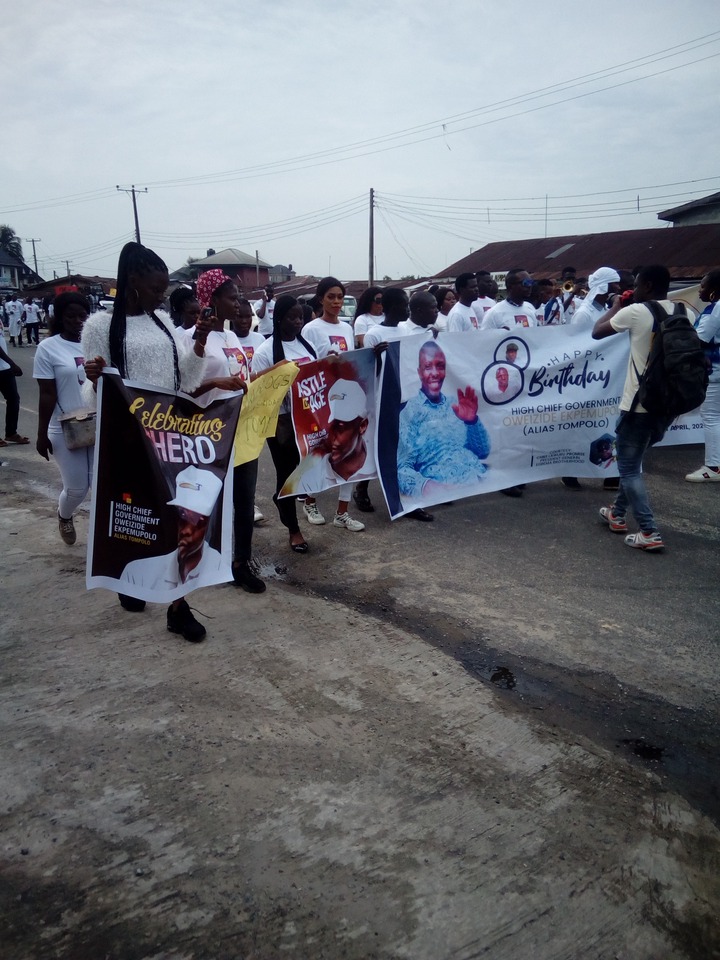 The Niger Delta Youths stole the moment with exciting display of songs and drums chanting the name of the High Chief Government Oweizide Ekpemupolo wkw tompolo on the busy roads of Warri which was dominated by the rally.

Government Oweizide Ekpemupolo predominantly referred to as Tompolo is a former Nigerian militant commander of the Movement for the Emancipation of the Niger Delta and the chief priest of the Egbesu deity, which is the Niger-Deltan god of war. 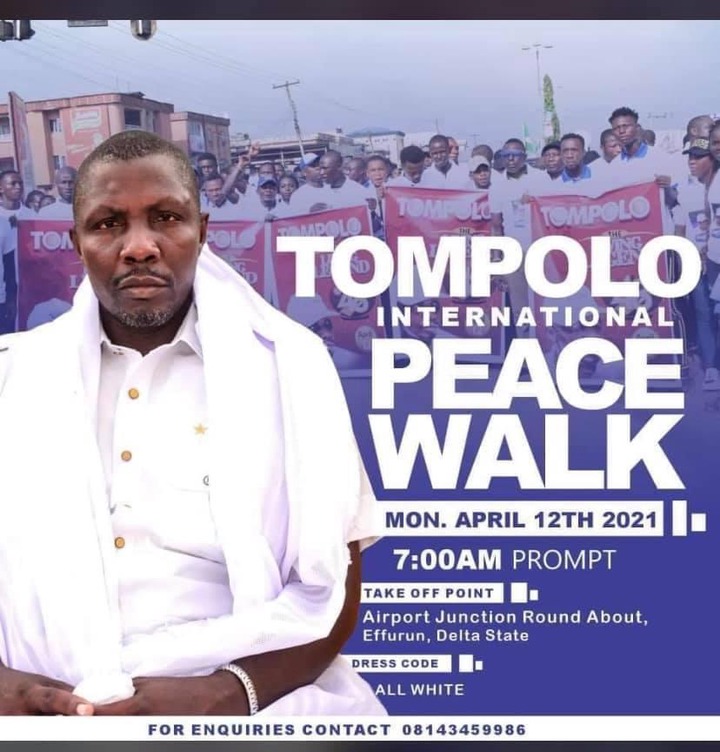 The Niger Delta born who has consistently fought for the rights of his people has clocked a milestone and the people of Delta state had taken to a peace walk in solidarity and commemoration of the 50 year old. 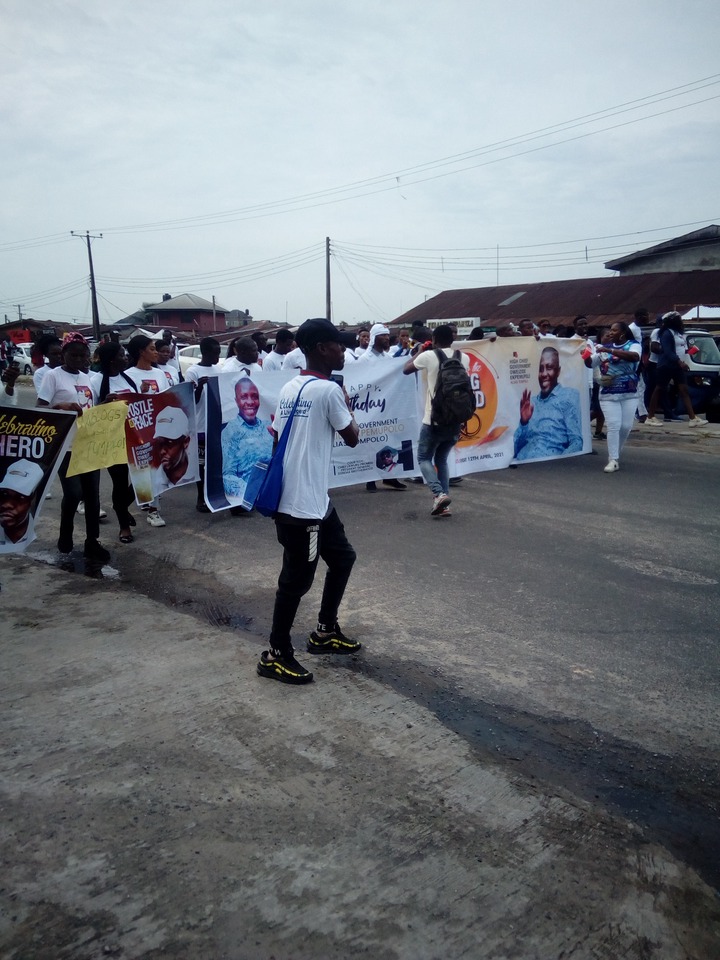 The rally, however lasted for some hours which actually left most drivers on a long queue since 7am as they patrolled round Airport road to the venue of which they hosted the birthday at a popular even centre known as kft place.

The rally was secured by personnel of the Nigerian police force as you can see in the pictures below 👇.

However, the rally along such a major road as airport road made it quite difficult for transporters to move by as both lanes were occupied which would certainly make some workers to get late to work.

Here are some captions which I took earlier today 👇 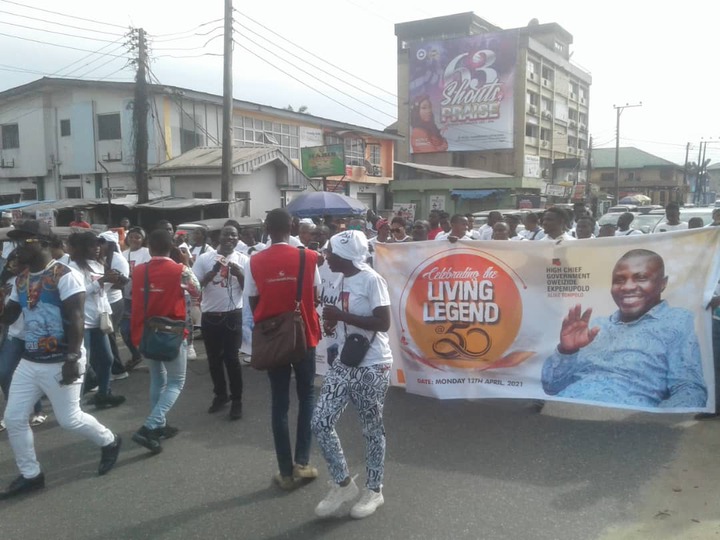 Thanks for reading. What are your thoughts as regards the above narrative? Share with us your opinions and views by commenting below 👇

Content created and supplied by: DavidClev (via Opera News )

Despite helping modakeke to win their war, see why Igboho was sent away by the Youths

Trendy Ankara Top And Trousers Styles You Should Try This Week

We Are Not Criminals, You Should Go Not Ban Our Business From Grazing in The South- Miyetti Allah

2 Reasons Why You Shouldn't Go Against Your Instincts

Declare These Morning Prayers For Divine Attention From God

Opinion: 10 Times Beyoncé And Kim Kardashian Lit Instagram On Fire With Their Outfits

Rockets fired from Lebanon towards Israel fell back inside Lebanon, see how Israel responded