The chief of defence staff and the chief of army staff are the highest military ranking officer of the Nigerian Armed Forces. Both are appointed by the President of Nigeria.

In your opinion, between the two highest ranking officers, who is the most powerful? 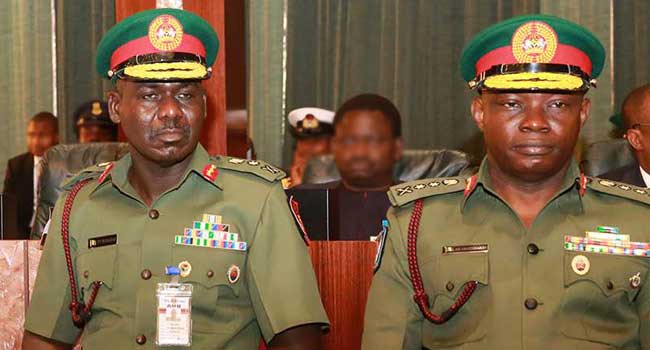 But first let's look at their roles:

The Chief of Defence Staff

The Chief of Defence Staff is the highest ranking military officer of the Nigerian Armed Forces. It is occupied by the most senior commissioned officer appointed by the President of Nigeria. The position was established for the first time under Nigeria's 1979 constitution. The Chief of Defence Staff reports to the commander-in-Chief with administrative supervision of the Honourable Minister of Defence. It is the duty and responsibility of the CDS to formulate and execute policies, programmes towards the highest attainment of National Security and operational competence of the Armed Forces namely; the Army, Navy and Air Force. 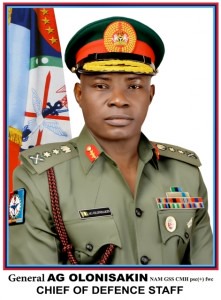 The Chief of Army Staff

The Chief of Army Staff is the highest ranking military officer of the Nigerian Army. The position is often occupied by the most senior commissioned officer appointed by the President of Nigeria. In the chain of command, the Chief of Army Staff reports to the Chief of Defence Staff, who in turn, reports to the Defence Minister, accountable to the President of Nigeria. The Statutory duty of the Officer is to formulate and execute policies towards the highest attainment of National Security and operational competence of the force. 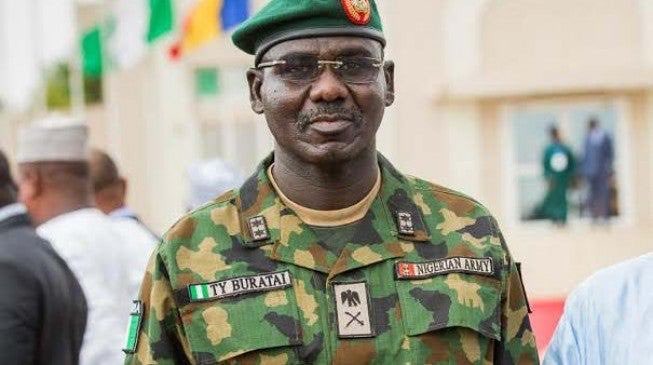 Tukur Yusuf Buratai is a Nigerian Army Lieutenant General and the current Chief of Army Staff of Nigeria, a position he was appointed by President Muhammadu Buhari in July 2015. He was commissioned in 1983 and has had multiple command, administrative, and instructional appointments. Buratai was rumoured to have been replaced by President Buhari following the promotion of Maj.-Gen. L.O Adeosun to Lieutenant General, making him of the same rank with Buratai. But the report was immediately debunked by the Army.