The Senator representing Imo west senatorial district, Rochas Okorocha, has said that the ruling All Progressives Congress (APC) cannot have a Congress in Imo state.

Okorocha in a statement signed by his media aide, Sam Onwuemeodo, said the party congress cannot take place because there is a substantive judgement of the Appeal Court on the executives of APC . 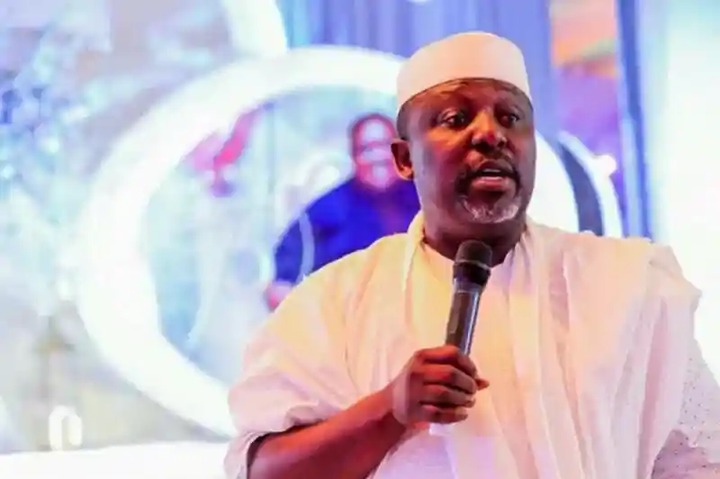 Senator Rochas Okorocha who also boycotted the Imo state APC congress on Saturday alongside Senator Ifeanyi Ararume said "one cannot build anything on nothing".

Speaking on the importance of laying a foundation before embarking on any issue, the Imo state former governor said the court is yet to make its decision on a pending appeal made before it and yet the party is going ahead with a congress.

Okorocha said his team would not waste their time on the congress which they view as a mere fanfare until the matter before the court comes to a logical conclusion.

He said:“We won’t waste our time reacting on such issue, the governor knows and everyone knows that nothing happened.

What they had on Saturday probably was a birthday party probably in advance for the governor. 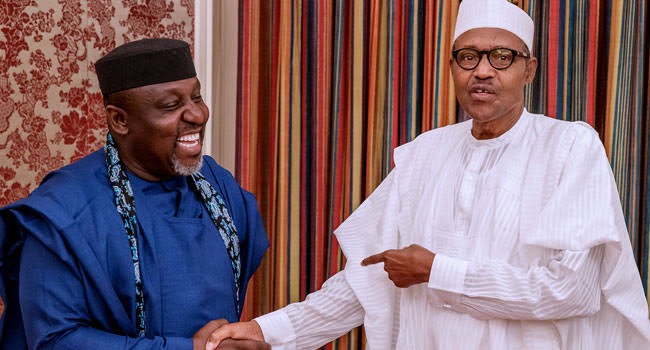 Nobody is celebrating anywhere even among their own group, do you see anybody celebrating."

Meanwhile, the senator representing Kaduna Central at the upper legislative chamber, Abuja, Uba Sani has lent his weight behind the consensus policy of the ruling All Progressives Congress (APC) in Kaduna state as enthroned by Governor Nasir Ahmed Elrufai.

The News reports that Senator Uba described the exercise as an exhibition of the democratic spirit.

The lawmaker described El-Rufai's action as proof of his refusal to influence the picking of the ward, local government, and state party executives, saying that the governor allowed stakeholders at all levels to work out their own arrangements. 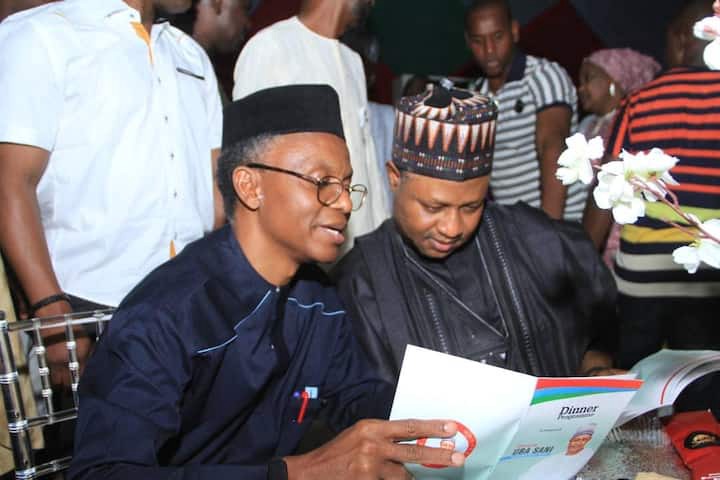 Uba further explained that by allowing democracy to flourish in the party, El-Rufai has laid a solid foundation for the sustenance of democracy in the state.

Turning to the party, Senator Uba added that the party's stakeholders in the state displayed uncommon unity over the conduct of the exercise.

However, a report by The Nation indicates that the ongoing state congress of the All Progressives Congress (APC) in Oyo has been suspended by the ruling party.

The chairman of the caretaker committee of the APC, Mai Mala Buni, gave the order following allegations of forged documents meant for the exercise and other irregularities. 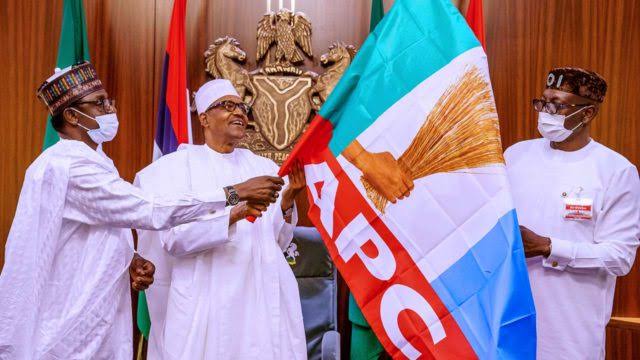 The governor of Yobe state also directed members of the state congress committee to return to Abuja for further directives.

Nigerian Tribune also confirming the development revealed the suspension became necessary to ensure the credibility of the process leading to the emergence of new leaders in the southwest state.

The party’s national secretary Senator John James Akpanudoedehe, in a statement signed on Saturday morning,October 16, maintained that the party will not tolerate act of fraudulent manipulationof and indiscipline of any kind.

Akpanudoedehe went on to assure members of the party of level playing ground and justice at all times.