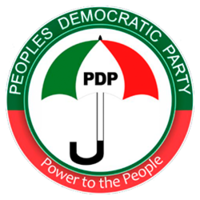 A Chieftain and former governorship candidate in Adamawa state, Dr Umar Ardo, has revealed why he would support the South over the North to get the presidential ticket of the Peoples Democratic Party (PDP) in 2023.

As Nigerians await where the presidential candidate of the PDP for the 2023 presidential election will come from, some stakeholders of the party have been sharing their opinions on the issue. 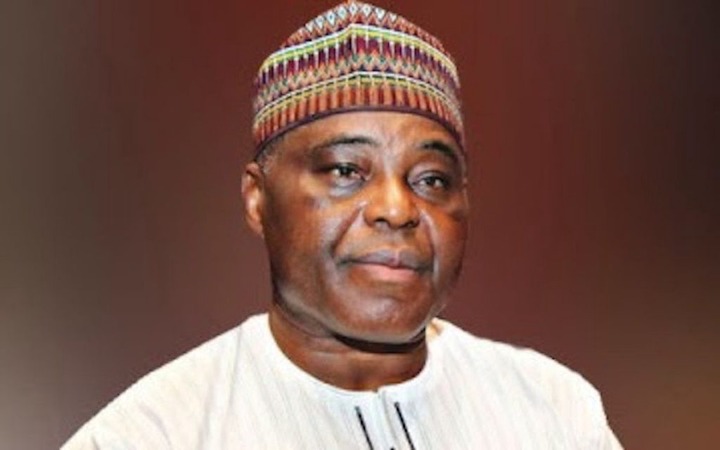 Recall that few days ago, a member of the PDP Board of Trustees (BoT), Chief Raymond Dokpesi, during an interview with the Guardian, reiterated an earlier remarks he made that the North should get the 2023 presidential ticket of the PDP. He based his argument on the fact that when PDP held power at the centre for 16 years, the South produced two presidents, Olusegun Obasanjo and Goodluck Jonathan, who spent a total of 14 years in power. While the North produced the late Umaru Musa Yar’dua, who only did two years before passing on to glory. He added that for fairness and justice, the North should produce the presidential candidate of the PDP in 2023. 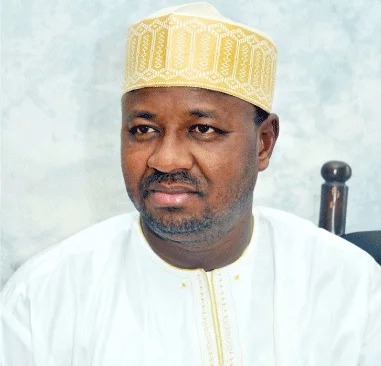 However, according to the Leadership, Dr Umar Ardo, who revealed his personal opinion on the issue of zoning said he would support the South to get the 2023 presidential ticket of the PDP because the presidency in the North hasn’t done much for the region. He adds that he would rather support a good Southern presidential candidate than any person from the North because the last eight years of a Northern candidate has been costly for the Northern region.

The final decision on zoning will be taken when PDP National Executive Council, meet to deliberate on the Governor Bala Mohammed-led committee report, which recommended that every region in the country be given the chance to vie for the presidential ticket of the party. It is my opinion that whatever decision the PDP NEC will reach on this issue, it will be a decision that is collectively backed by all the major stakeholders of the party irrespective of the region where the presidential candidate comes from.