By Godaik (self meida writer) | 3 months

Former Governor of Edo State and National Chairman of All Progressive Congress, Adams Aliyu Oshiomhole has extolling the virtues of late Tony Momoh, describing the former Minister of Information as a man who played politics without bitterness, exceptional maturity and a unique ability to accommodate diverse opinions even when they were against his own beliefs. 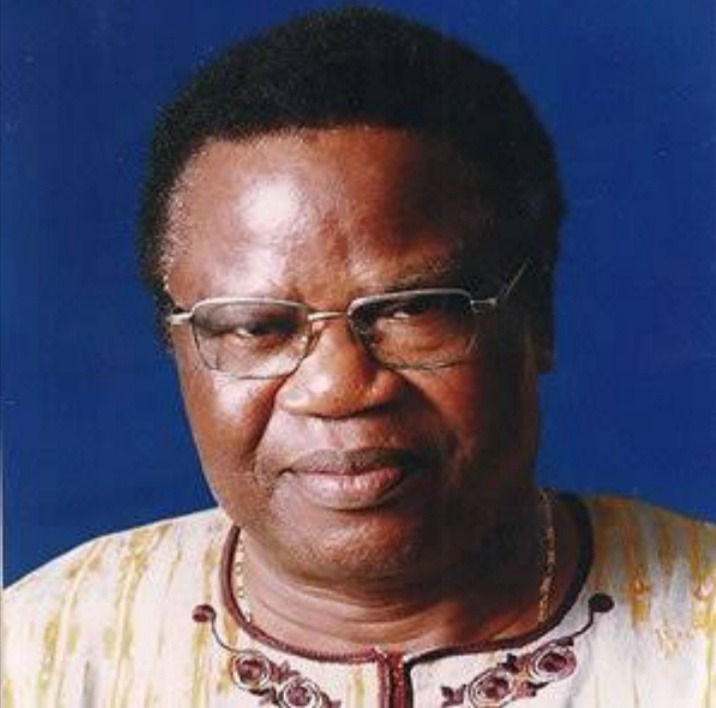 In a press statement in the wake of the demise of Momoh on Monday, the former labour leader condoled with the late Momoh’s wife, children, and the entire Momoh Family, claiming that the news came to him as a rude shock.

He stated: “I received with disbelief and shock, the passing of Prince Tony Momoh.

“Prince Tony Momoh was a man of peace, a bridge builder and a trailblazer, whose impressive career mentored a whole new generation of present day leaders in the media, public service and academia.

“He played politics without bitterness, exceptional maturity and a unique ability to accommodate diverse opinions even when they were against his own beliefs. As Minister of Information and Culture at a very critical moment in Nigeria political history, he introduced a novel channel of communication with the people in his acclaimed ‘Letters To My Countrymen’ series, through which he periodically explained policies of government to the governed while they too had the opportunity to react to the letters, which ultimately served as a feedback to government.

“He stamped his feet in the sands of time as journalist, administrator, public commentator, and conscience of the political elite. He will ever be remembered as one of the very few principled, loyal and conscience driven politicians in Nigeria. His unique brand of unwavering loyalty and commitment to ideals is manifest in his political engagements as Director of Media and Publicity for the All Nigeria Peoples Party (ANPP) Chairman of the Congress for Progressive Change (CPC) and the critical role he played in the emergence of the ruling All Progressives Congress (APC).

“I have lost an elder brother, counsellor, political ally and a dear friend.

“My sincere condolences goes to his wife, children, the great Momoh Family, particularly our Royal Father, Alh. H A Momoh Ikelebe III, the Otaru of Auchi, the entire people of Auchi Sacred Kingdom and the All Progressives Congress for this irreplaceable loss. May God receive his soul into paradise.”