REVEALED: "Buhari told me to warn Igboho but our son had wrong advisers" -Adeyeye Ogunwusi 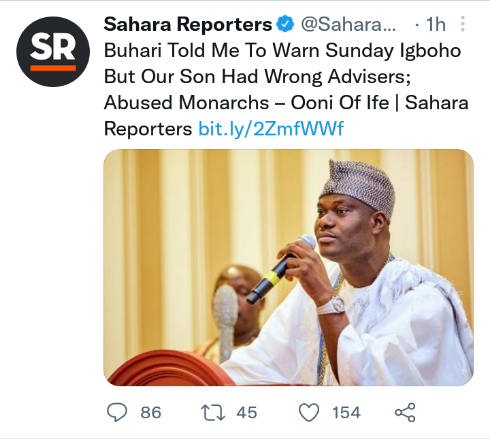 The monarch said if he had listened, he would not have found himself in his current travail.

The monarch made the revelation in an interview with BBC Yoruba, while hinting that many people advised Sunday Igboho wrongly. 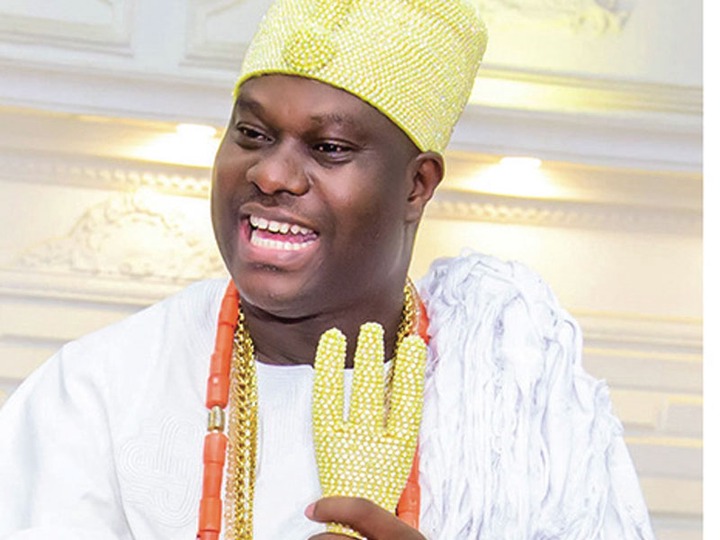 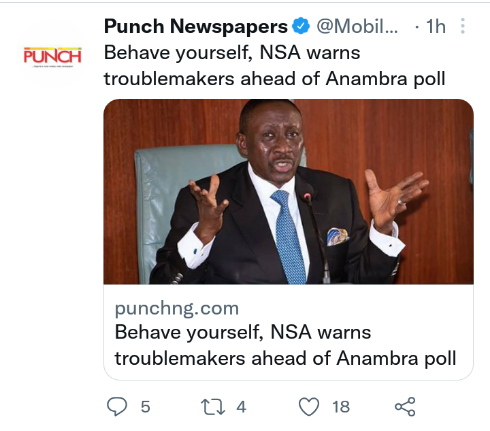 The National Security Adviser, Babagana Moguno, warned those intending to cause conflict to behave themselves as the governorship election in Anambra State draws close.

Monguno said this on Monday during a meeting of the Special Inter-Agency Consultative Committee on Election Security, at the headquarters of the Independent National Electoral Commission, referring to the unrest the state has endured in the past weeks. 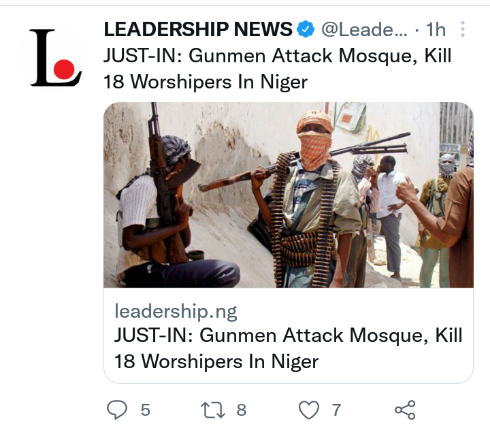 It was gathered that the armed men invaded the village in large numbers and attacked the villagers, who were performing their early morning prayers.