By Kufreboy (self media writer) | 19 days ago 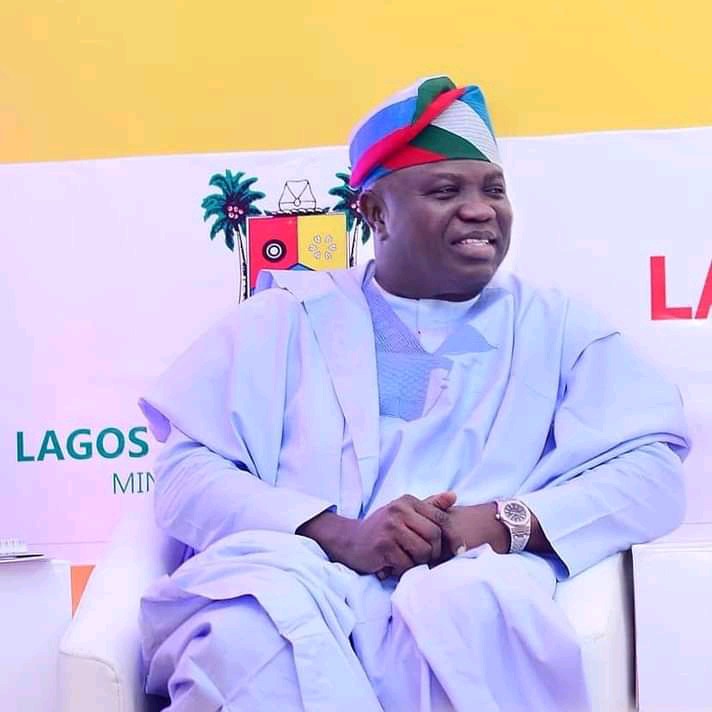 Akinwunmi Ambode is one of the outstanding APC members in Lagos State that has the capacity to win the 2023 Lagos State governorship election because of his popularity in the state, but it will be an unwise decision for Ambode to jump into the contest without strategizing well, Based on the fact that the current governor of Lagos, Mr. Sanwo Olu might also indicate interest to contest for a second term. with this, it will be a wise decision for Ambode make these two smart move. 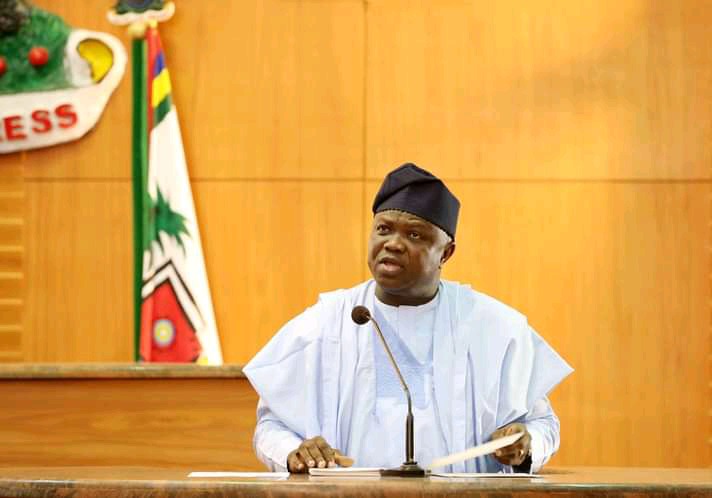 1. Since the former governor of Lagos State, Mr Ambode didn't secure his party governorship ticket in 2019, based on the fact that some Influential APC members work against his interest, it will be a wise decision if Ambode join another political party that can help him achieve is second term.

2. The second smart move that former governor Ambode should consider is to seen how he can align with some Influential Lagos State senators, house of Representatives members and aggressive APC members that can support his ambition for the 2023 Lagos State governorship election. With this, he will be sure of having a good outing in 2023