Remember the Woman Who Was Married to Two African Presidents? Here are Some of Her Achievements.

By Rebeccafred007 (self media writer) | 1 year ago

There are few women who make make marks in political history and this woman not only made a good name or repute for herself in the sands of history, she also became the wife of two African Presidents and therefore, she was the first lady of two different countries. Her name is Graça Machel. She was born in 1945 and she was married to the president of Mozambique, Samora Machel and Nelson Mandela of South Africa. 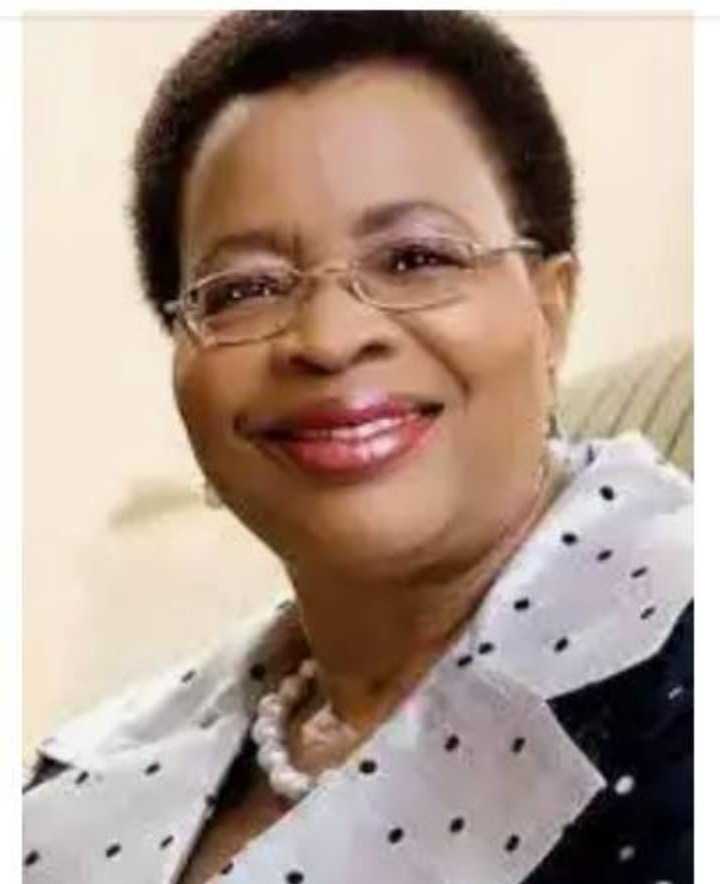 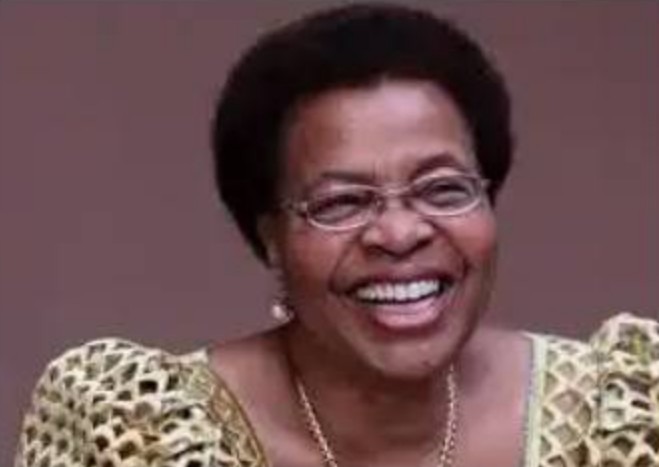 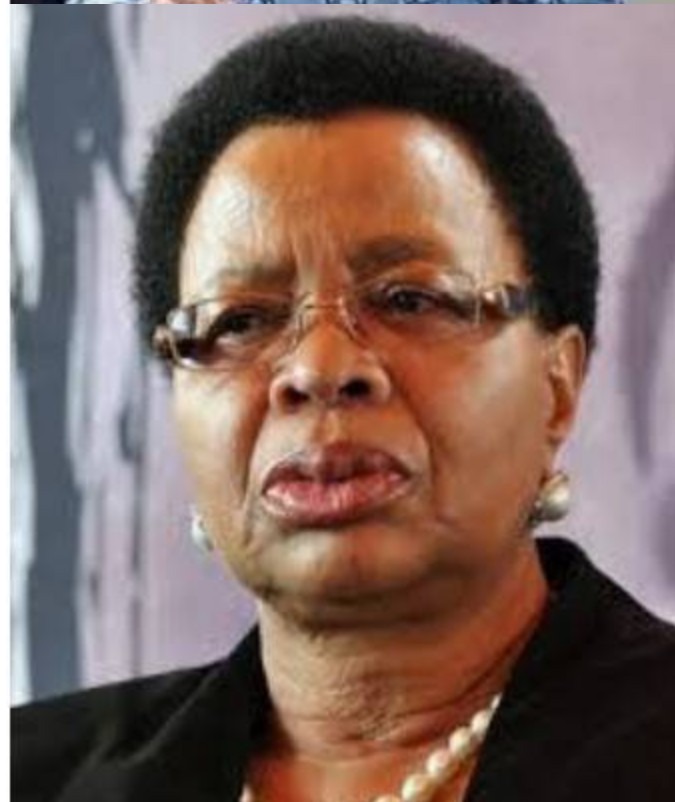 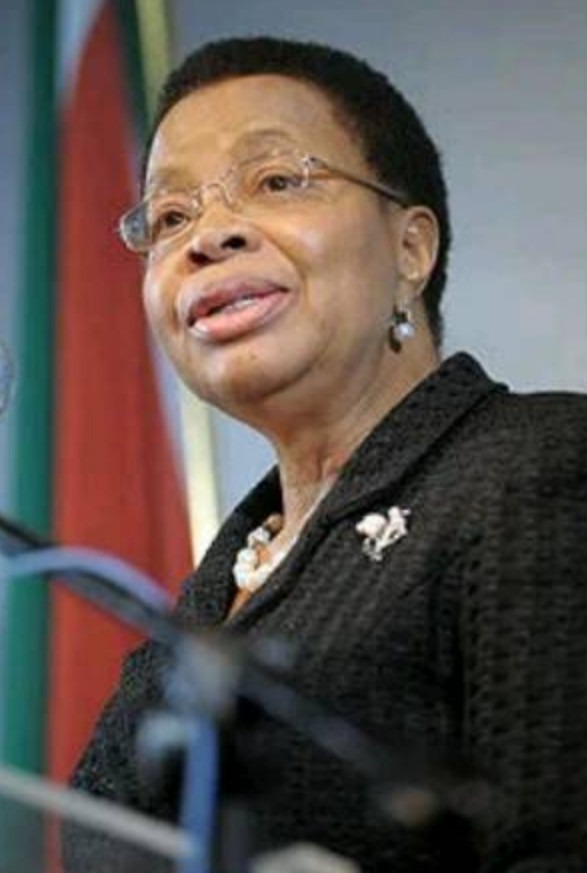 She has been an advocate for women and children rights internationally. Here are some of her achievements and awards :

2. She was appointed Mozambican first Minister of Education and Culture on 25 June 1975.

3. Graça Machel received the 1992 Africa Prize, awarded annually to an individual who has contributed to the goal of eliminating hunger in Africa by the year 2000.

4. Machel received the 1995 Nansen Medal from the United Nations in recognition of her longstanding humanitarian work, particularly on behalf of refugee children.

5. In 1997, Machel was honored with the Dame Commander of the

Order of the British Empire by Queen Elizabeth II for her contributions and services in the field of human rights protection. 6. She received the 1997 Global Citizen Award of the New England Circle.

8. 1998, Machel was one of the two winners of the North–South Prize awarded by the North-South Centre of the Council of Europe .

10. In 2009, Machel was appointed to the Commonwealth of Nations ' Eminent Persons Group .

11. She was named president of the School of Oriental and African Studies at the University of London in 2012.

12. In 2016, Machel was named chancellor of the African Leadership University, a role that she still holds today.

14. In 2018, she was awarded by the World Health Organisation for her contributions to the health and wellbeing of women, children and adolescents.

15. On 17 July 2018, Machel attended the 16th Nelson Mandela Annual Lecture, which was located at the Wanderers Stadium , Johannesburg, alongside South African President Cyril Ramaphosa and former US President Barack Obama . The event was visited by nearly 15,000 people, commemorating the 100th anniversary of Nelson Mandela's birth.

16. Following her retirement from the Mozambique ministry, Machel was appointed as the expert in charge of producing the groundbreaking United Nations report on the impact of armed conflict on children.

17. From 2008 until 2009, she was a member of the High Level Taskforce on Innovative International Financing for Health Systems, co-chaired by Gordon Brown and Robert Zoellick .

19. She currently serves as the chair of

20. In January 2016, she was also appointed by United Nations Secretary-General Ban Ki-moon to the High-level Advisory Group for Every Woman Every Child.

22. On 18 July 2007 in Johannesburg , South Africa, Nelson Mandela , Graça Machel, and Desmond Tutu convened The Elders . Mandela announced its formation in a speech on his 89th birthday. The group works on thematic as well as geographically specific subjects. 23. The Elders' priority issue areas include the Israeli–Palestinian conflict , the Korean Peninsula ,

Sudan and South Sudan , sustainable development , and equality for girls and women.

Machel has been particularly involved in The Elders' work on

child marriage , including the founding of Girls Not Brides: The Global Partnership to End Child Marriage .

24. Whatana Investment Group, chairwoman of the board of directors.

25. PME African Infrastructure Opportunities, senior advisor (since 2014), independent non-executive member of the board of directors (2007–2014)

26. Principle Capital Group, non-executive member of the board of directors (since 2004)

28. African Child Policy Forum (ACPF), chairwoman of the international board of trustees.

30. Association of European Parliamentarians with Africa (AWEPA), chair of the Eminent Advisory Board

31. Mo Ibrahim Foundation, member of the board.

32. Nelson Mandela Children's Hospital, chairwoman of the board of trustees

33. Synergos , member of the board of directors

Foundation for Community Development (FDC), founder and president (since 1994).

34.VillageReach , honorary chairwoman of the board of directors.

35.International Crisis Group (ICG), former member of the board of trustees

37. Forum for African Women Educationalists (FAWE), co-founder and former member of the board (since 1992)

These are a few of her awards, recognitions and achievement. Indeed, is a woman of history.

Content created and supplied by: Rebeccafred007 (via Opera News )