I regretted ever picking my Cousin Ajayi as my Deputy Governor, Akeredolu blows hot at Ese-Odo

By Shinar (self media writer) | 2 years ago 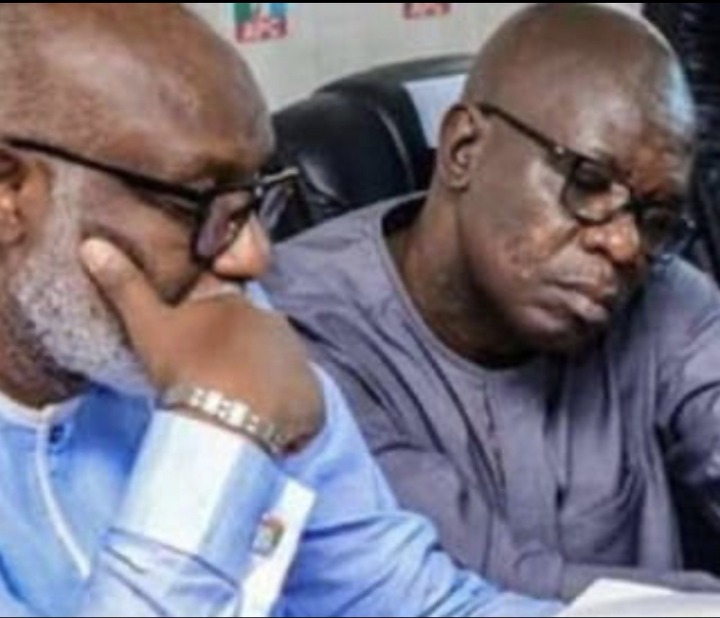 Governor oluwarotimi Akeredolu of Ondo state, during his campaign to ese-odo in Ondo state, in other to seek for the vote of the delegates in the zone for the upcoming All progressives congress indirect primary, to elect the flag bearer of the party in the next gubernatorial election in the state, said he regretted ever picking his cousin Agboola Ajayi as his deputy. He said he made a wrong choice for selecting him. 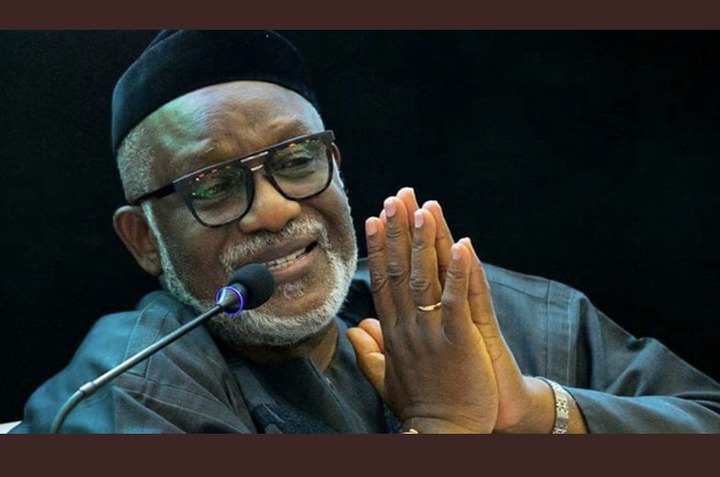 Governor Akeredolu said he was criticized heavily for picking his cousin as his running mate then, but he ignored all the criticism from various quarters and still picked him, I regretted my decision the day Ajayi left the progressives and decamped to the People’s Democratic Party. 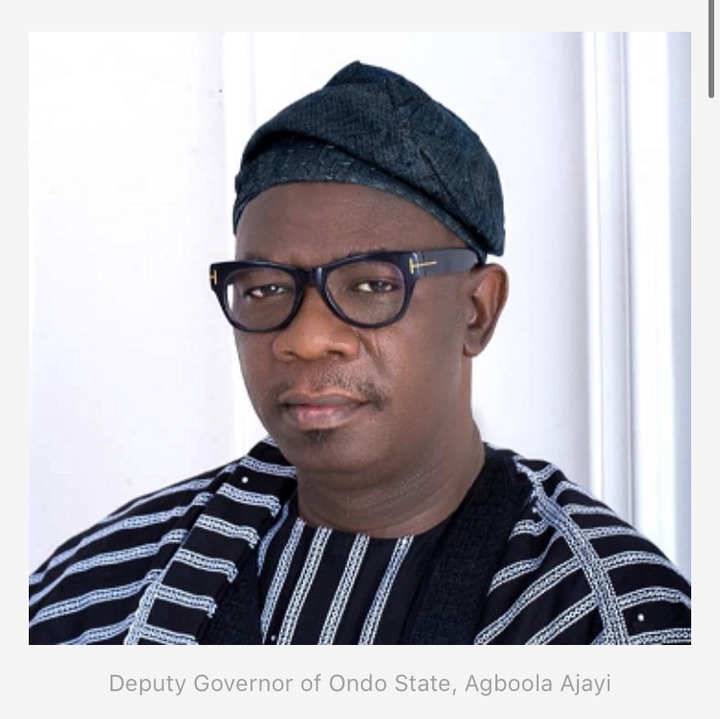 He hereby seek for the support of the delegates in Ese-odo to vote for him, so he could win the party’s ticket for the upcoming gubernatorial election in October 2020. According to Vanguard newspaper, he promised to continue the good work he had started in the region, and also bring more developmental projects to the local government area.

He thanked all the party members and supporters for their unflinching support.

Content created and supplied by: Shinar (via Opera News )