With evidence that the 2023 presidential election is fast approaching, The available indication has shown that the South East leaders are already clamouring that the APC should zone it's 2023 presidency to the south-East Based on the fact that the outgoing president Buhari is from the North. 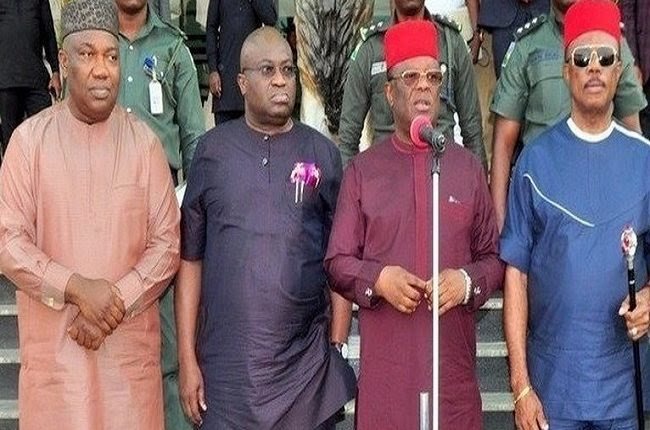 Recall that the governors of the South East zone had earlier asked all the political parties in the country to pick their 2023 presidential candidates from the south-East.

According to Vanguard Newspaper, The Chairman of the South East Governors Forum and Governor of Ebonyi State, Engineer. Dave Umahi stated that All political parties in the country should not scheme out the zone in the 2023 Presidential race, Based on the fact that the region has sacrificed a lot and must be allowed to produce the next President of the country.

Although, the northern governors have also come out to opposed the south East demand of rotating the presidency to the South, Based on the fact that their demand is against the constitution of the country. 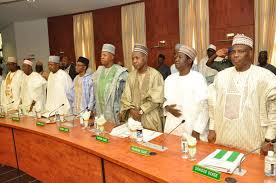 However, if the ruling APC decides to zone its presidential ticket to another zone instead of the south East, The available Indication has shown that two things are likely to happen in APC. 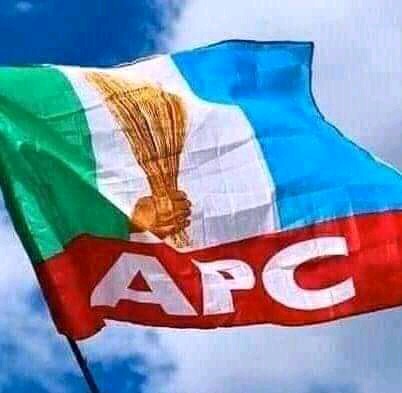 1. The Party might lose some influential APC members to Any political party that zone the presidential ticket to the zone.

South East is one of the zone that the APC has thousands of members starting from Governors, senators, and even House of Representatives members.

The influence of this APC members has helped the party to Dominant some part of the zone ahead of the 2023 Presidential election.

If the APC Presidential Ticket doesn't favor the zone, and another political party decide to zone their ticket to the south-East, The south-East leaders may likely support that party and this may cause the APC to lose some influential members in the south-East.

2. If the South East Doesn't get the APC ticket, The party may lose the 2023 presidential election in the zone.

Since the south-East are clamouring for the 2023 presidency, the zone can easily work as a team against any candidate that will be present against the zone. With this, it might cause the APC to lose in the zone if the fail to zone their ticket to the south-East