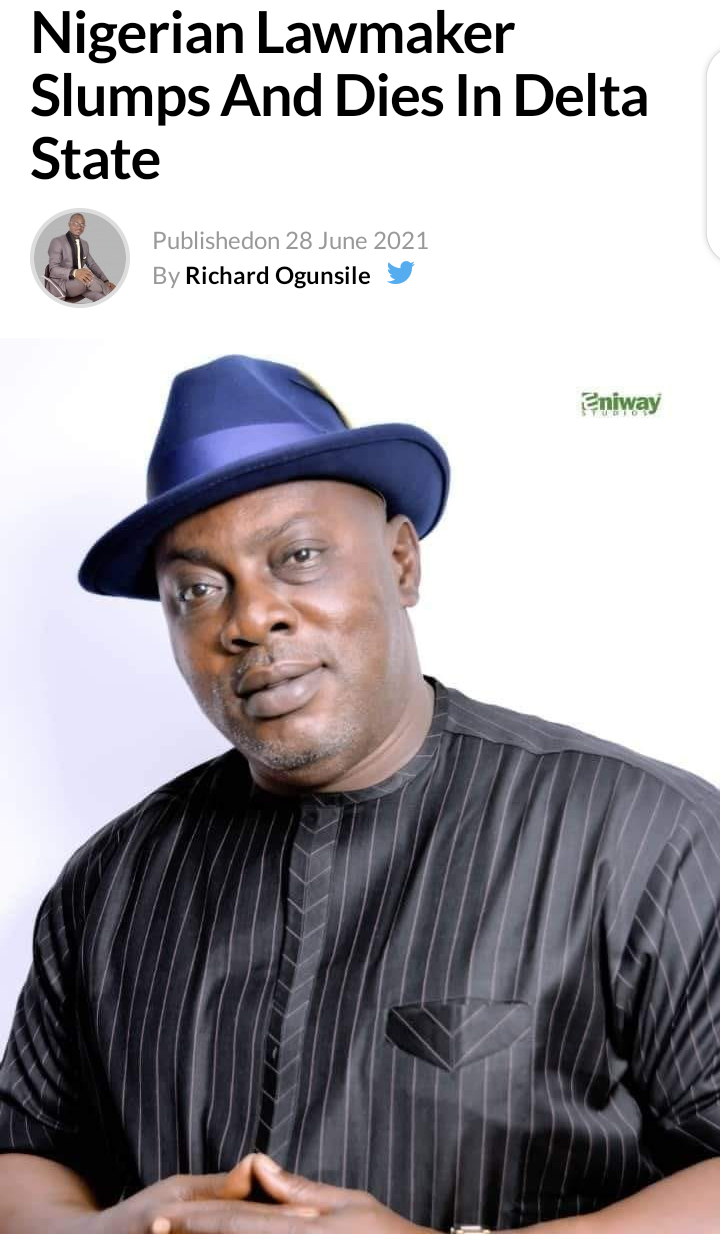 Hon. Kenneth Ogba, a member of the Delta State House of Assembly, has reportedly

Reports reaching Naija News at this time confirmed that the politician slumped and died on Sunday evening, June 27.

It was gathered that the member

in the State Assembly, slumped after attending a function at Oleh in Isoko South Local Government Area of the state.Naija News understands that Ogba was immediately rushed to a hospital in the

town where doctors confirmed him dead.

His death is coming over five months after Hon. Tim Owhefere, the former majority leader of the Delta Assembly, died in Asaba.

Ogba was elected in March to replace Owhefere, as the majority leader. 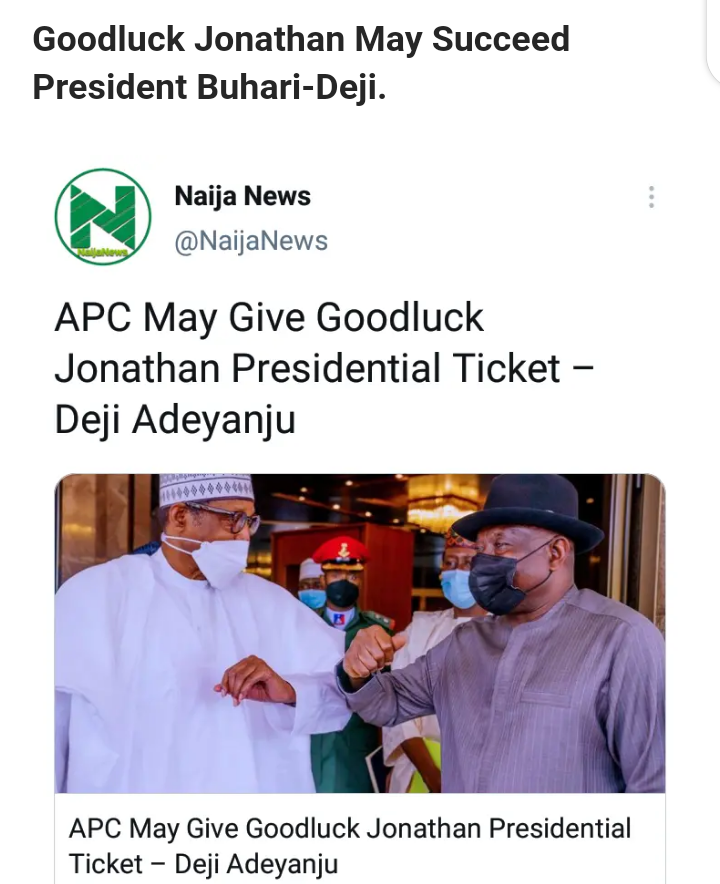 Political and human rights activist, Comrade Deji Adeyanju, has claimed that some members of the All Progressives Congress (APC) may pick former President Goodluck Jonathan as its presidential candidate.

"Naija News" reports that Adeyanju, who is 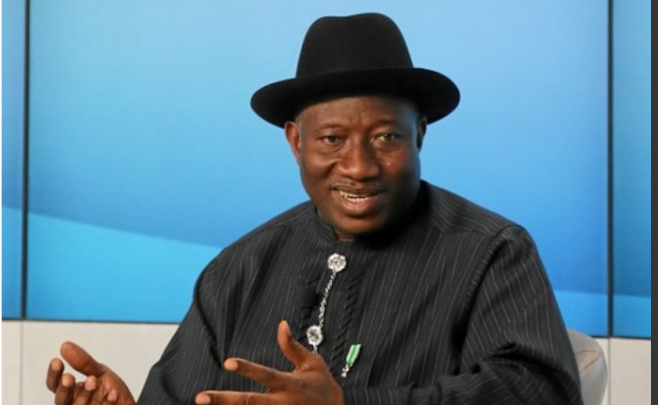 According to the former PDP member, the main opposition is currently without a leader. Adeyanju said that former PDP’s presidential candidate, Atiku Abubakar who resides mostly in Dubai, has abandoned the party. 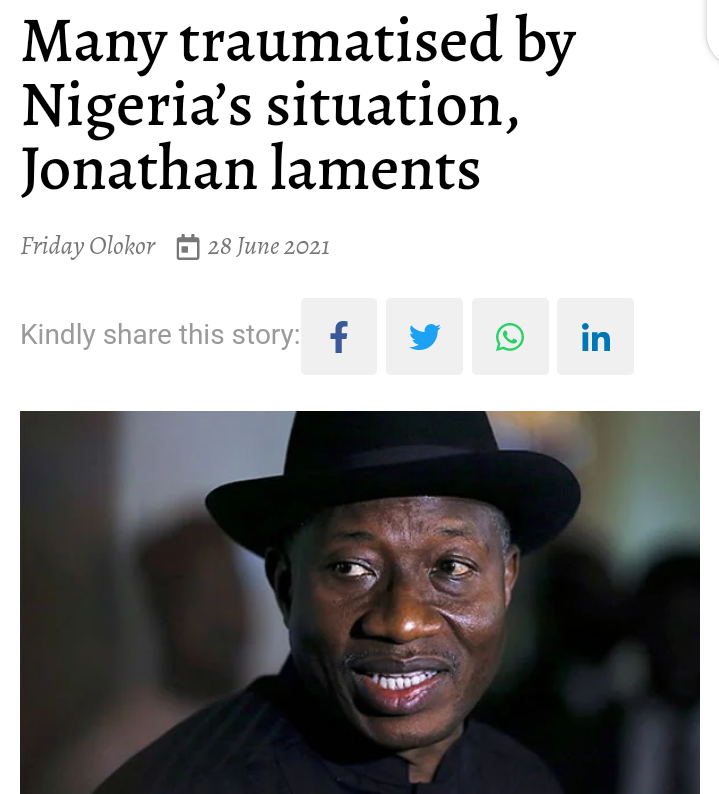 EX-President Goodluck Jonathan has expressed concern over the increasing crime wave in the country but concluded that most of them were caused by consumption of drugs.

Jonathan expressed his views during a courtesy call on him by the Chief Executive Officer of the Albino Foundation, Jake Epelle, its management and partners to appreciate him for paying the bills of persons with albinism to undergo surgery against cancer overseas.

According to him, most areas of the health system needed to be revamped to meet international standards. 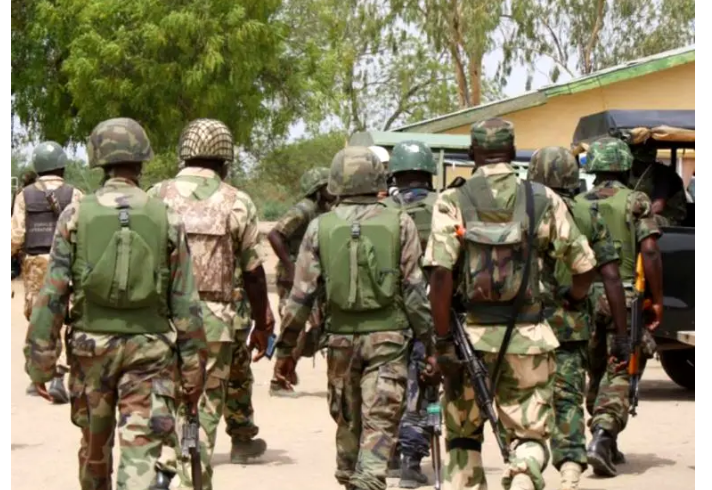 The Commissioner for Internal Security and Home Affairs, Mr Samuel Aruwan, who made the disclosure in a statement issued in Kaduna on Sunday, said some bandits planned the attack.

Aruwan said but for the prompt action of the troops who were stationed in the Southern Kaduna general area, the attack would have led to loss of lives. 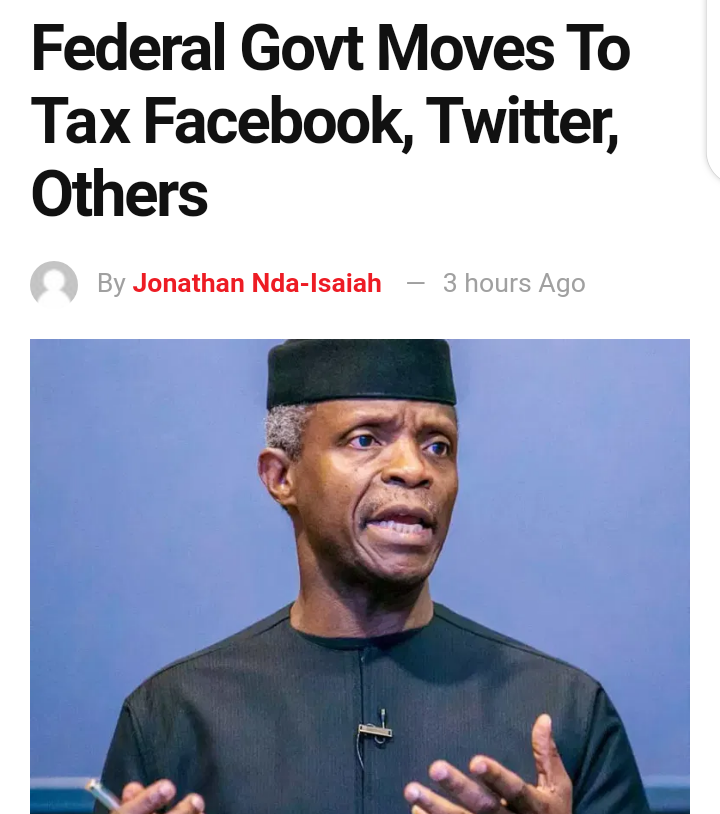 by foreign global technology and digital firms with significant economic presence in Nigeria.

Osinbajo gave the hint while interacting with

a delegation of the Chartered Institute of Taxation of Nigeria (CITN) led by its president, Mr Adesina Adedayo, at the Presidential Villa on Friday.

According to him, while the federal government will not be raising tax rates at

it is already empowered to widen the tax net, which includes collecting taxes on the Nigerian income of global tech giants with significant economic presence here. 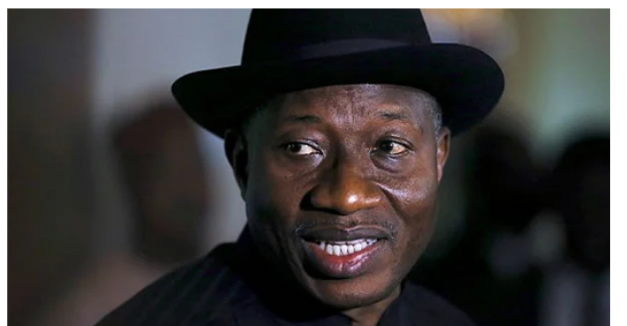