Opinion: 2023, the task ahead for APC in Bayelsa

By Oyelaszone (self meida writer) | 3 months

Bayelsa as well as other states in the South – South geopolitical zone is perceived as the Peoples Democratic Party (PDP) states. However, in recent political events that have played out, one can easily predict that the All Progressive Congress (APC) is slowly beginning to gain grounds in most of these states.

Though all states in the South – South region are still under the control of PDP governors, some of these states are gradually losing that stronghold as a result of defections to the APC. Whilst political activities are quiet a bit at the moment, as 2023 approaches the APC may test their strength once again in a bid to take over one or more states. 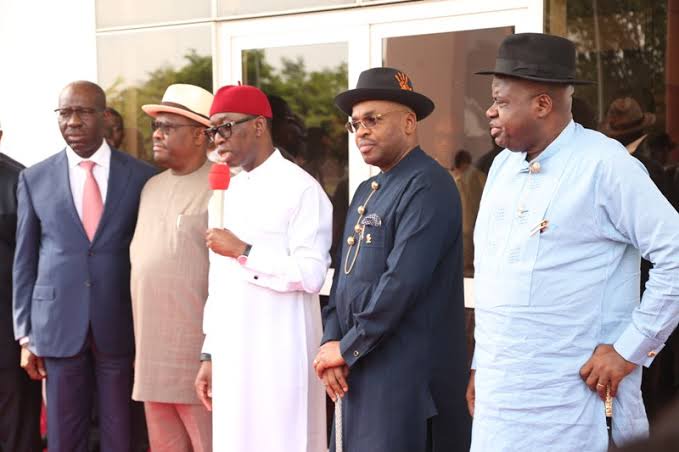 Some states that may pose a serious showdown in the South – South as we head towards 2023 are Rivers, Akwa Ibom and Bayelsa state. The APC party leaders in all of these states were once governors in their respective states and with no one very sure where the presidency will flip to, their best bet of being politically relevant is to be in control of their respective states.

Most venerable of the above mentioned states may be Bayelsa state however, there is still a lot the APC needs to do to make that happen. Recall in the 2020 governorship elections, the PDP had lost to the APC at the polls but for the intervention of the Supreme Court they miraculously retain the seat.

Ordinarily, going forward one would have thought that with such an overwhelming victory at the 2019 governorship elections, the APC will be formidable and a force to recur with but, the Bye – Elections for both Bayelsa Central and West Senatorial seats proved otherwise with PDP massively retaining both seats. 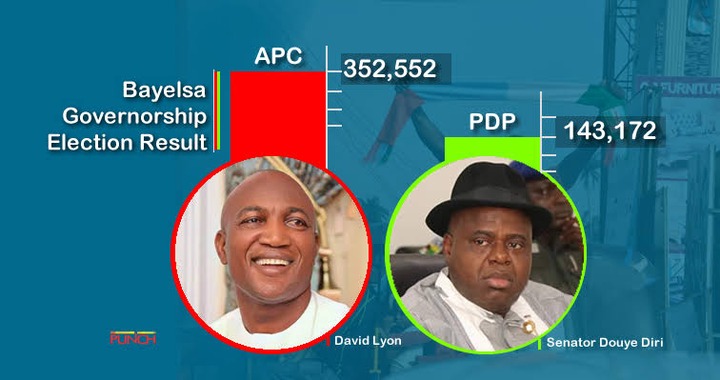 One major rumoured complain why the APC lost in the recently conducted Bye – elections was that funds were not released on the day of the elections. They were also rumours of party coordinators running away with funds meant to execute the elections. 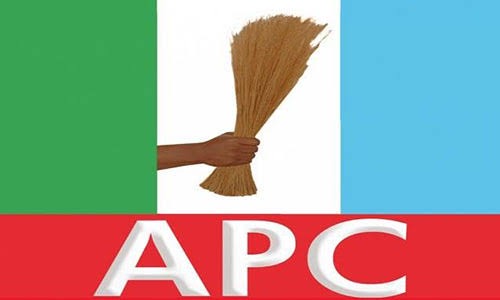 As a result, there is a silent bad blood running in the party between those who are assumed to be in the top echelon of running the party’s affairs in the state and some members who fills the party is not on the path of progress. The latter echelon mentioned alleged that the former are managing the party more like a personal business.

The implication is if the party is not opened up to accommodate as many that are willing to work for the party, it will end up creating bad bloods amongst themselves whereby the faction that feels their interest is not carried along will end up working for the opposition party (PDP) silently. As simple as it seem, it might end up being a stumbling block if not checked.

The average party person looks at what he can get from a party. From the last governorship elections to date, many have dedicated themselves towards ensuring APC in Bayelsa becomes the party to wrestle power away from PDP in the state. Most of these people have either worked with the hope of reward or their love for a certain personality. This they did out of their meager finance or resources but were all left to their faiths immediately after the elections. This is evident with the growing complain of rewards being one sided in the party.

Hence, APC Bayelsa most as a matter of fact expand her empowerment tentacle to accommodate more dedicated members if they most consolidate on the grounds already covered in recent years. This empowerment should not be limited to the elites but down to the youths whose efforts were instrumental to Chief David Lyon’s victory at the November 2019 governorship polls.

If this is not done and these group of persons are allowed to float around without any sense of belonging to the party, they might loose interest and believe in the party thereby becoming an available tool for rival political parties.

Towards 2023 governorship elections in the state, the APC has an ace card in the person of Chief David Lyon. He is loved by many, both politicians and none politicians for his simplicity, humble and philanthropist personality. They believed his personality and his non – political attributes puts him on a better chance of staring the state differently. 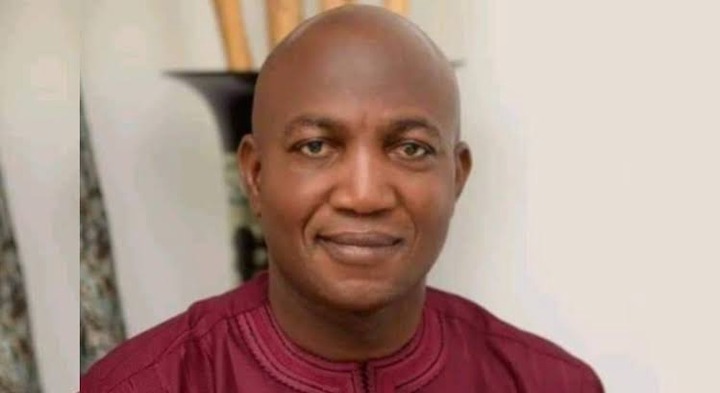 The last election in 2019 saw a massive support for David Lyon across all Local Government Areas thereby winning massively in six (Yenagoa, Ogbia, Brass, Nembe, Ekeremor and Southern – Ijaw) out of the eight LGAs with the PDP managing just Kolokuma – Opokuma and Sagama LGAs. Many would understand why he did not win in these LGAs as they were the home LGAs of both the then governor and PDP aspirant at that moment.

With such an impressive record, one would have been left wondering what happened in the recently concluded Bye – elections in two Senatorial Constituencies that took place in Yenagoa, Southern – Ijaw, Kolokuma – Opokuma, Ekeremor and Sagama. Normally one would have thought that with the governorship elections, the take over was in sight but the PDP won massively in all the LGAs including Southern – Ijaw, the home to David Lyon. 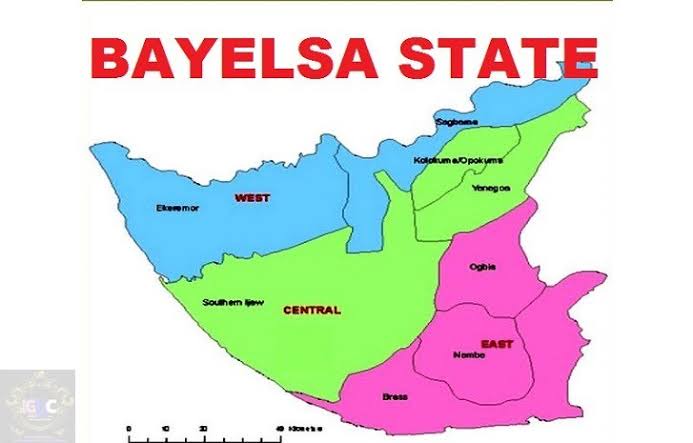 What this means is immediately the governorship elections in November 2019, the APC in Bayelsa rather went to sleep whilst the PDP maps out her recovery strategy. The APC failed to take advantage of the massive crowd that turned to them after they left PDP as a result of the former governor’s handling of the party.

The current governor Douye Diri understands his second term bid is at stake and as times goes on will try as much as possible to drag back most of these guys that left the party to join the APC. The APC therefore as a matter of immediate responsibility must begin to build their base by drafting, putting to use these PDP members to active use in order to give them sense of belonging to the party hence they may go back to the PDP where most of them see as home.

The APC must understand that if they rely solely on the popularity of Chief David Lyon this may not play out the same way as the November 2019 elections considering the way the PDP is going. At present, the APC has strong hold in Nembe and Brass. Even with Lyon, Ogbia and Yenagoa were strong battle grounds whilst Sagbama and Kolokuma – Opokuma no go area. Southern – Ijaw became a taken for the APC because of David Lyon and Ekeremor is the only LGA the APC would say they gained without any advantage.

So if APC continue to sleep and the PDP continue to reclaim lost grounds in Southern – Ijaw, Ogbia and Yenagoa then they are on their way to retaining the occupation of Creek Heaven. The next elections starts immediately after the previous and this the APC most know work has started in earnest and begin to put things on ground to engage all party members.

For the first time since 1992, no Liverpool or United player start in a major tournament for England

Check Out 42 Popular Footballers Who Are Christians (Photos)

Opinion: England would Beat Croatia today with any of these 2 line-ups.

Is Your Daughter's Birthday Coming Up This Week? Here Are Some Lovely Outfits You Should Sew For Her