Opinion: Is Olusegun Obasanjo The Most Bookish Nigerian President Ever?

By MbuyaziEmmanuel (self media writer) | 5 months ago

I recently read about former President Olusegun Obasanjo's revelation that he enrolled to study law in the National Open University(NOUN) but later withdrew from the program. The former president has demonstrated over the years that he is a man of letters, he has written books and delivered papers that some would have taken him for a career scholar and not as a career military man, a soldier engineer, and politician. 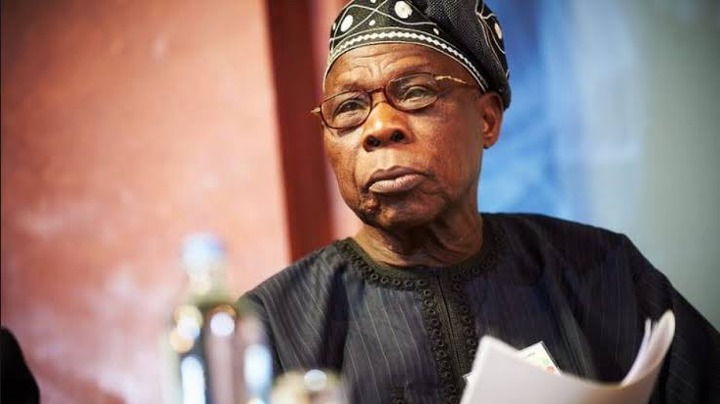 Out of the twelve persons that have ruled Nigeria, only two were said to have earned university degrees at the time they became president: Umaru Musa Yar'adua and Goodluck Ebele Jonathan. Some acquired degrees after government, i.e. Yakubu Gowon, but none has been more bookish than Obasanjo. Chief Olusegun has written several books than any Nigerian President. Among some of his books are, My Command(1980), The Animal Call Man(1998), Nzeogwu(1987), Not My Will(1990), My Watch(2014). Most of these books were written before he became President, except for My Watch.

President Goodluck Jonathan was the first Nigeria President ever with a Ph.D., and has lectured before venturing into politics; but he is not as bookish or lettered as Obasanjo, who only recently, in 2019 earned his Ph.D. in Theology! His civilian academic pursuit began in 2006 when he first enrolled at the National Open University and obtained a Post Graduate Diploma in Theology in 2009. His previous academic sojourn began at the Abeokuta Baptist High School and afterward his enrolment into the Nigeria military wherein he earned most of his professional credentials through the various military training and colleges he attended. 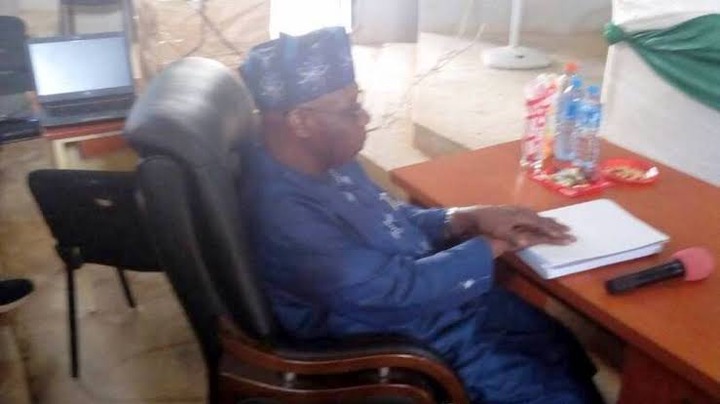 Chief Olusegun Obasanjo is the only Nigerian President that has ever been willing and generous in sharing the insight of his service for Nigeria through several memoirs: My Command, Not My Will, and My Watch. His book the Animal Call Man was a delve into history, archaeology, and sociology. He has written other books and articles and critical letters. Most Nigeria past leaders are reluctant to write their accounts of events during their administration or regimes, most have died and those alive don't seem to care. 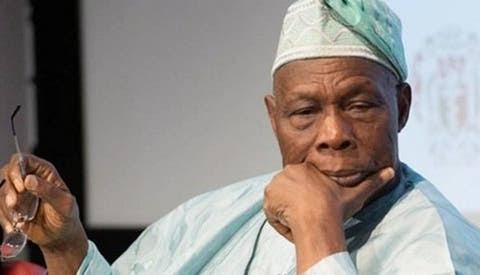 The recent revelation that he had wanted to study law is another affirmation that Obasanjo is the most bookish Nigerian president ever. He loves knowledge, he loves to acquire it as much as he loves to educate others, and he has enriched those interested in some crucial events in Nigerian history through his books and letters. We wish the former presidents still living will do the same: Yakubu Gowon, Ibrahim Badamasi Babangida(IBB), Abdulsalam Abubakar, and Muhammadu Buhari - Goodluck released his memoir in 2016, My Transition Hour.