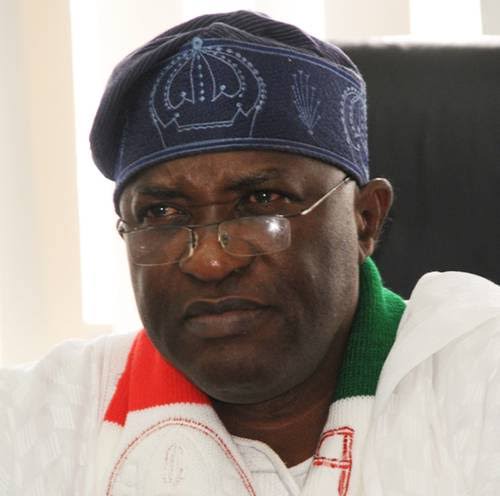 The former National Secretary of the Peoples Democratic Party PDP, Prof. Wale Oladipo might be making edge over the former Governor of the Osun State, Prince Olagunsoye Oyinlola to become the Deputy National Chairman of Party, Southwest chapter. It should be recalled that Prince Olagunsoye Oyinlola had earlier contested for the Position of National Chairman of the Party, before it was later zoned to the North. It was gathered that Professor Oladipo is also contesting for the Position of Deputy National Chairman, making Oladipo and Oyinlola agitating for the same Position. However, Oladipo stands a better chance of becoming the Deputy National Chairman of the Party, in Southwest due to the following reasons. On Thursday, The State Chairman of the Peoples Democratic Party PDP, in Osun State, Honourable Sunday Bisi declared his support for Professor Wale Oladipo, of which Oyinlola could not his support.

Honourable Sunday Bisi stated further that Professor Wale Oladipo has been tested and trusted and he was one of the old Members of the Party. Though, Prince Olagunsoye Oyinlola may likely get the support of some Leaders in the State. The former Deputy National Chairman of the Party, Alhaji Shuib Oyedokun and the Deputy Governor of the State, Erelu Obada may likely support Prince Olagunsoye Oyinlola but their support might not be effective like that of the State Chairman of the Party. 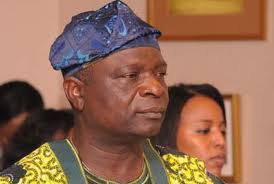