By WriterMedia (self media writer) | 7 months ago

Leadership in an ethnically diverse country like Nigeria comes with numerous challenges; ranging from political challenges to pleasing the different ethnic groups that makes up the country, without prejudice. This fact had worked against some former presidents of the country,who has being accused of neglecting other ethnic groups other than the one they came from.

Former president of Nigeria, Goodluck Ebele Jonathan was sworn in as the President and Commander-In-Chief of the Armed Forces,on May 6 2010 to complete the tenure of late president Umaru Musa Yar'Adua which ended on May 29 2011. 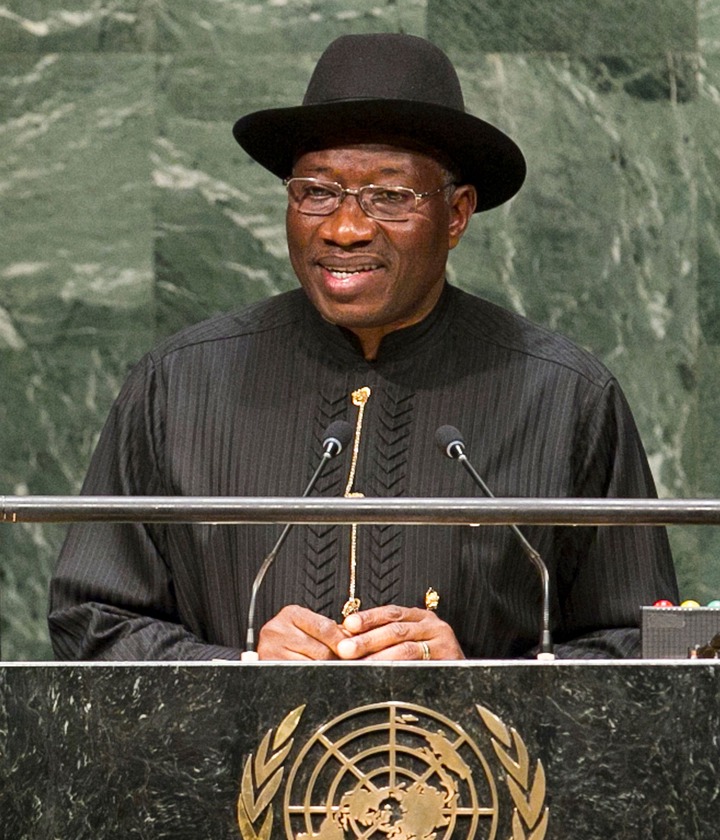 His assumption of power then meant that he was the first Nigerian president to come from a minority tribe, Ijaw ethnic group in Otueke Bayelsa state. He further contested for the presidency in 2011 alongside Arc. Namadi Sambo and won.

His regime from 2010 right through 2015 was filled with many political intrigues and problems,some of which we are not going to discuss here as it doesn't form part of this article. The dominant factor here was that he was a Southern Christian who managed to rise to the pinnacle of power in a country dominantly filled with Hausas,Igbos and Yorubas. 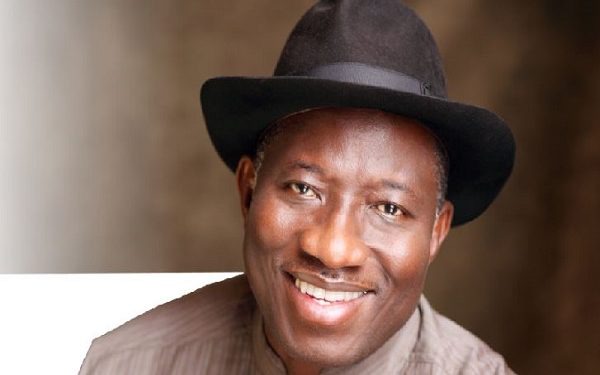 Throughout his five years in power,Dr. Goodluck Jonathan established many projects in the country,many of which left a big legacy when he left office in 2015. These projects helped in no small way to remind Nigerians of the one president from a minority tribe to rule them,even years after he may have bowed out of power.

Anyone conversant with the way politics work in Nigeria will agree that the achievements of a past regime don't count anymore once they are out of the corridors of power. Some of these past leaders have being unsung heroes of well carried out projects in the country,with little or no thanks. 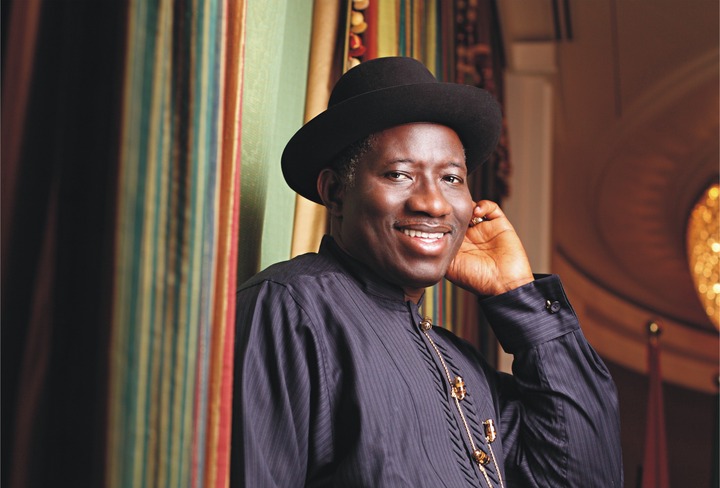 Nevertheless,in this article we will be looking at some of the notable projects Goodluck Jonathan carried out while in office that Nigerians won't forget in a hurry.

1. The construction of Abuja-Kaduna railway 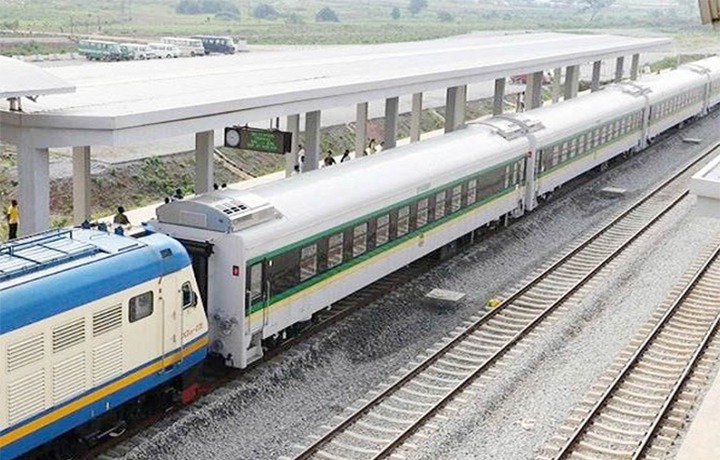 In February 2011, Goodluck Jonathan began the construction of the famous Abuja-Kaduna railway station. The project was completed in 2014 by the help of China. This was to help ease the commercial strains on Nigerians as regarding transportations from one part of the country to another.

Sadly,the project wasn't inaugurated during the Jonathan regime,and incumbent president Muhammadu Buhari finally inaugurated the railway station on July 2016,two years after it was completed by the previous government.

The Abuja-Kaduna railway helped in no small way in easing transportation burdens for many indigenes of Abuja,the federal capital territory. The result was a drop in the rate of road accidents in the state,as the railway could now be made use of by commercials plying the state. 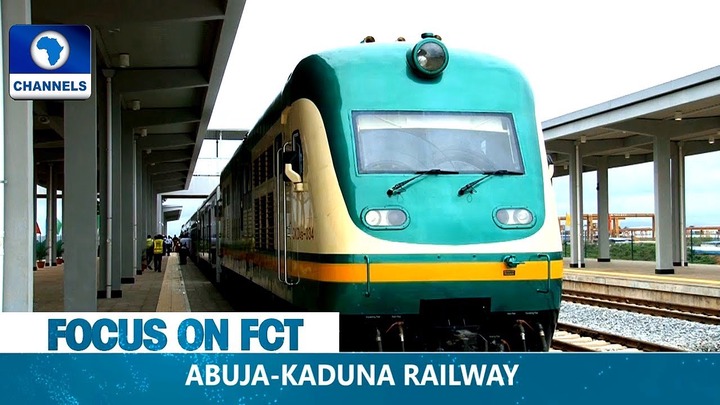 Because of the presence of the incumbent president,many Nigerians no longer recognize Goodluck Jonathan as the brain behind the now famous Abuja-Kaduna railway station. Yet,this project will surely go down as an indelible achievement for the former president. 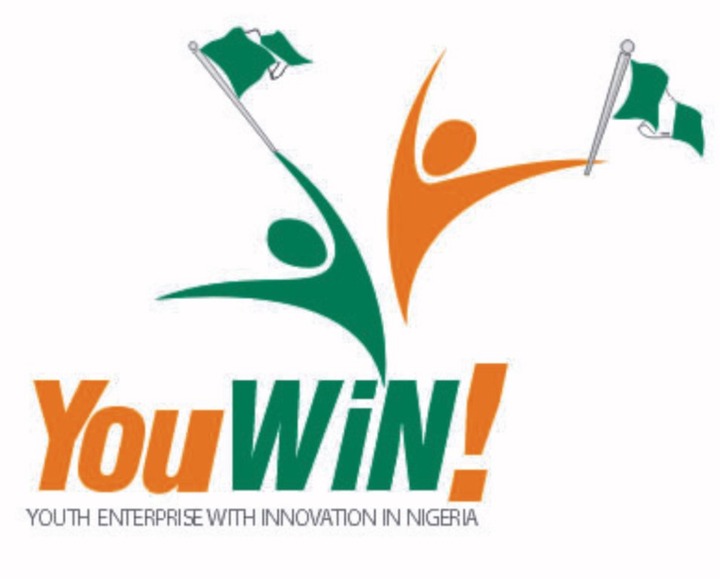 The entrepreneurial project targeted over 1200 youths in the first phase of the program, spilling to over 4000 in the second phase. 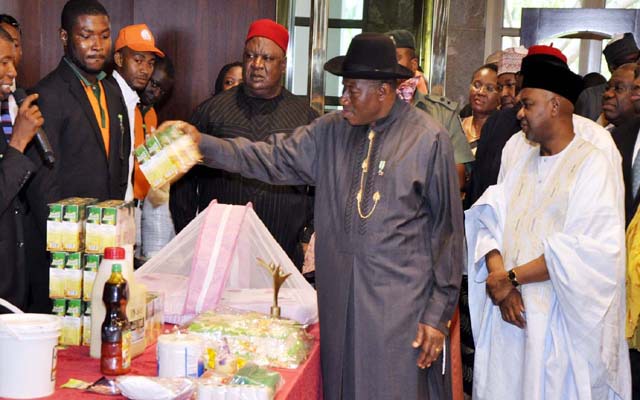 This youth development scheme helped in a big way to curb unemployment among Nigerian youths then,and few projects had even come close in the whole of Africa. The entrepreneurial project helped unemployed youths channel their mind and energy into something creative and productive. 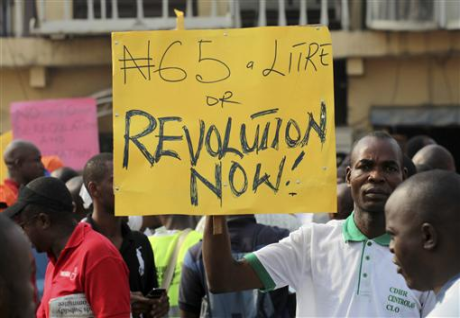 Perhaps one of the most complicated,the removal of fuel subsidy by the Jonathan regime in 2012 helped in stabilizing the economy,as money previously used on subsidy payment at the global market was channeled into more productive parts of the economy.

To break this down,when the Jonathan-led government deregulated the petroleum sector in 2012, it saved billions of Naira that would have being used in paying for fuel subsidy. Even though the move was antagonized by many Nigerians,it still turned out to be for our good as petrol price rose to N97 then. 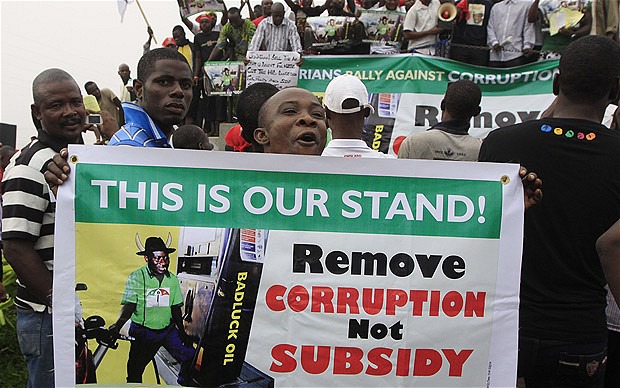 As of now,the price of petrol has risen to N162,with an option to increase to N256 if the present government decides to deregulate. Comparing both prices of petrol,one will agree that we were all lucky to have being purchasing fuel at such low price then.

Looking at all of these 3 imperative projects,one will no doubt agree that these legacies will forever live in the hearts of many Nigerians,even as the echo of Jonathan's past regime keeps coming back. 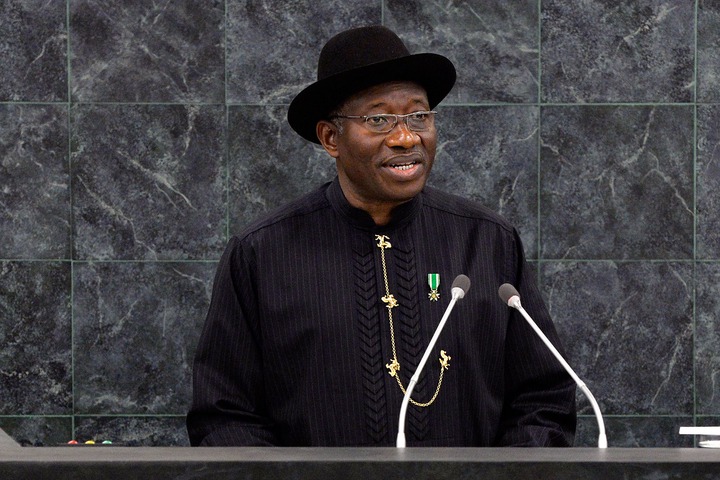 What are your thoughts on this article? Feel free to drop your comments below.