Anambra residents could end up in regrets if they obey IPOB and boycott the gubernatorial election.

There have been media speculations that IPOB is insisting that there will be no election in Anambra state on November 6th when the residents of Anambra State ought to turn up in large numbers to vote for their desired candidate for the gubernatorial election.

These media speculations were recently made obvious when one of the gubernatorial candidates Senator Ifeanyi Uba came out to condemn this idea of a boycott of the gubernatorial election in the state. The serving senator representing the people of Anambra South in the national assembly called on the southeast governors to engage IPOB and its members on the dangers of their unlawful activities that have caused more harm to the residents of the southeast in recent times.

Recall that IPOB stands for the proscribed Indigenous People of Biafra which is a secessionist group that is dominant in the southeastern region of the country. The country is led by detained Mazi Nnamdi Kanu who is currently facing charges before the federal high court in Abuja. This unlawful group had ordered a weekly sit-at-home exercise which has led to great economic loss to the southeast.

Hence, if Anambra residents obey this call for the boycott of election during the state gubernatorial election, they will end up in regrets. My reason for saying this is because the election is a time whereby a credible leader that will possibly bring in innovations and approaches to development in the state is elected. As such, if the people of Anambra decide to obey the unlawful directive of IPOB to boycott the election, how then do they want to elect a governor that is the choice of the majority. The actions of the Anambra people towards the forthcoming election in the state will determine who becomes their governor and how the affairs of the state will be run for the next four years after the election. 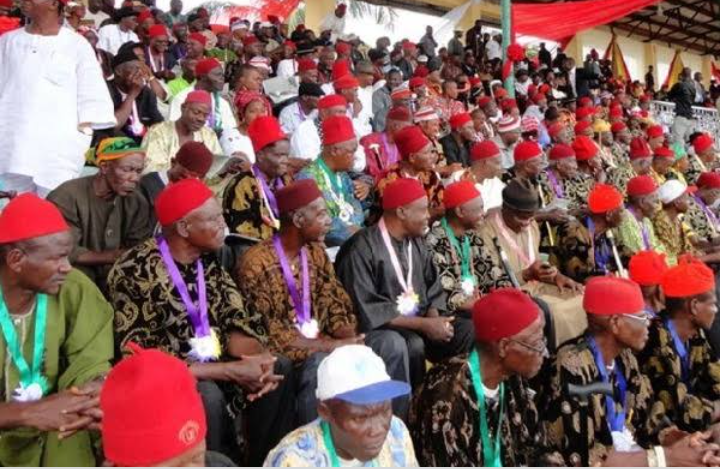 Therefore this is a call to residents of Anambra State to actively participate in the forthcoming election and avoid listening to any statement that calls for boycotting the election. The people of Anambra should also realize that there will be adequate security during the time of the election to handle any form of breakdown of law and order.

In summary, to avoid ending up in regrets for the next four years, the people of Anambra should involve in the November 6th election and vote for the candidate of their choice that will raise the standard of the state.

Note: Picture used as the thumbnail for illustrative purpose.