My family not paid to test positive to COVID-19, says Okowa. 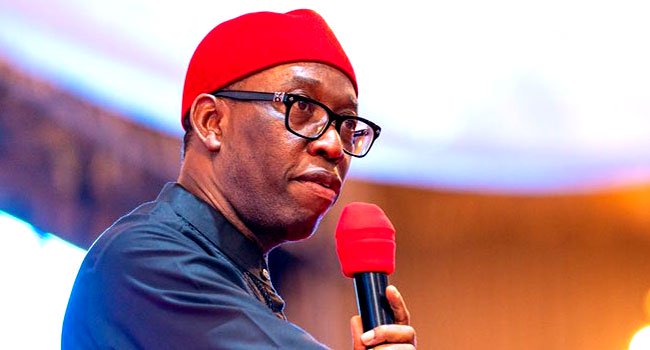 Delta State Governor, Dr Ifeanyi Okowa, has described as ridiculous the idea that his family was paid to declare they tested positive for Covid-19.

While recounting his experience with Covid-19 yesterday, Okowa said more than three members of his family contracted the virus.

Dr Okowa, at a family thanksgiving at the Government House Chapel, Asaba, said God’s mercy saw the first family through the challenge.

He reiterated that Covid-19 was real, adding that it was “ridiculous and unimaginable” for anyone to think that his family was given money to declare that they tested positive for the virus.

According to him, the best way to avoid the devastating disease was for everybody to accept its reality and abide by the prescribed protocols to keep it at bay.

The governor, who was with his wife Edith and children, said they had planned for a family thanksgiving to show gratitude to God for His goodness.

According to him, “we planned to appreciate God for the electoral victory in 2015, five eventful years as governor, divine mercy when a heavy object fell on my head while in the office, escaping from a fire incident that engulfed our household some time ago.

“As a family, we want today to thank God for His faithfulness unto us, for the peace that we enjoy, for the unity in our home and for His love in our lives.

“God has done so much for us and we will continue to thank Him every day of our lives.

“Sometimes, I wonder how and why we deserve His mercy. It is for His grace, not because we are so righteous.

God has continued to be there for me and my family, and I will continue to thank Him.

In my approach to the 2015 election, not many people gave me a chance but God perfected His will.”

He thanked Deltans and Nigerians for their prayers while the travails lasted and pledged to redouble his service to God and in governing Delta.

He disclosed that a lot had been achieved by his administration, adding however that much still needed to be done and sued for the support of all in building a Stronger Delta.

To those who are in the habit of criticising his policies and programmes, the governor urged them to base their criticisms on facts rather than fiction. 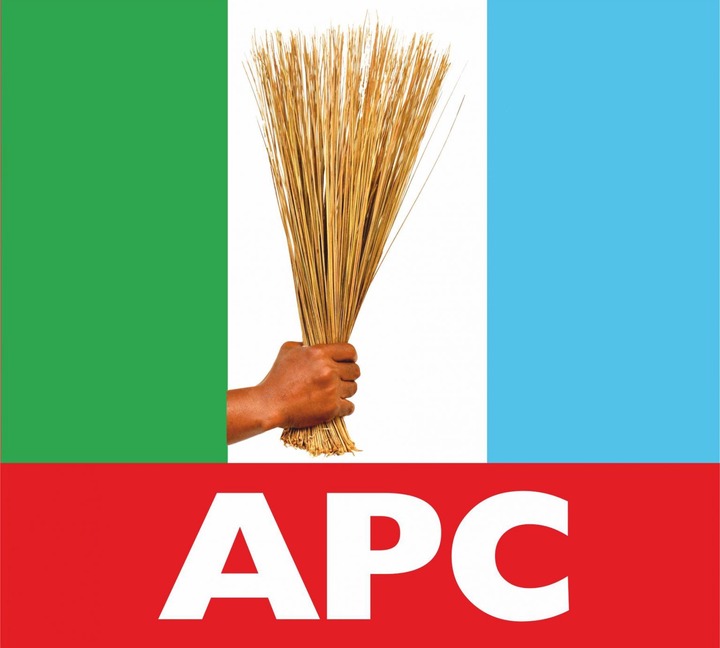 Chairman of All Progressives Congress (APC), Reconciliation Committee and Niger Governor, Abubakar Bello, met with the party’s governorship aspirants in Ondo on Friday.

The parley was called to reconcile their differences ahead of the July 20 primary election.

Only six out of the 12 aspirants attended.

Bello told newsmen that the party was keen on ensuring peace among all members.

He said the paramount objective “is to ensure victory in the forthcoming election. We have met with the stakeholders on what we should do to have peace in the party”.

The governor said his team would reconcile all members, adding that “success of the APC is what we must seek. We should not take action that will make us lose the election”.

On the demand for direct primary, Bello explained that ‘the committee would recommend whatever the members wanted

“If direct primary is what the stakeholders want, we will recommend to the national headquarters,” Bello assured. 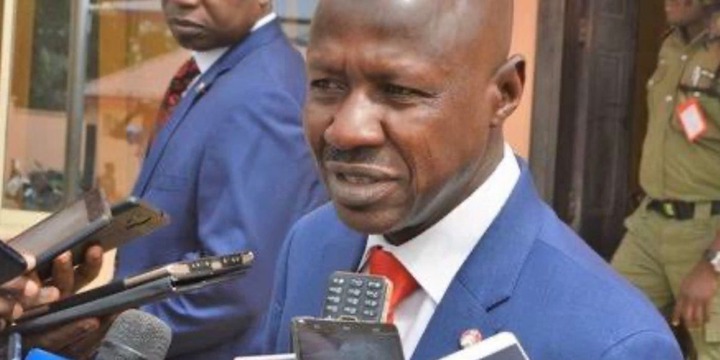 Ahead of the opening of his defence on Monday, the suspended Acting Chairman of the Economic and Financial Crimes Commission (EFCC), Mr. Ibrahim Magu, promised on Friday to  cooperate with the  Justice Ayo Salami Presidential Investigation Committee.

said he was not contemplating any legal proceedings against President Muhammadu Buhari’s administration that has given him an opportunity to serve the country.

Magu made his position known in a statement in Abuja through his counsel, Mr. Wahab Shittu

The statement: “Our client appreciates the panel for ordering his release from custody even if the panel indicated  it never ordered his detention at any time in the first place.

“Our client appreciates the efforts of the Buhari Administration in its commitment to the war against corruption including the ongoing probe being undertaken by the Hon justice Salami investigation panel.

But Magu, who asked Nigerians not to prejudge him, demanded a fair-minded probe by Salami committee.

The statement added: “Our client strongly appeals for a fair- minded probe proceedings against him including an open mind by the Nigerian people until the probe process is completed. 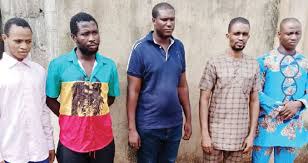 A 29-year-old man has paid the supreme price for telling his friend about a heavy sum his South Africa based elder brother sent to him for the completion of his (elder brother’s) housing project back home in Nigeria.

After getting rid of Nwachukwu, Moses took the latter’s phone and ATM card to some internet fraudsters in Auchi who helped him to withdraw the sum of N2.2 million from Nwachukwu’s account.

His South Africa based brother was said to have written a petition to the Inspector General of Police, Adamu Mohammed, months after he could not locate his brother or hear from him. Operatives of the Intelligence Response Team (IRT), headed by Abba Kyari, a Deputy Commissioner of Police, swung into action to unravel the mystery behind Nwachukwu’s disappearance.

It was gathered that weeks into their investigation IRT operatives were able to trace the POS transactions Moses did with Nwachukwu’s ATM cards to Benin, Ore and Auchi parts of Edo State.

They later arrested him in a hotel in Auchi where he was hiding. 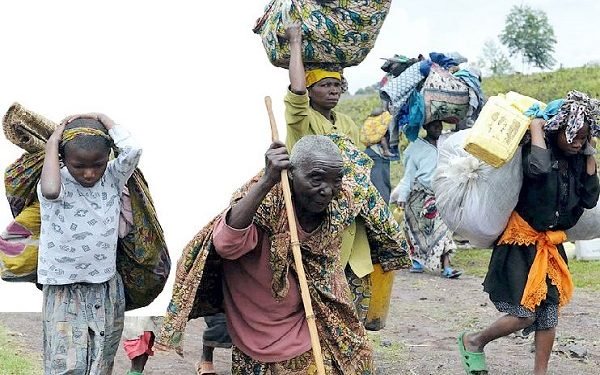 Questions are trailing the disbursement of the World Bank’s Target Grant Transfer funds to Internally Displaced Persons (IDPs) in Bauchi, Gombe and Adamawa states. While beneficiaries were to receive N200,000 over a period of time, the IDPs alleged that they have only received between N30,000 and N50, 000 since 2017 and all their efforts to get the balance have failed.