By Worldofsports (self media writer) | 2 years ago 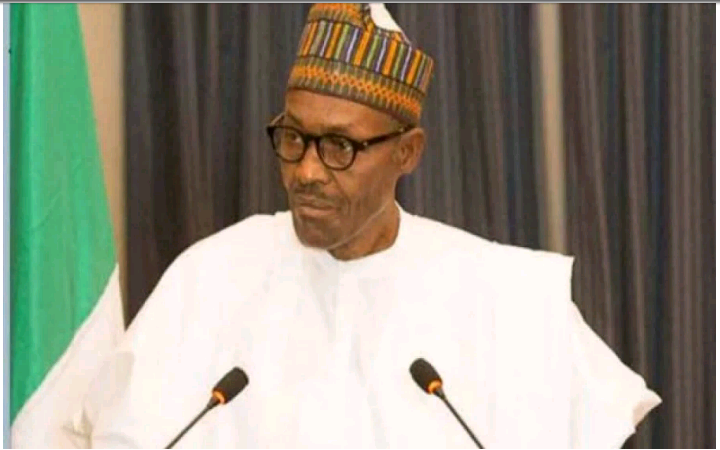 According to reports from the Federal Executive Council meeting which was held on Wednesday, it was disclosed that the Federal government has awarded a contract worth about N137 billion. The contract was awarded in order to maintain some of the roads in the country and also erosion control in some part of Nigeria. The virtual meeting was presided over by President Muhammadu Buhari.

Babatunde Fashiola who is the Minister of works and Housing, and Lai Mohammed being the Minister of Information and culture, revealed this to State House correspondents at the end of the meeting.

Fashiola stated that seven projects worth N122.280 billion were approved during the course of the meeting.

Below are the seven roads which Fashiola disclosed that were awarded:

6: Construction of Kachako-Danbazzau road in Kano State - worth N6.749 billion.

Mohammed in the other hand, stated that eleven ecological projects across the six geopolitical zones of the country, worth about N14,907,754,845 were approved by the council.

Content created and supplied by: Worldofsports (via Opera News )