Opinion: Why FG should intervene and ban bride price payment in Nigeria

By Petertech (self meida writer) | 1 months

Bride price has become too popular in Nigeria that some parents no longer have mercy on the suitors of their daughters. The level at which some Ethnic groups in Nigeria are handling the case of bride price, if care is not taken, it will take another dimension. When a young man of average earnings is looking for a wife, he will be careful not to find a wife from where their bride price is high because if he do, he might be humiliated at the end of the day. 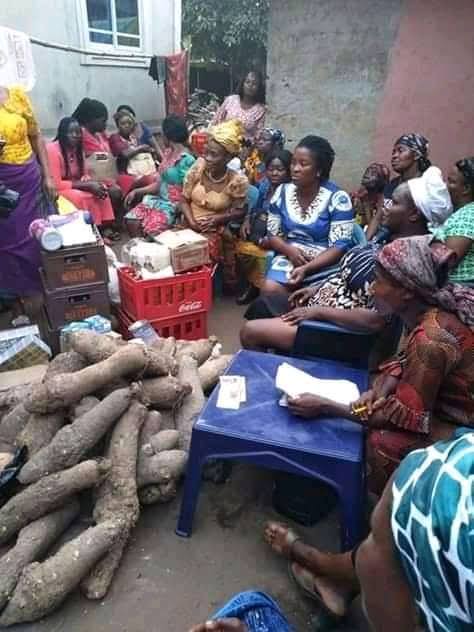 Inasmuch as bride price fixing is traditional, the Federal Government also have the power to influence it. I am not opining that it should be reduced or regulated because some won't still reduce it but it should be completely banned. The ban should not be limited to bride price but also to the long list usually provided by some Ethnic groups worth millions of Naira. 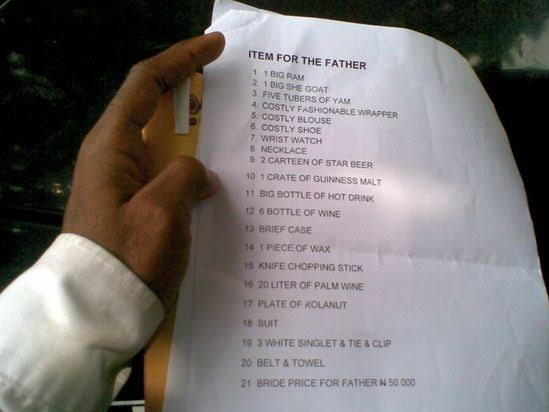 I have some reasons for that.

1. Human beings are not for sale.

When you hear the term "price" it means the money paid for an item bought. When you are marrying out your daughter, you are not selling her to your in-laws. Collecting bride price is an indication that the girl in question is being sold into Marriage which is not supposed to be so.

2. Hike in bride price has made many men long overdue for marriage.

There are countless numbers of men who wish to be married by now but couldn't because they don't have what it takes to pay bride price. The same thing is applicable to the long Marriage list being provided by some Ethnic groups. A man from that kind of place can not boast of going into Marriage with 300k in his account. This is not right, perhaps Marriage is not a business opportunity but a necessity that needed to be carried out. These acts Should be banned so that our young men can boldly go into Marriage on time.

3. Banning it will foster Nation Unity.

What do you think about this? Are you in support or against the motion? Please share.

After Buying IPhone 6 With My Opera News Earnings, I Did This Next

Not Fewer Than Five Injured, As Hoodlums Attack AKPAVEN Drivers In Calabar

5 Habits That Makes You Age Faster

Storytime: I Went Out With My Girl and Her Friends, Now I Don't Know If I Should Vex